Jeff Lacy, the latest consultant hired to write a new subdivision bylaw for Stockbridge, discussed the parameters of his work with the Stockbridge Planning Board. The meeting also included a review of plans for a large-scale lake-side house with a 20x40 ft saltwater swimming pool on the Stockbridge Bowl. (See the 1/19 Planning Board meeting: https://ctsbtv.org/government-channel-1303/ for more on this permit application.)

Planning Consultant Lacy, from Shutesbury, gave an overview of the Board's plan to produce an "Open Space" bylaw which would give housing and resort developers flexibility regarding designs, density, dimensions, access and land use in return for preserving part of their developments as "open space." This trade-off is at the heart of concerns being expressed by a growing number of residents who see "Open Space" and "Natural Resource Protection" as code words to help such developers build high density cluster housing projects in outlying areas of town.

Mr. Lacy did express his desire to "produce something that meets Stockbridge's needs" and to "make use of what's already done," referring to the work of previous consultant Joel Russell. Board Member Wayne Slosek commented that the Board seemed to have "gotten away from the focus of what started the discussion," a reference to the Board's original mandate to review the Cottage Era Estate Bylaw, and that somehow the Board had "migrated into a broader review of what started the discussion." He said that "somehow we got into an open space bylaw" and that he was "embarrassed" by the cost of consultants.

Mr. Lacy felt that including the Cottage Era Bylaw in a single new "open space" bylaw would be too cumbersome and suggested that there be two bylaws, one for subdivisions and one for cottage-era properties, which could be linked. PB Chair Vogt said that he does not favor this approach but would consider it.

Board Member Rasmussen is on record saying, "People who have looked at what we produced, professional planners that I know, not from here, have said that they feel that the bylaw is going to be impossible to work with" in relation to Joel Russell's Cottage Era Estate by-law work. Lacy's position does not appear to align with this.

The PB has not responded to residents' questions about whether the PB has compiled data and documentation of the need for increased development in Stockbridge to justify a new "Open Space" subdivision by-law. 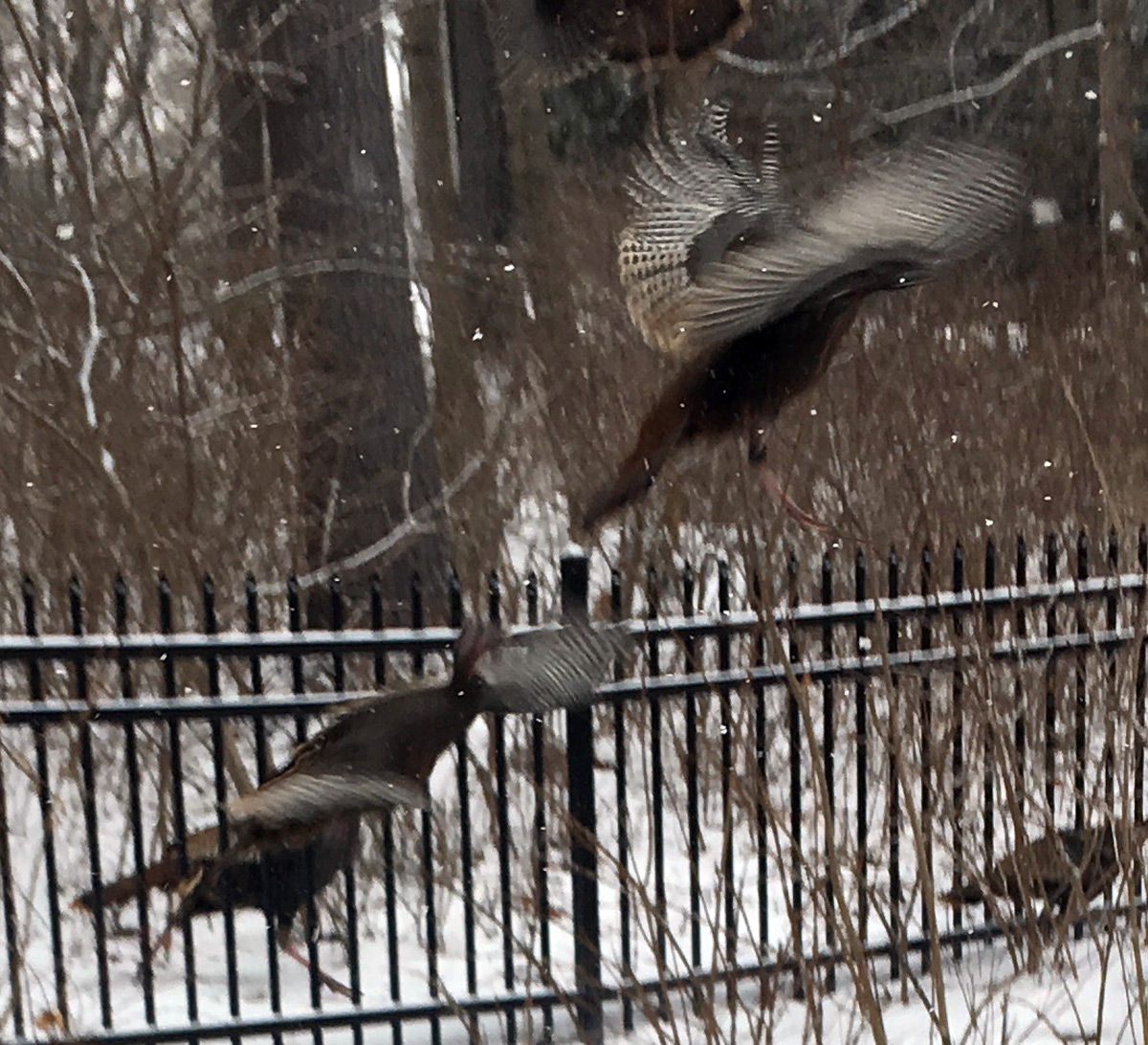