HomeArchiveVol. II No. 03 2/1/2021The Appeal and Peril of a Community of Like-Minded People

The Appeal and Peril of a Community of Like-Minded People

It is so comfortable to be among like-minded people. So pleasant to state a point of view and have those around us nod.

Once it was less uncomfortable if those around us disagreed. Once there was a town square. At a town meeting, in the meeting house or the square, folks felt free to voice differing opinions. In the end, the majority ruled; the minority acquiesced. What made it possible was that in the beginning, before the first opinion was uttered, there was agreement that comity was the underpinning of civilized discourse. That is, there was a communal demand for courtesy and considerate behavior. A commonly held belief that the relationship was more important than winning the point.

Today we can select our online town square. We can wallow in like-minded expression. We can avoid all disagreement. We can determine that winning is better than getting along; that like-mindedness is better than likelihood.

It may feel good, but it is not a good strategy. Perspective comes from testing our beliefs; the best solutions come from melding diverse opinions. Learning to build consensus is rewarding and learning how to do it is a skill. Being nodded at is pleasant but there it ends. It does not build strength or skill.

In the town square, freedom of speech was tempered by comity. The rules were simple: disagree without disparaging; before articulating an opposing argument, state a point of consensus, a positive quality and contribution of an opponent.

Probably it is wrong to believe locals are woodchucks — too dumb to run a village. Probably it is not true that all second homeowners are ignorant of where they are and uninterested in learning. Stop. Attack the problems, not each other.

When Rick Wilcox was our Police Chief, he wanted to convince us to lock our doors. In Stockbridge, that was a hard sell. We trusted each other. It hurt not to. We acknowledged that there was evil, just not in our village. His argument was, "Everything out there comes here — it just takes longer". 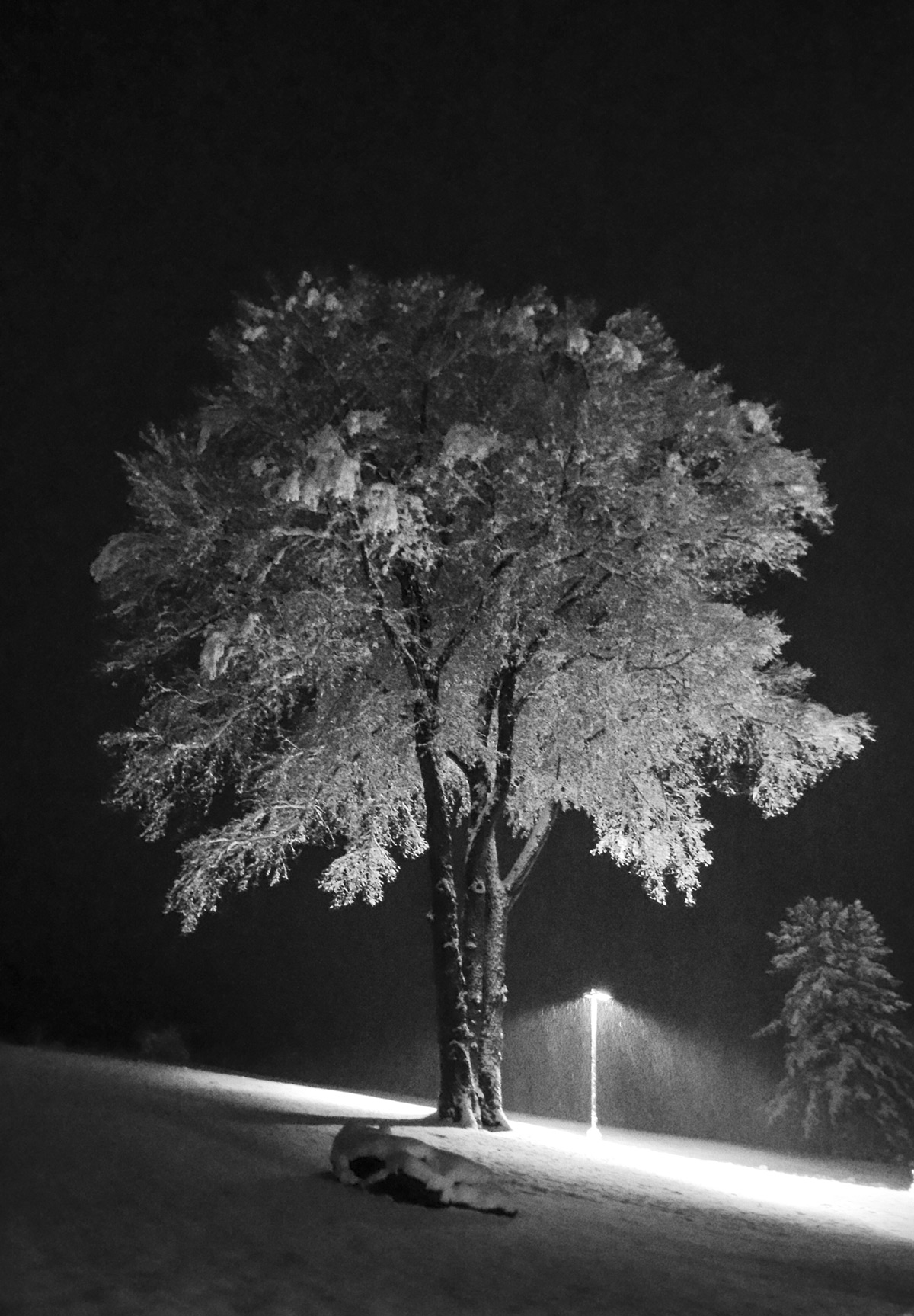