All grant applications for CPC funds were due in the Select Board's office by noon on January 22, 2021. The following applicants met the deadline.

Editor's note: CPC will meet February 19 — 5pm to discuss and vote on the grants. It is estimated that the requested funds are twice the estimated funds available. 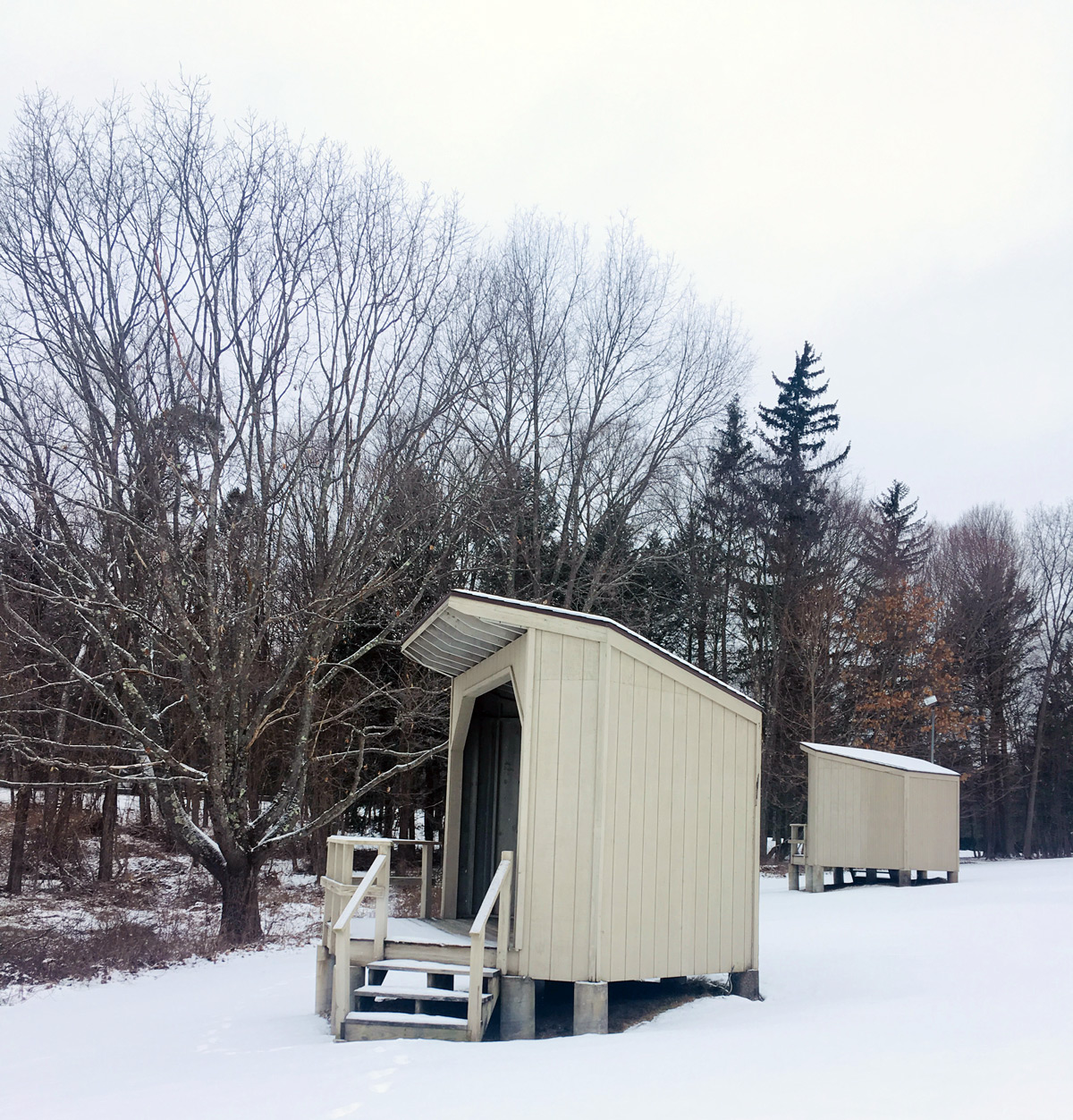 Notes from the Planning Board

If an approval function is to be moved from under the purview of the Select Board to the PB, then there is a formal process to follow. What a Select Board does is a matter of law. Under the Mass General Laws: "The select board performs three functions: legislative (enacts local ordinances, regulations and policies); administrative (prepares and presents the budget, oversees all town expenditures, supervises personnel and controls town buildings and property); and has a quasi-judicial role determining private rights in certain areas." Read more under the General Laws available online.

A formal process requires all Select Board members to be present in a public meeting and a vote to be taken; it precludes private conversations. 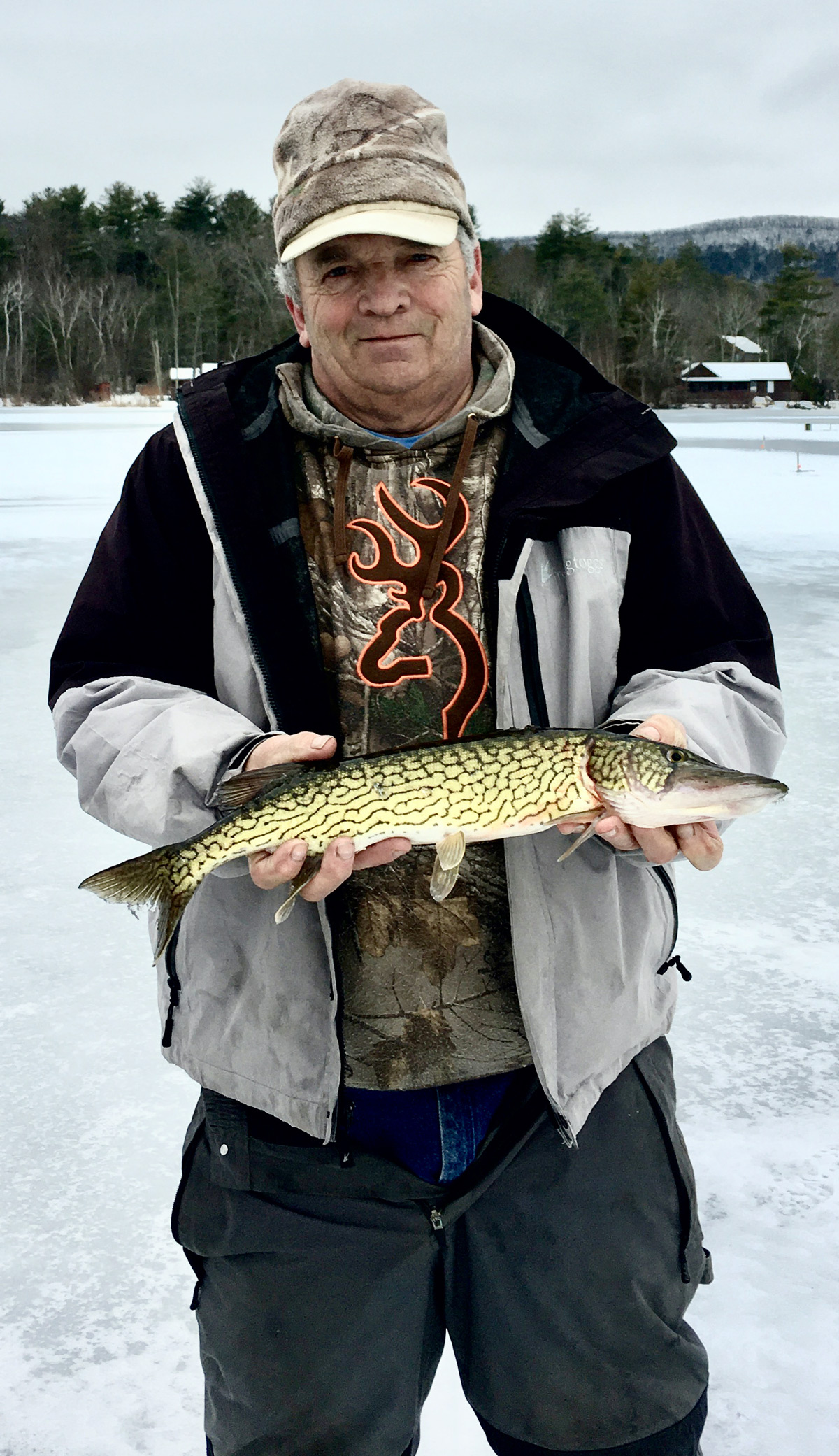 Notes from Board of Selectmen

Select Board meeting January 21, 8:30am via Zoom

About the Stockbridge Green Communities Committee

In a prior meeting, the Select Board approved the process to qualify for the MVP program. MVP is the Municipal Vulnerability Preparedness grant program. MVP offers funding to municipalities that wish to assess their vulnerability to and prepare for climate change impacts, build community resilience, and receive designation from the MA Executive Office of Energy and Environmental Affairs (EEA) as certified MVP communities that are eligible for MVP Action Grant funding and other opportunities.

The program helps communities to:

The Select Board hired a consultant, BSC Group, Boston. BSC posted information. To read more about MVP, go to: https://stockbridgemvp.wordpress.com/mvp-program/

Laura Dubester of The Green Communities Committee has volunteered to lead this process along with Michael Canales and Patrick White. 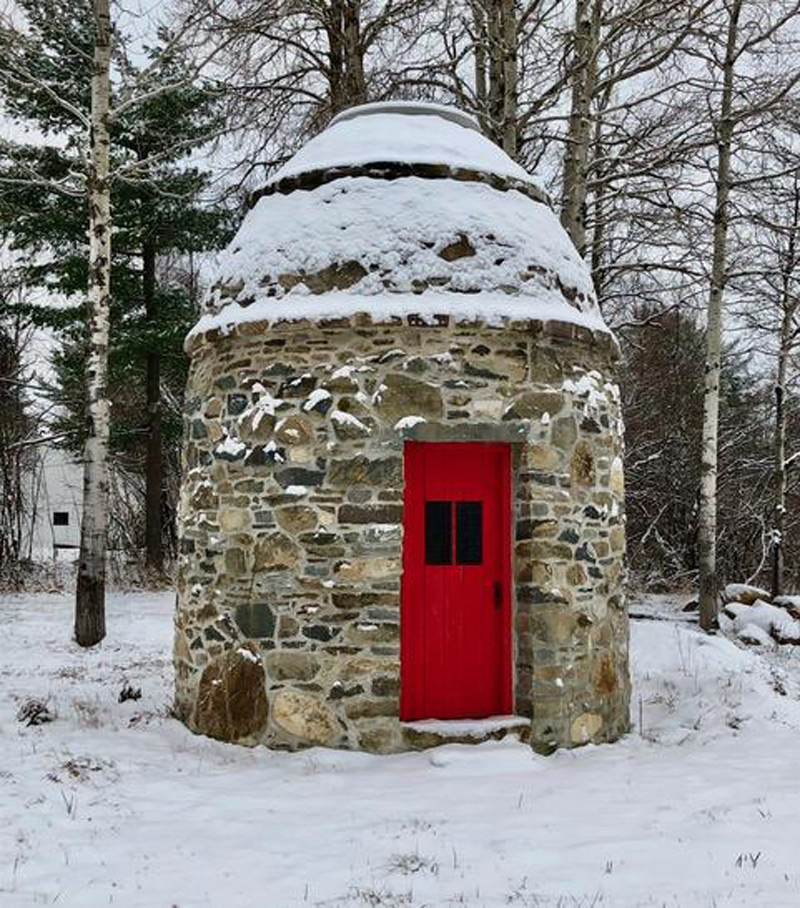 RTE is a state initiative. Enacted in 1979, a part of RTE is an option under the property tax classification that shifts the tax burden within the residential class from owners of moderately valued residential properties to the owners of higher-valued properties, vacation homes, and residential properties not occupied by the owner including vacant land and apartment buildings. It is in Mass General Law: C 59, sec. 5C, and grants the Select Board the ability to enact this exception without input from the pubic or any committee, commission or board. However, the SB may choose to bring it to Town Meeting for comment (binding or non-binding). 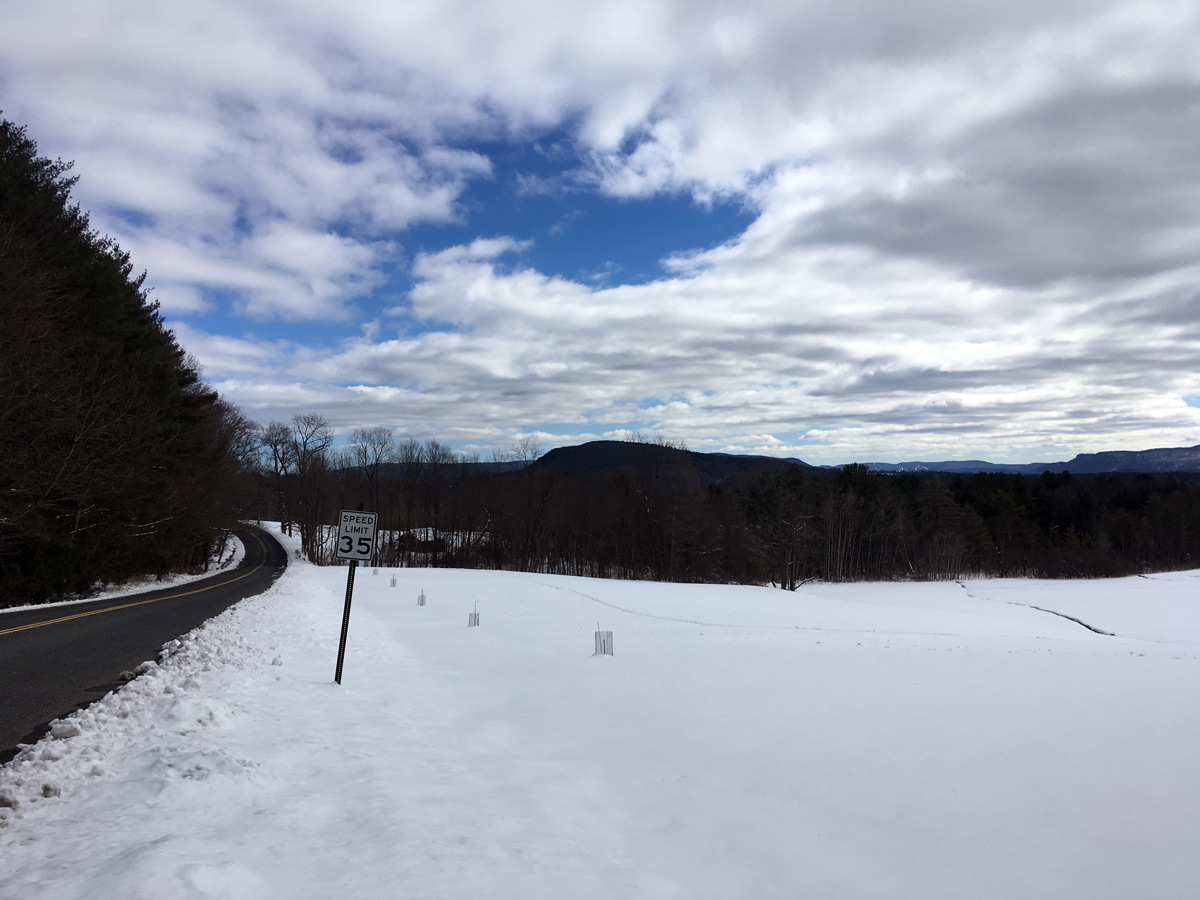