When people ask me where I grew up, for just a moment, I freeze. Not because I can't answer the question; but because it isn't a straightforward answer. I tell them that I was born and raised in White Plains and Larchmont, NY and went to White Plains High School. But -- and here is why I freeze -- that's not really where I grew up. My family has owned a second home here in Stockbridge since I was born: first, a cottage close to the Bowl and now a house near Lake Averic. If I grew up in Westchester County, Stockbridge is where I came of age. Here, is where I learned to fish when I was five, ate raw hot dogs along with Sammy the bulldog when he wandered by, and, as a toddler, before I knew what I was listening to, took in the strains of the music BSO members were practicing in our small community, from late June until the end of August. I fell in love with music before I could even spell the word, love.

Stockbridge is where I kissed my first girl. It was down by the lake at dusk, just before I was called home for the evening by my mother. I do remember her name, but that little morsel of information will remain my secret!

Stockbridge is where I learned to love summer thunderstorms; the ones that would roll in from the north or west around 4pm, drench the earth, giving sustenance to the vegetable gardens so many of us had, deliver intense flashes of lightning, and then drift away as the late afternoon sun crawled its way back through the clouds, dispersing over the lake. It was a perfect time to go fishing, which I did, often with my father, whom I am proud to say, must have been one of the best bass catchers in all of Berkshire County. He taught me well.

Stockbridge is where I learned to do nothing; just admire the world around me. Listen to the birdsong, the bullfrogs, the lazy drone of lawnmowers, the laughter of my cronies down the street, playing whiffle ball in the community lot. Sometimes, nothing is everything.

Stockbridge is where I learned the true meaning of family. This town will always hold my heart. It will always be my spiritual home. 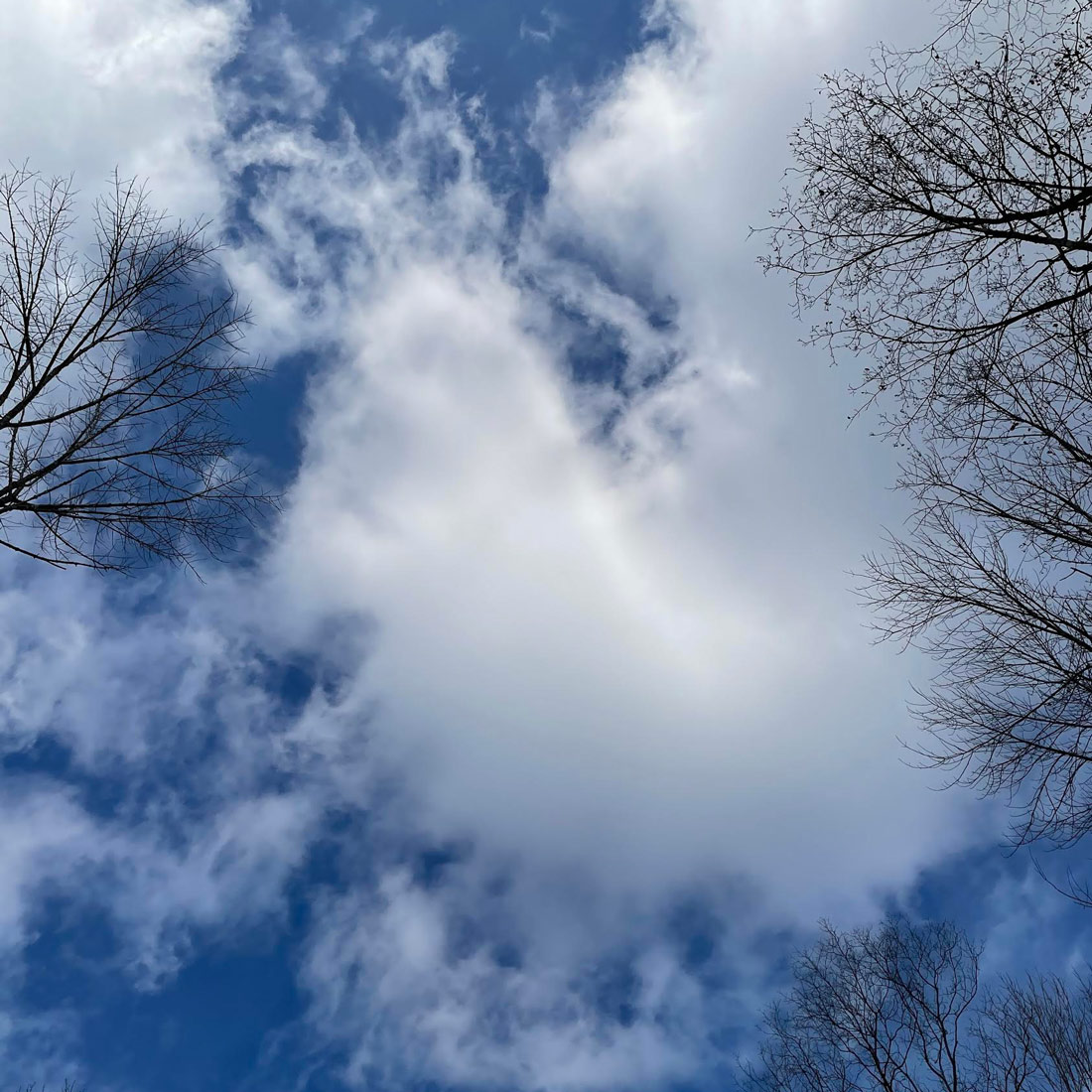