HomeArchiveVol. II No. 04 2/15/2021More from the Stockbridge Cemetery Commission

More from the Stockbridge Cemetery Commission

As Stockbridge works to find greener initiatives to combat climate change, cemeteries can play a role in reducing our carbon footprint. Today, there are three basic practices involved in conventional Christian burials: embalming, casketing, and lining a grave.

Embalming: Embalming has been around for thousands of years. It became part of funeral and burial traditions in the United States around the 1860s. Union soldiers who died on the battle fields of the south during the Civil War were embalmed and shipped north to be reunited with their families. In 1865, the embalmed body of Abraham Lincoln traveled by train from Washington D.C. to his hometown in Illinois. This public viewing of Lincoln by thousands of people increased the demand for embalming. In the 1860s, embalming fluids were often arsenic-, lead-, or zinc-based; today, they contain formaldehyde. Today, a body is often temporarily preserved so a family can have a public viewing or a funeral service.

Caskets and Coffins: Along with the rise in popularity of embalming came the rise of the funeral industry. No longer did the local cabinetmaker construct the coffins, but the local undertaker began to offer his services of embalming, selling caskets and waking someone in his funeral parlor, replacing the home parlor. Today, the casket may be constructed from beautiful wood, such as mahogany, that has been shipped long distances with finishes of non-biodegradable sealers.

Grave Liners or Vaults: Cemeteries in Massachusetts began using grave liners around the 1940s. These liners serve a few purposes. 1) After a grave is dug, the grave liner prevents the sides of grave from caving in, particularly, if the soil is sandy. 2) The liners may reduce subsidence (not sure if that is the correct word to use here?-what is the author trying to say – sinking or collapse?) of the lawn after a burial occurs. 3) The liners may reduce the risk of grave collapse when heavy equipment, such as a backhoe, drives over a grave to dig an adjacent grave. 4) They also make it easier to dig graves that are side-by-side without disturbing an existing burial.

There are alternatives to these conventional practices. Jewish and Muslim burials are green. They do not allow embalming. A body is shrouded and/or placed in a plain pine casket and lowered into the grave to directly touch the earth. Green alternatives are possible for everyone, but it will take change. Our next article will describe those alternatives and the changes needed. 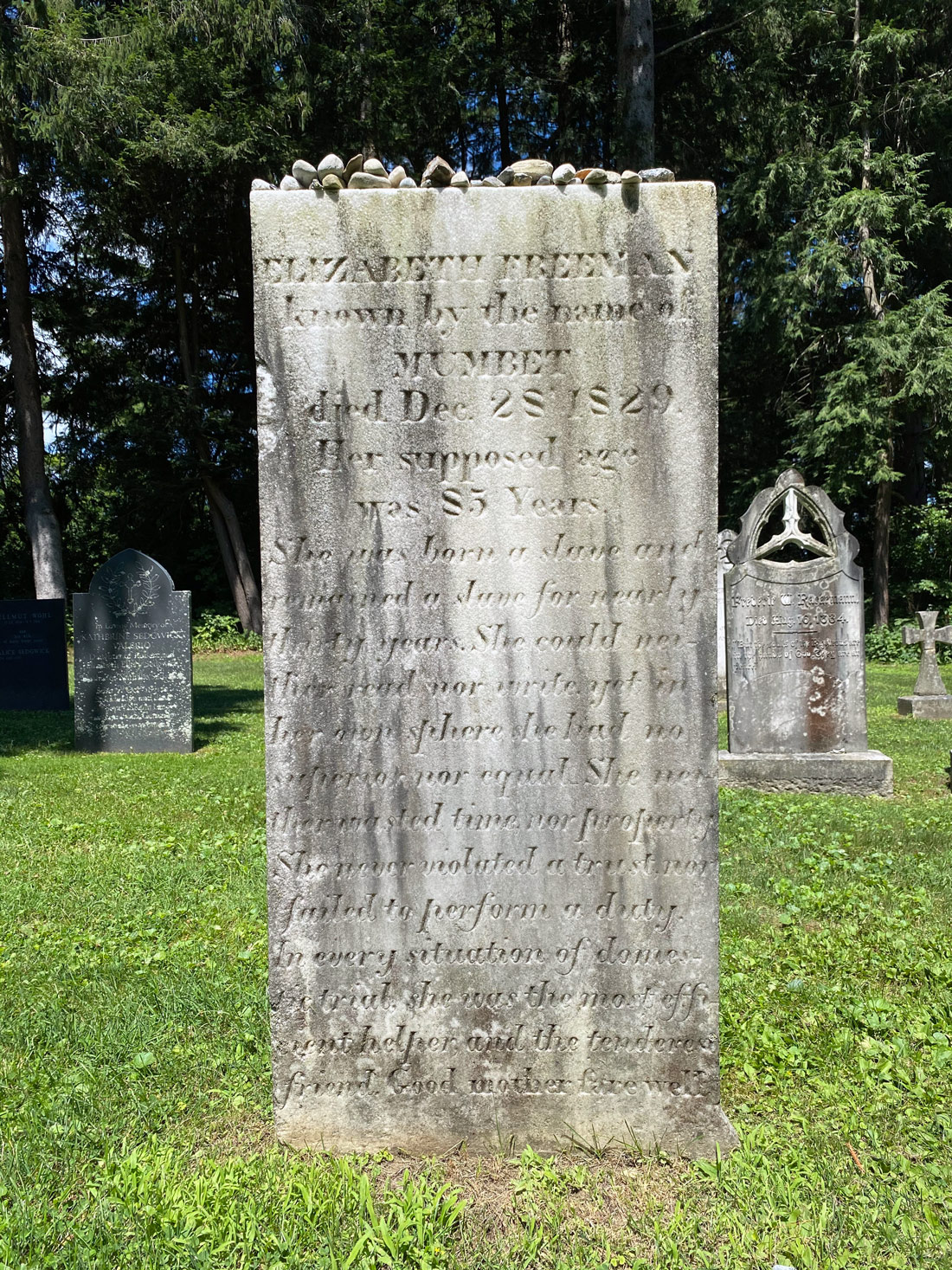