Notes from the Finance Committee: February 18 via Zoom

Editor's note: Stockbridge collects approximately $11 million in taxes annually; the preponderance from real estate taxes. Of the $11 million, last year, Stockbridge set aside (saved) over $1.5 million while having one of the lowest tax "burdens" in the Commonwealth. Bravo! Please continue to spend wisely and not save gratuitously. 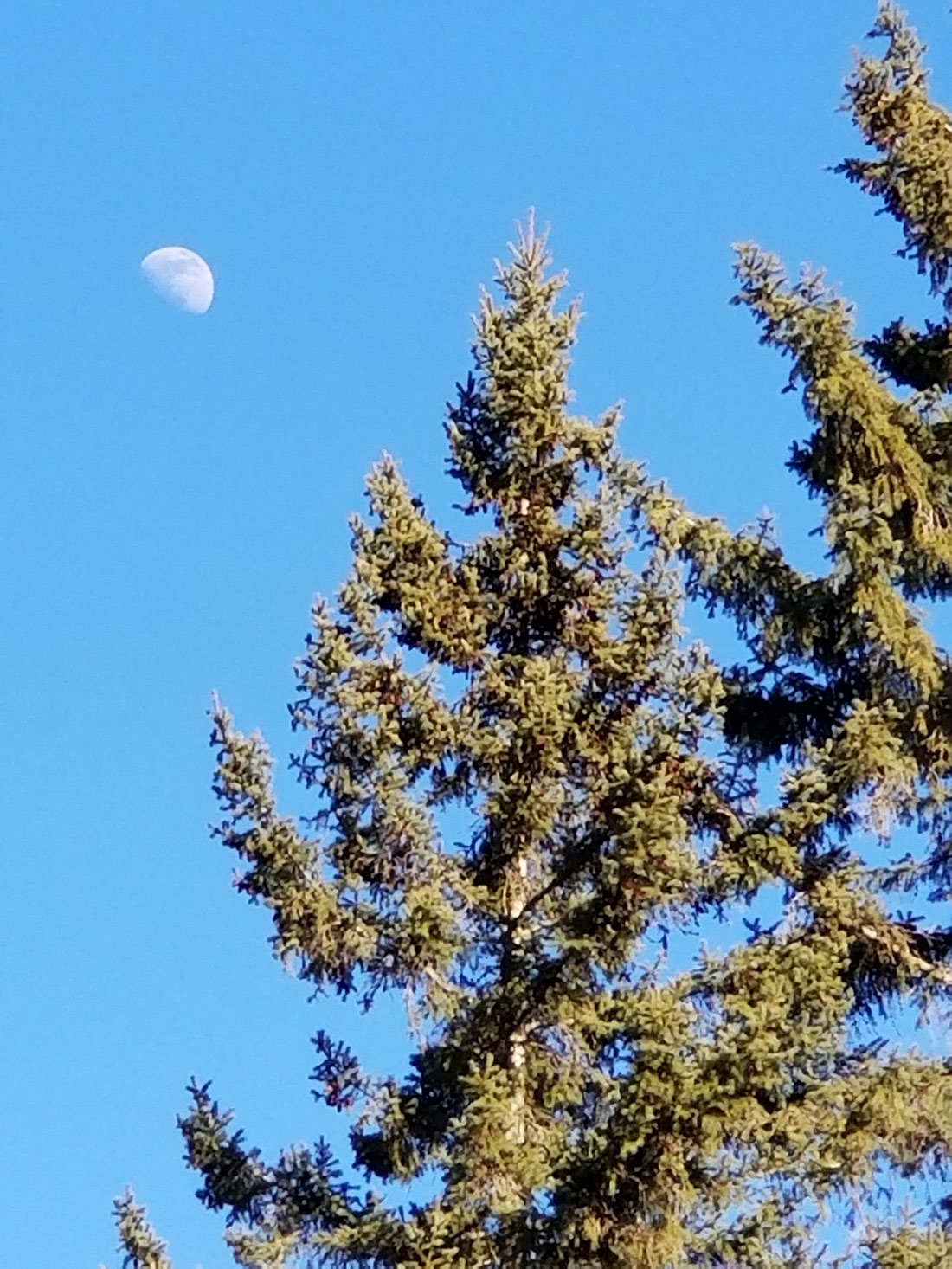 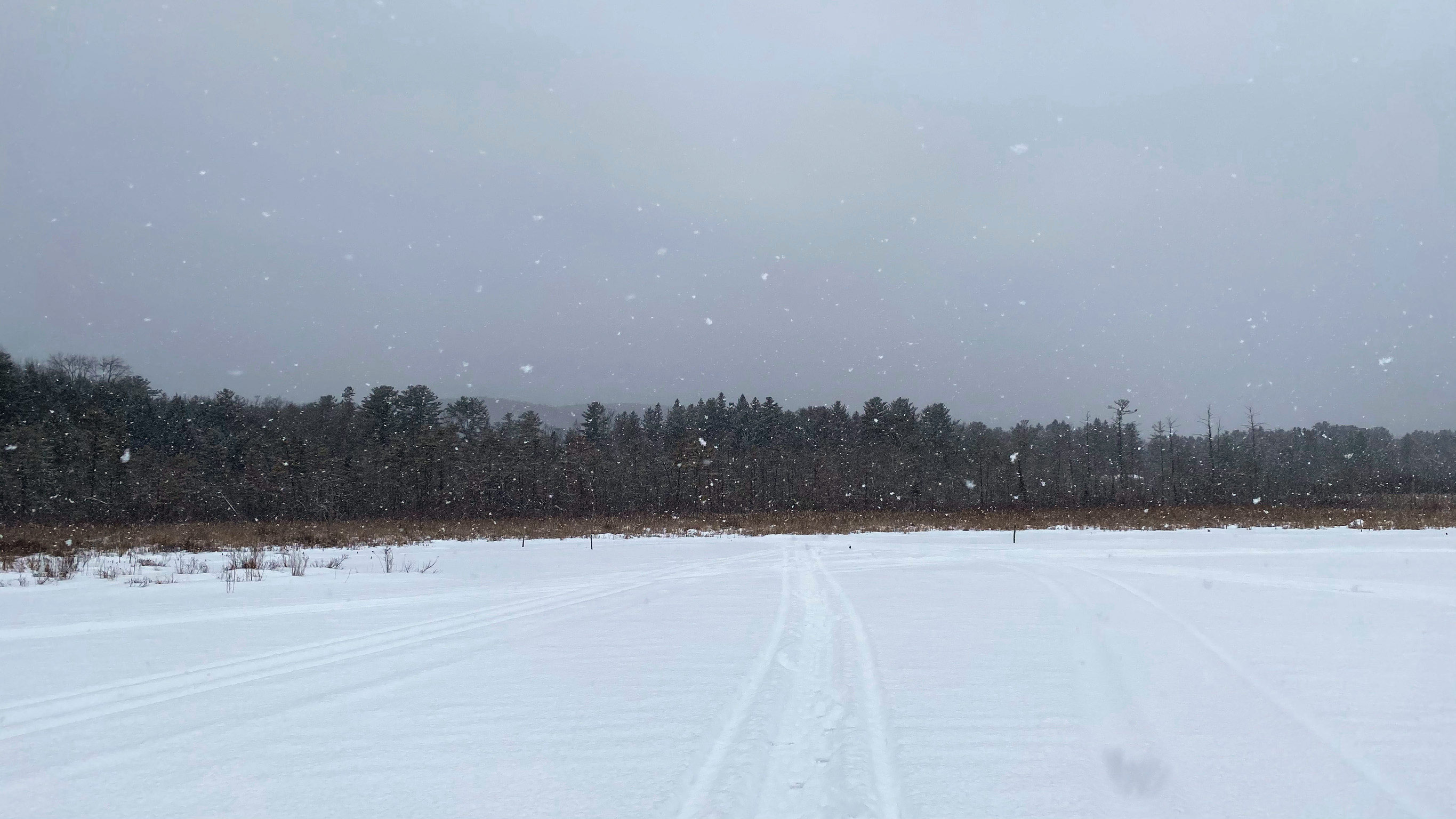 Notes from the Select Board: February 18 via Zoom

Also present: 5 Stockbridge residents (CTSBTV camera angle did not include their faces and information)

Editor's note: Rick Wilcox checked the original town charter (1737) and the incorporation papers (1739) and no requirement for the exact date of Town Meeting was specified. Over the 280 years of history, Town Meeting has occurred on many different dates. For example, in 1946, Town Meeting was held in February. 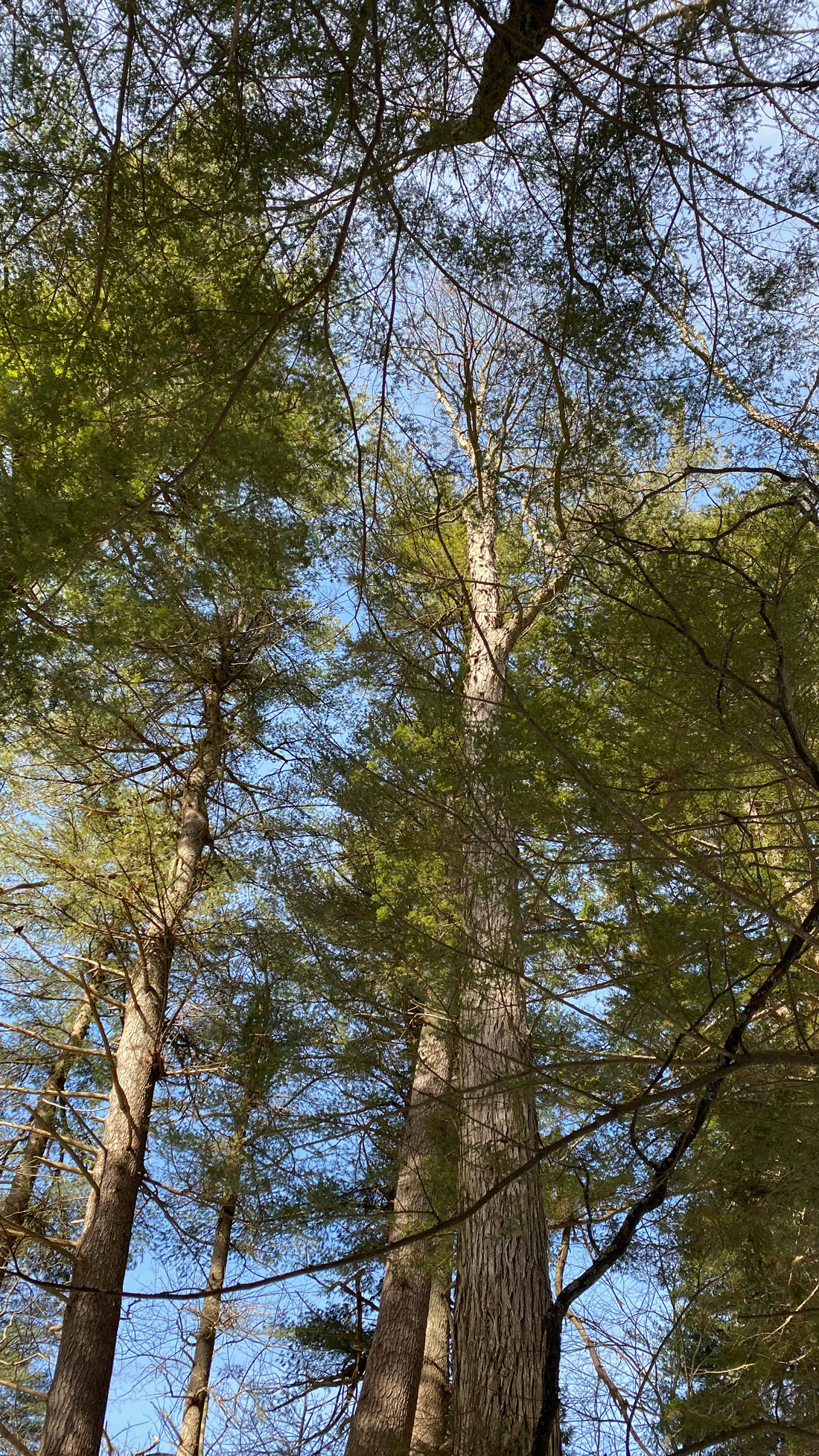 Tallest known Shaggy Bark Hickory in all of New England in the old-growth forest at Ice Glen. Photo: Patrick White.

Notes from Board of Selectmen Meeting: February 25 via Zoom

A joint meeting of the SB and Finance Committee

Lucy Prashker, RSDPB chairman, presented a report about a two-phase program to project needs of the schools and plan. Phase One was completed under a $50,000 grant. It projected that the current downward trend in enrollment will continue. That means less state aid but many fixed costs. The fixed costs may rise even if the school enrollment falls.

The joint SB and Finance Committee voted approval of the plan.

One possible recommendation may be a consolidation of the county schools.

Three forestry experts walked the Stockbridge Old Growth Forest in Ice Glen. They evaluated it as rare and valuable and also in fair to poor condition. Without treatment, the forest will be lost within 2.5-3 years. The recommendation of the experts is to conduct an inventory and assessment of the entire stand at a cost of $6,000 and to do it quickly. Kate Fletcher, Shelby Marshall, Jim Balfanz, Select Board members Roxanne McCaffrey, Chuck Cardillo and Patrick White supported spending $6,000 for the tree inventory and saving some of the oldest and tallest trees in New England. Nevertheless, the Finance Committee did not immediately support it and requested more information. The Finance Committee suggested it may relate to falling trees and public ways.

The Select Board previously waived some alcohol license fees and now waived the seasonal liquor licenses for 501c3 nonprofits.

Notes from Planning Board

This month the Planning Board had 3 meetings. The regular PB meeting on February 16 followed by two meetings led by their consultant, Jeff Lacy, introducing a potential zoning bylaw called the Natural Resource Protection Zoning Bylaw (NRPZ). With Draft 2, Lacy added an H for Historic and referred to it as NHRPZ.

Editor's Note: The draft, identified as Draft #2 is protective of open space, controls density, is respectful of our history and natural resources, and protective of Stockbridge as a residential village. It seems a moment to salute the PB for bringing Lacy and his experience onboard.

Notes from the Planning Board Meetings: February 17 and February 23 via Zoom

NHRPZ is a proposed zoning bylaw that relates to subdivisions only. There are criteria for when NHRPZ applies. For example, Lacy identified parcels of 20 acres or more to which NHRPZ would apply.

What if an owner has a parcel of 20 acres or more, but does not have adequate frontage for the number of houses he or she wishes to build? The owner proposes to build a road through the property to create more road frontage, that is by definition, subdividing. It is a subdivision NHRPZ applies.

In 2020, a single house on Prospect Hill Road, zoned R4, sold to a developer. The house was on a parcel of 12+ acres with adequate road frontage for 3 houses (900 feet). The developer divided the property into 3 lots, built two additional houses, and sold all three. Since the developer satisfied the zoning criteria regarding lot size and road frontage per house, he could do as he pleased with his property by right of ownership.

Governments, state and local, place restrictions on what individuals and businesses can do with their property. Limits are placed for the common good, for example health and safety. There may be a tension between what the owner wants to do and what zoning allows — between profitability and density. To maximize profit, the developer may want to build as many units as possible. The results may be congestion, loss of open space, buildings too close together for privacy and too close to the road for safety. Developer might argue that his development with increase taxes – raise money. Lacy reminded the PB that density also costs money – in roads, utilities, police, fire – perhaps more than it generates. Zoning attempts to balance the individual desire and the common good — what a developer wishes to do and what he can do.

NHRPZ is a framework into which the PB plugs numbers. The framework is consistent; what happens in Stockbridge depends upon the numbers plugged in. A developer has a worksheet: What number of houses will generate sufficient profit to justify sticking the shovel in the ground? NHRPZ offers the Town of Stockbridge a worksheet as well: what do we consider acceptable density? The decisions made today will shape Stockbridge tomorrow.