The National Trust defines a building historically significant when the architect or owner or events that occurred therein are significant. The building on Elm Street satisfies all three.

It was built by Joseph Franz. Franz arrived in this country in 1897. Educated as an engineer and transplanted to the new world on the cusp of the Industrial Revolution, Franz helped America make its mark. He was among the first men to lay the electric wires that lit Western Massachusetts.

Stockbridge has been home to Tanglewood for ninety years. It attracts hundreds of thousands of visitors each year. Originally it was a "concert under the stars", but in 1937 the Berkshire Symphonic Festival (BSF) raised $47,973 in cash and $29,208 in pledges to build a covered concert hall.

At Maestro Serge Koussevitzky's behest, BSF hired renowned architect Eero Saarinen. Unfortunately, Saarinen's estimate was $232,000. The Boston Symphony Orchestra (BSO) refused to "permit the conductor and orchestra to take the risk…of again attempting to give concerts in the open." The BSF was in a difficult position. If they did not provide the building, their contract with BSO was voided and they were out of the summer concert business. On the other hand, they did not have the money to build Saarinen's pavilion.

BSF board member, Joseph Franz, studied the plans and suggested a number of ways to save costs but architect Saarinen said, "under no conditions will I give my approval… I quit." It was December 9, 1937, and apparently it was the end of the music festival.

Franz thought with the $77,181 on hand and the time available, he could construct it. Saarinen said, with the time and money available, "all you can build is a shed."

Franz succeeded and the 5000-seat "Shed at Tanglewood" serves the public to this day. Franz then designed and built the first theater specifically for dance at Jacob's Pillow.

A hundred years ago, Franz built a family home on Elm Street. It remains the family home to this day. Next door he built two mercantile buildings, creating a mixed-use street that stands as built today.

The many stories told at the lunch counter of Elm Street Market were called "Stockbridge Counterculture" by local resident Nancy Fitzpatrick. Preserve and love the buildings and the stories live on. 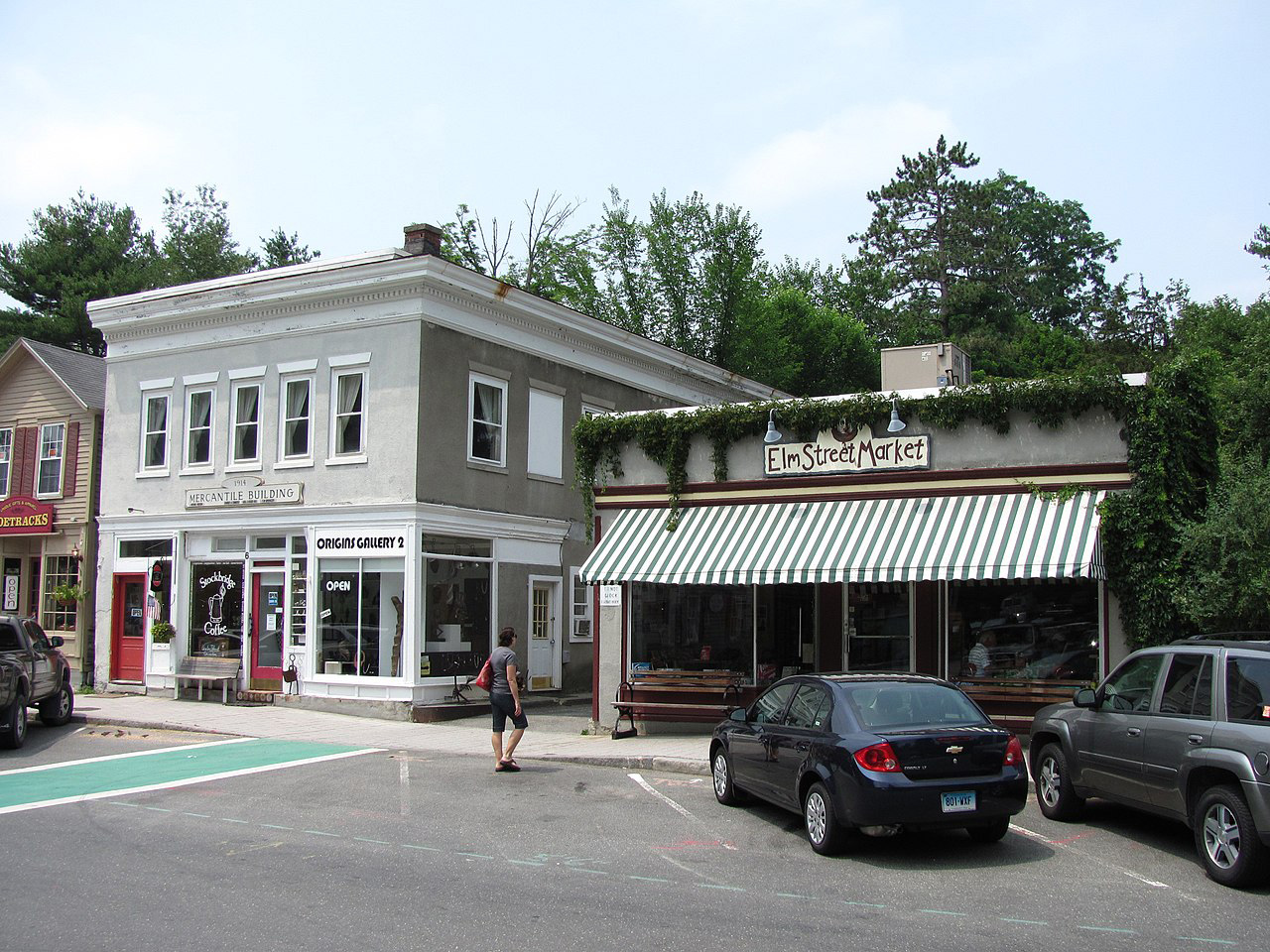