Stockbridge Now, Before, and After

Stockbridge collects approximately $11 million in taxes annually, the greatest part coming from residential real estate taxes. Of the $11 million collected last year, Stockbridge saved more than $1.5 million while having one of the lowest tax "burdens" in the Commonwealth. Stockbridge has done well financially for over 280 years.

According to the "Diagnostic" completed by consultant Joel Russell, there were some minor but no major conflicts between our zoning bylaws and the Commonwealth's. Since state zoning takes precedence over local, that is another good thing.

During one of the most threatening national emergencies in our history – the Novel Coronavirus epidemic - there was a "flight to safety". People came here. Stockbridge was what they were seeking. Our small, underdeveloped, uncrowded, semi-rural community was what outsiders wanted, and what we were thankful to have.

In 1985, New Coke was the unofficial name given when the company changed the recipe for Coca Cola. According to the reports in Wikipedia and Wiki-Media, "The story of New Coke remains influential as a cautionary tale against tampering with a well-established and successful brand."

For more than two centuries, Stockbridge was small and relatively unchanged. For example, Norman Rockwell Museum, in describing Rockwell's "Home for Christmas" notes that Stockbridge Main Street is unchanged since this illustration was on the cover of McCall's magazine in 1967. Now new folks with new ideas and new visions are here recommending change.

They want different things from that which kept Stockbridge what it is. They say change itself is good; change is progress. Others say do not change the recipe because Stockbridge is a success.

Out of the debate, changes may be suggested at Town Meeting. Before we vote, we might ask: What is the problem that needs addressing? How does the recommended change address that problem? What is the hoped-for outcome? What might be the unintended consequences?

Ask questions, evaluate the answers, and then vote. Don't vote for change itself, but for the result you want. Oh, and don't forget New Coke. 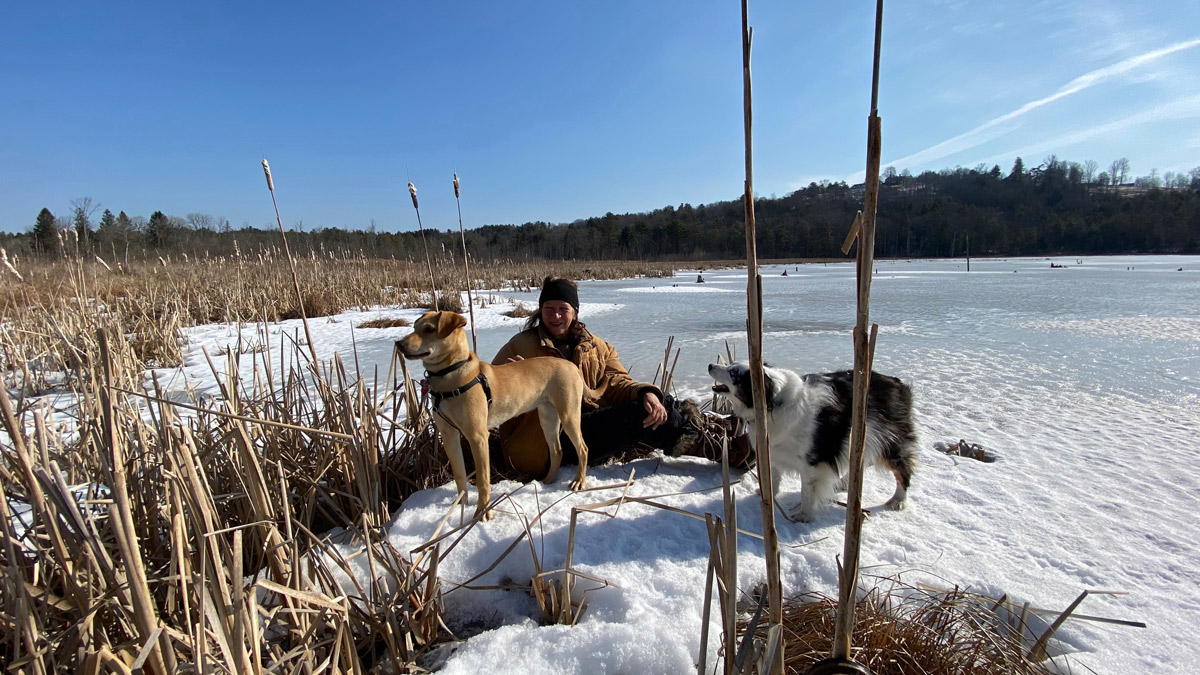 Stockbridge resident Laura Dubester hangs out with some friends.