Notes from Select Board Meeting, Auditor's Report, March 30, 2021 via Zoom

The audit was unanimously approved and the meeting adjourned.

Notes from the Select Board Meeting, April 1 via Zoom

It was a single-issue meeting: the proposed Short-term Rental Bylaw.

SB approved the proposed bylaw. Returned it to the PB for a public meeting. 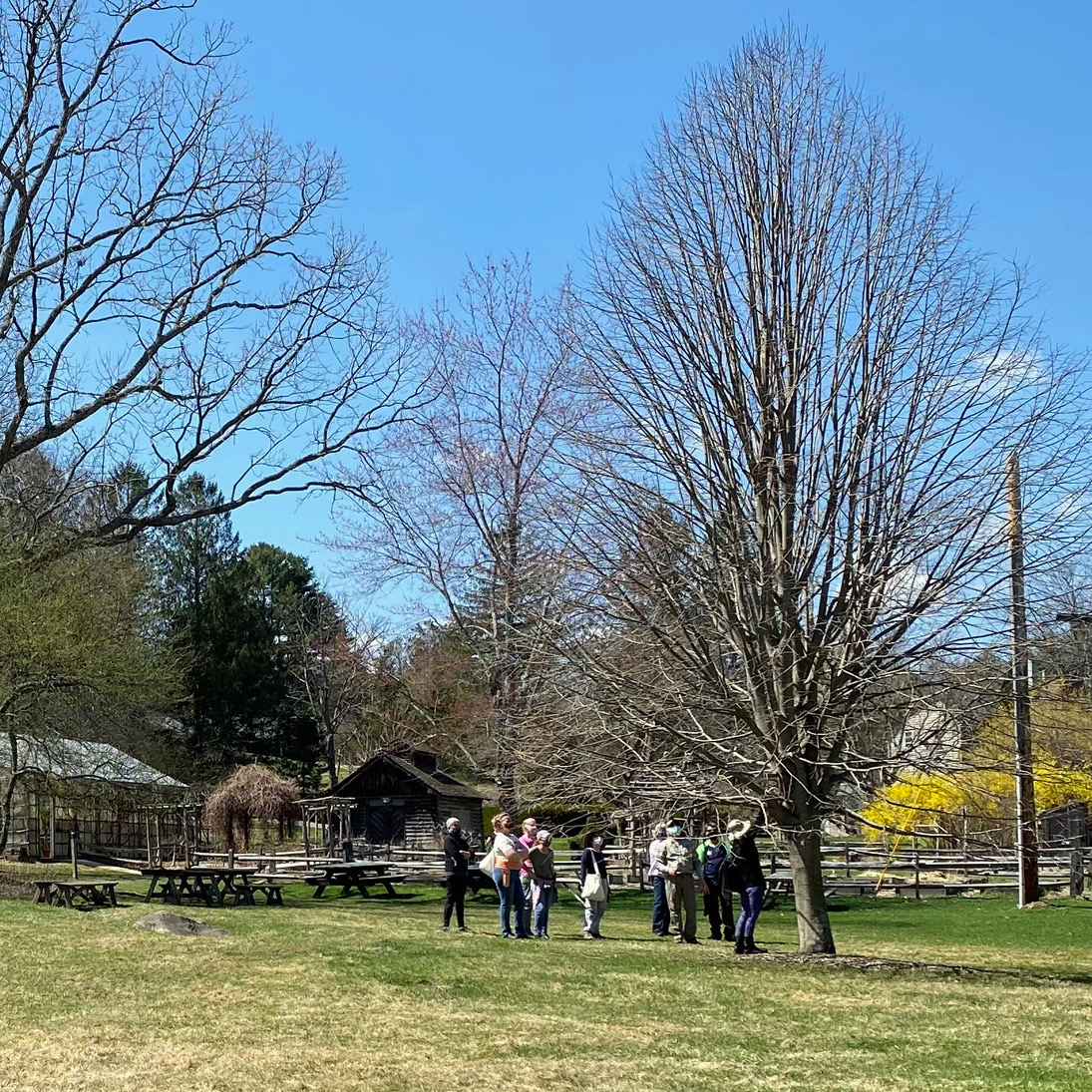 Discussion continued re: converting septic systems to sewer connection especially around lake and with attention to very large septic systems like the one at Kripalu.

Potential problems might include leaching into lake or E. coli

The meeting was adjourned.

Editor's question: If the parameters of the committee's work are still being ironed out, and if as reported in the last issue, the Chair, was unaware of the proposed bylaw, is it too early to change the Stockbridge Bowl Stewardship Committee into a commission by bylaw? 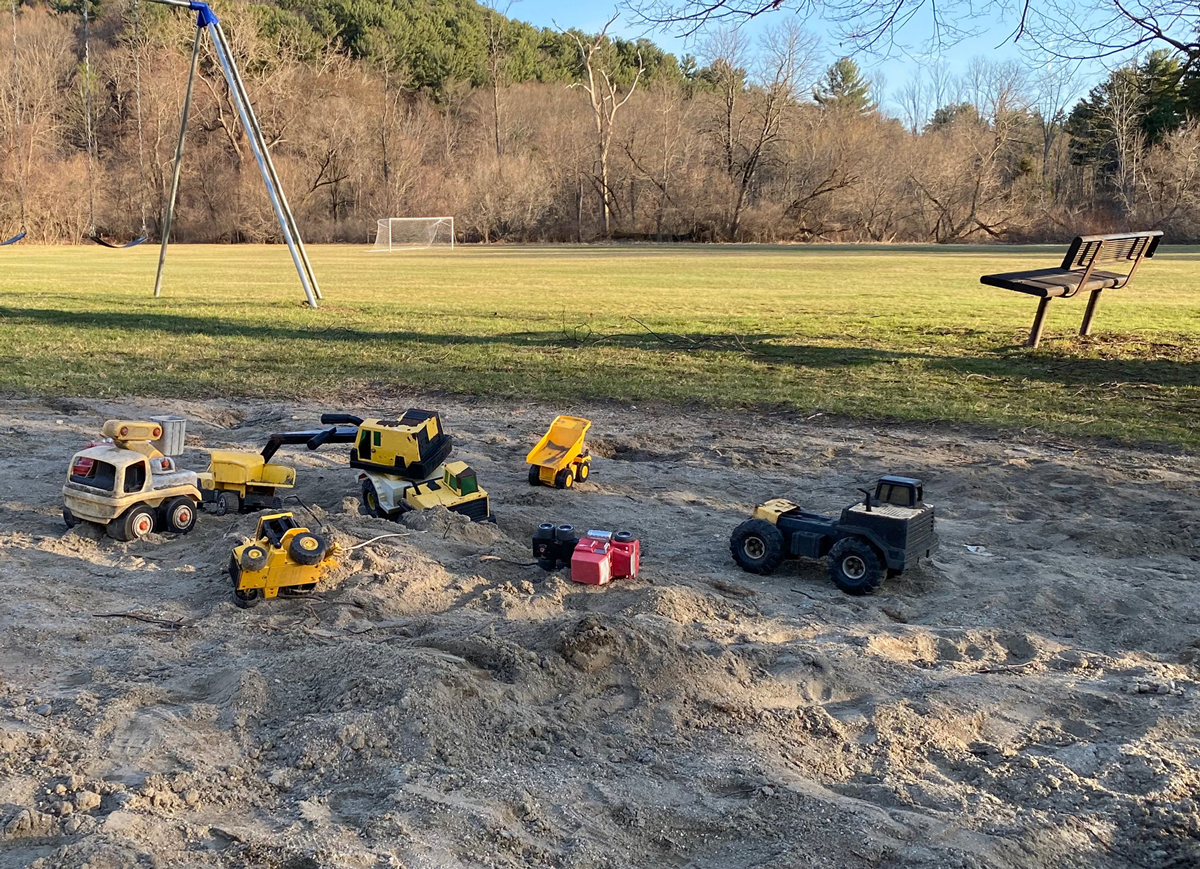 Abandoned toys at the end of the day at the Park Street playground.

Notes from the Assessors Meeting April 5 via Zoom 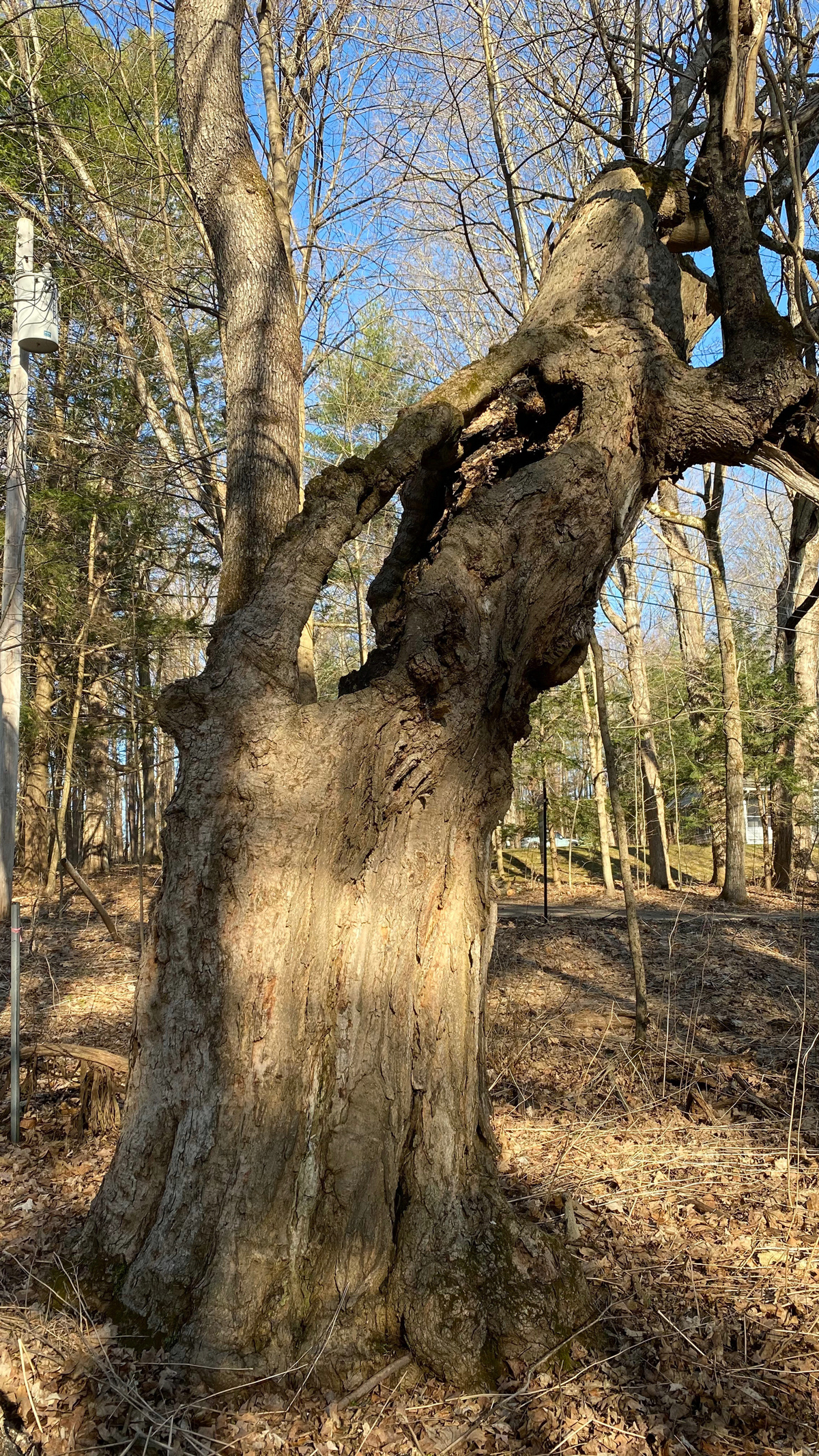 Notes from the Planning Board Meeting: April 6 via Zoom

Next, in accordance with Mass General Law c. 40A, PB must "find" a nonconforming use is in harmony with community, essential to public welfare, not detrimental to adjacent uses, not a danger to traffic or pedestrian safety, does not overload municipal utilities, and does not compromise general safety and welfare.

Editor's note: Of six proposed bylaws, only one advanced to Attorney General for review and approval. 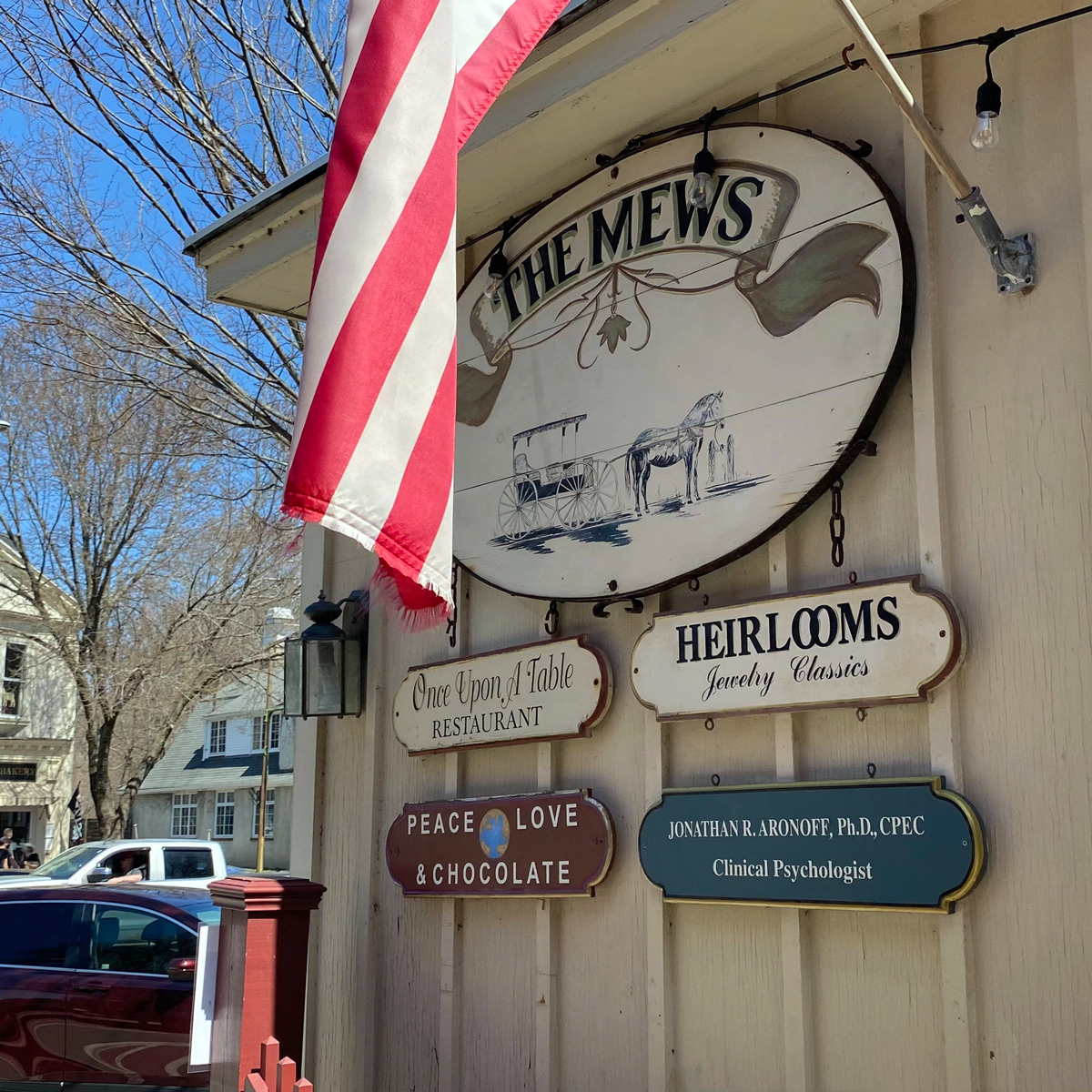 The Mews property is under contract.

Notes from the Select Board Meeting: Thursday, April 8 — via Zoom

White said Section B includes "attractives" — anything that would attract bears — and that appears to include bird feeders and feeding birds. He went on to say that there are 1,500 acres of preserve surrounding the business district — Bear Town Mountain, Ice Glen, Laura's Tower and Laurel Hill. It is bear habitat and they wander down. He also mentioned that it appears to ban feeding birds in winter even though bears are hibernating.

McCaffrey suggested putting it before people at Town Meeting and they can approve/disapprove. White disagreed saying instead a bylaw should be "right" before put before Town Meeting.

White suggested removing Section B totally and also inviting John Drake, Animal Control Officer, to discuss. White said just demand dumpsters be locked, don't fine citizens. McCaffrey said that is already a Tri-Town Health ordinance. White asked, then, what is the point of this? Why are we doing this? McCaffrey said (a) the Chief wanted it (b) to keep bears out of business district.

The matter was tabled until Wildlife Warden, Selectman Cardillo, and police chief could be present.

White offered to present the negative as told to him and the positives. Negatives others stated: it is a progressive tax; it "soaks the rich"; it may place an additional burden on the assessor's office.

Positives: it corrects an inequity, that is, very expensive homes being built raises taxes on all; it helps the most economically vulnerable and helps elderly remain in their homes. Finally, it becomes a right and people are helped without disclosing personal data or requesting assistance. White said these are "proud old Yankees" who don't like to ask.

McCaffrey said she was of the population who could benefit so she opened the discussion to others only adding "the devil is in the details".

Bikofsky, Shatz, and Balfanz agreed it was "hard to be seen to be against this, however..."

Next steps could include a study, more discussions with interested parties, and/or inclusion on Town Meeting warrant.

The Green Community Committee has spent a year studying this and recommends to the SB that town move forward.

On related issue, White asked if the lights would be "control ready" meaning the town could control the on/off switch for the lights (for example saving on Tanglewood light in winter) and could the one odd light pole NOT painted dark green be painted.

Fletcher told a charming story about Mary Flynn doing battle with National Grid to paint the poles dark green (one was missed). 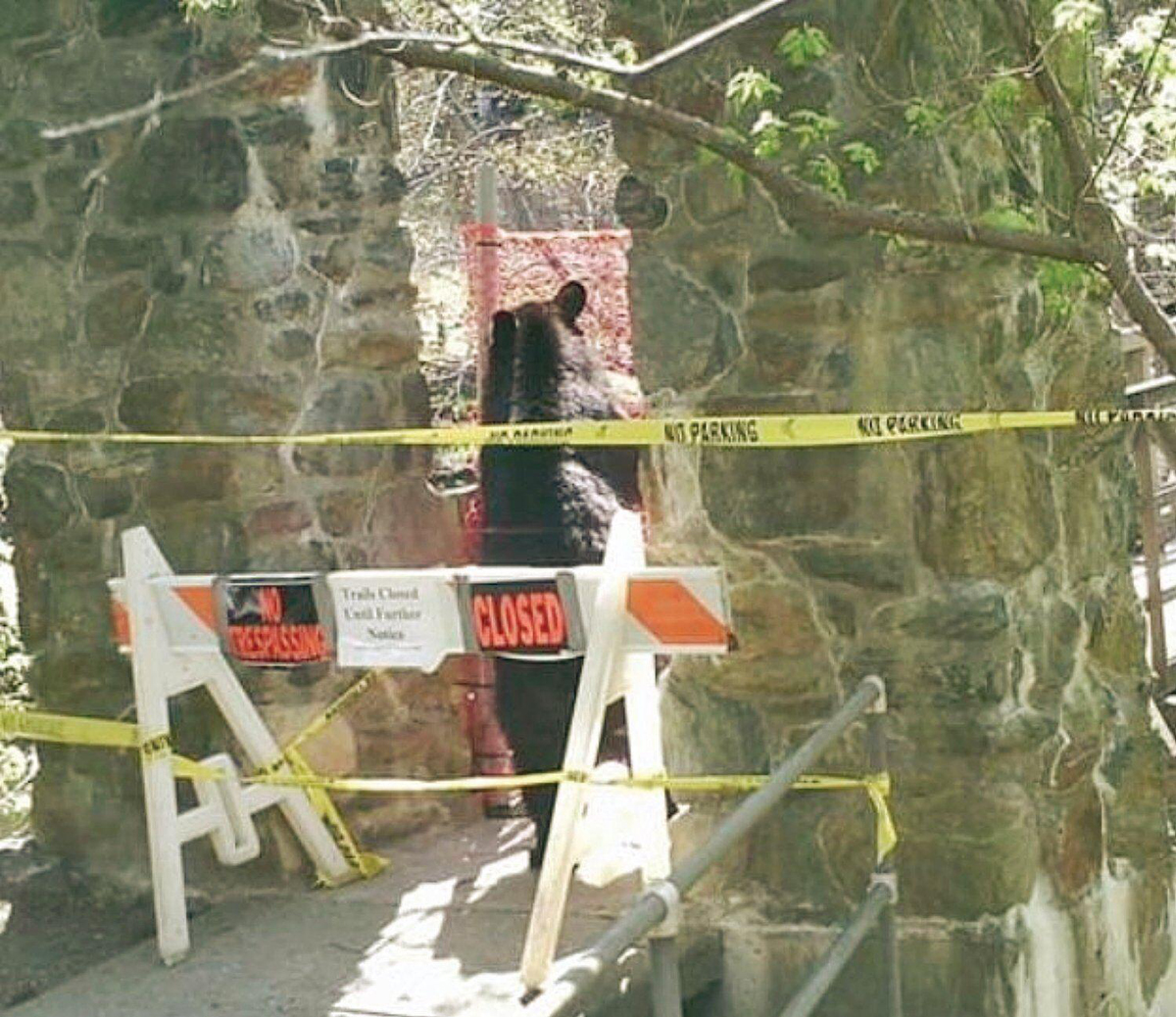