More than forty years ago, I attended my first Town Meeting. I was giddy. I lived in Washington, D.C. I voted, I knew my representatives, I visited Congress, but I never saw pure democracy in action. It was the Agora of ancient Athens. It was precious in every nuance of that word's meaning. It was Stockbridge.

Norman Rockwell's painting came alive; speech tumbled out and over the room. It was brought to order by the same moderator we would have for the next forty plus years.

There was sharp disagreement, but in an era before this fractious time, it was without rancor. It was with the knowledge that after the meeting, the relationship with a neighbor was more important than the outcome of the debate. Eventually decisions were made. The minority was not bitter. The majority ruled, and the minority honored that because they honored the essence of our form of government.

One warrant item was the same — this year and forty years ago — the Children's Chime Tower. Less expensive, less complex, without benefit of consultants, it was a simple proposal to paint the Tower. Then as now Stockbridge honored a gift given by caring for it.

Expenditures in Stockbridge were always approved by the people. They attended closely to the economy and the utility. They showed no fear of turning down "foolishness". It was New England. They were never stingy but always frugal. They balanced obligations: the best for Stockbridge against the purse of Stockbridge. So, as the warrant item to paint the Tower was presented, the outcome was uncertain.

The people rose to ask their questions, better understand the issue, and state their views.

A woman rose and asked, "What color will we paint it?"

The answer came. Once and for all time, I was introduced to Stockbridge. It was not for lack of imagination. It was allegiance to Stockbridge history and respect for its elders and progenitors. It was an expression of simple satisfaction with how Stockbridge is and always was.

The selectman answered, "Same color as it always was."

Afterthought: Often attendees see the warrant items for the first time when they walk into Town Meeting. Stockbridge Updates was founded to familiarize the people of Stockbridge with the issues long before Town Meeting. I hope we are and will continue to succeed in doing that. 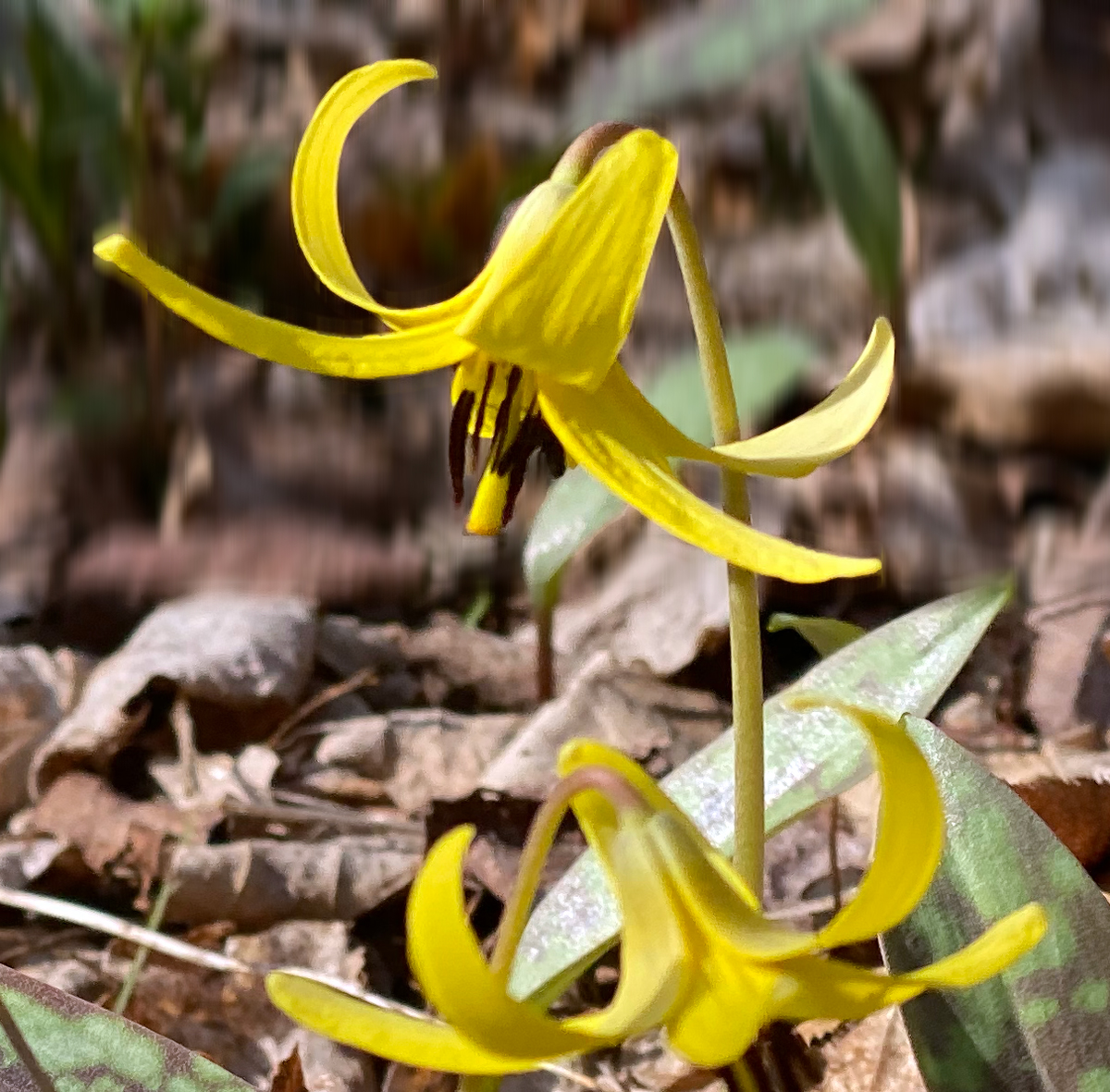