Notes from the Select Board Meeting: April 15 via Zoom

In addition: Others may have been present but could not be seen. 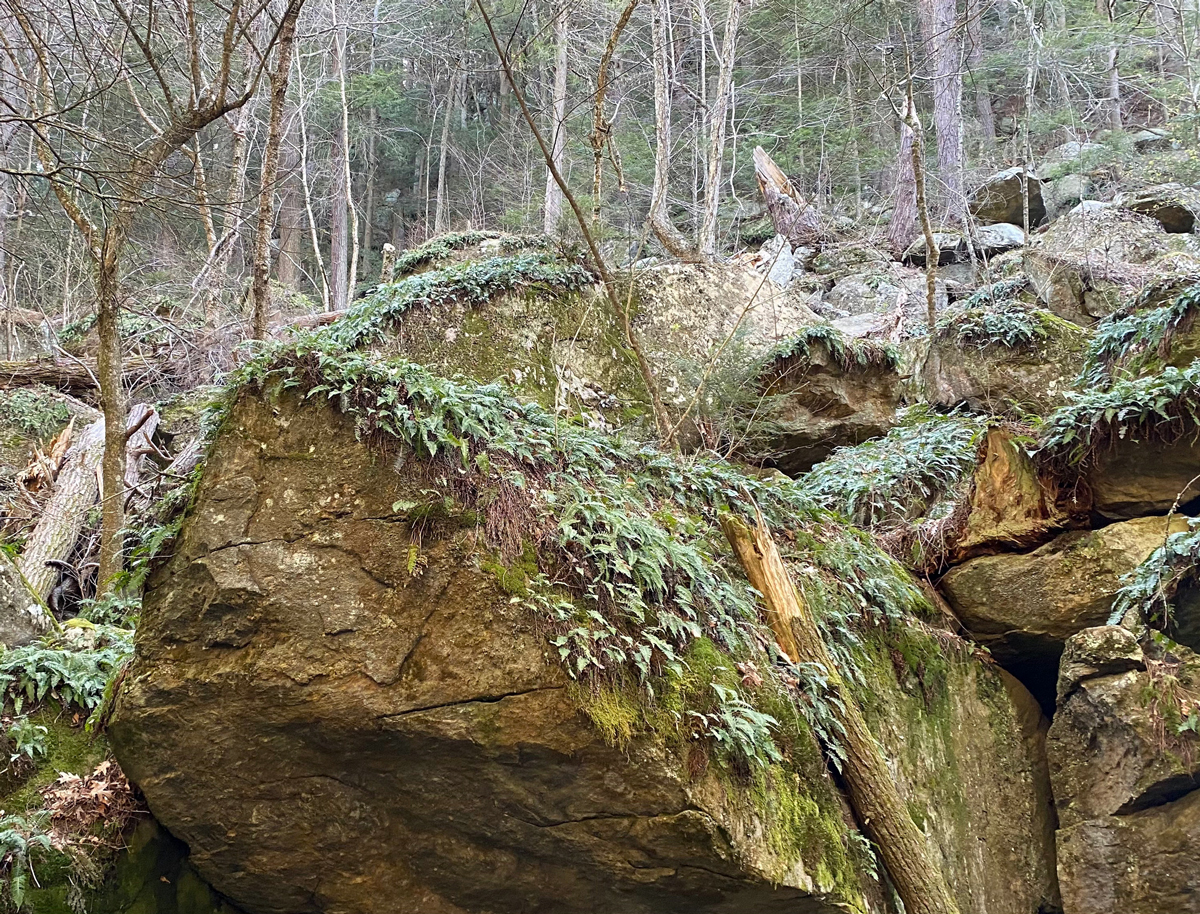