September 1782, Court of General Sessions, P 182, The Commonwealth of Massachusetts against Anna Bingham. The Jurors for the Common wealth of Massachusetts for the body of said Berkshire on Their oath present that Anna Bingham of Stockbridge in said County Widow at said Stockbridge on the first day of January last past, with force and Arms unlawfully and wickedly did presume to keep a Tavern (now the Red Lion Inn), and did then and there sell Retail Rum, Wine & Brandy, being a species of Spirituous liquor unto one Caleb Wright and various other persons, without license first orderly had and obtained for the same, in evil example to others in like Case to offend & against peace, Authority & Dignity of the Common wealth of Massachusetts, and their Law in that case made and provided. Upon which presentment the said Anna being arraigned, and put to plead how she will discharge herself of the aforesaid Presentment, pleads and says, that She will not contend with the Common wealth — Wherefore it is considered by the Court, and thereupon by the said Court adjudged and determined that said Anna Bingham pay the sum of six pounds as a fine to be disposed of according to law, and the Costs of this prosecution Taxed at two pounds four schillings and six pence, and that she stand committed until performance of the sentence.

Bingham was the first woman to have a case (Kingsley Vs. Jenkins) heard in the U.S. Supreme Court. Anna a strong and ambitious woman and widow, had to fend for herself in a world where women were discouraged from exhibiting such characteristics. In the Supreme court case one Thomas Jenkins, an entrepreneur from Hudson New York loaned a number of depreciated securities to Ebenezer Kingsley, Silas Pepoon and Anna Bingham. When the securities were returned to Jenkins in 1790, he learned that Kingsley was insolvent. Jenkins sued in federal court and won. The decision was later upheld in the Supreme Court. Kingsley died in 1792 and Bingham and Pepoon not wanting to be saddled with that debt then sued Jenkins and lost. They obtained a writ of error in 1797 and went back to the Supreme Court, but the court upheld the earlier ruling. Although Bingham was the first woman to take a case to the Supreme Court, they twice ruled against her. 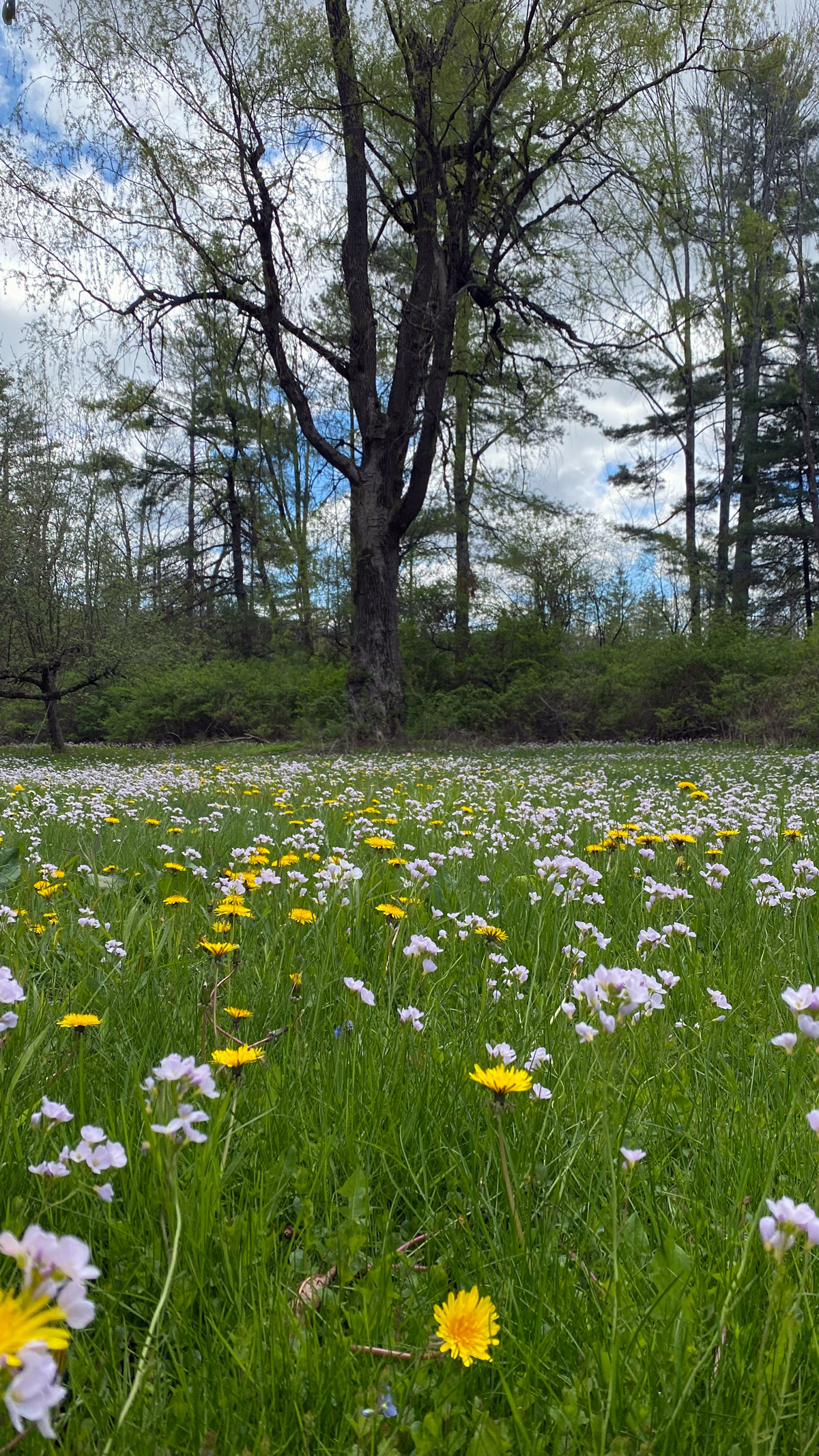