Notes from the Select Board Meeting May 20 via Zoom

Editor's question: when Jack and Jane Fitzpatrick used space for events, wasn't there a limit of 75 people? If so, when/why did that change? 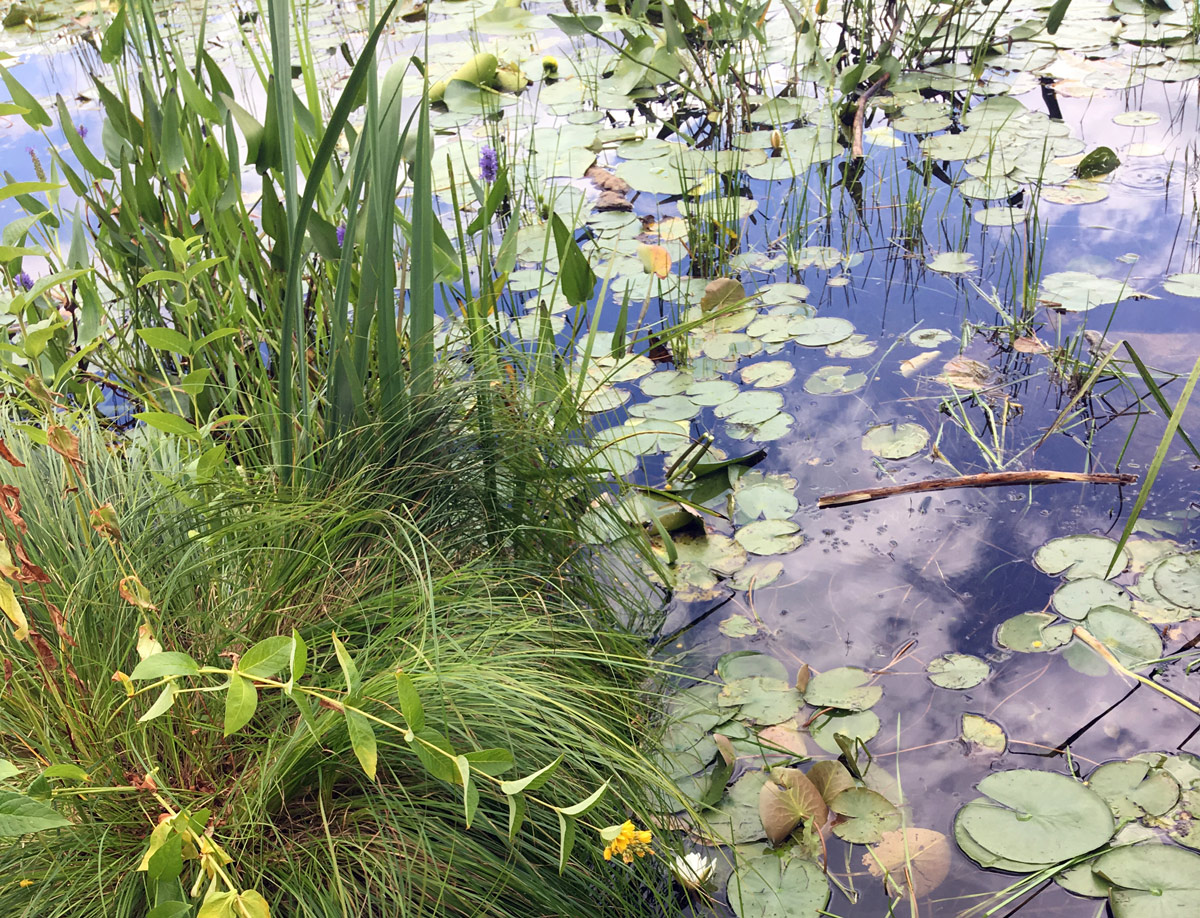