HomeArchiveVol. II No. 11 6/1/2021Notes from the Stockbridge Bowl Stewardship Committee (SBSC) May 21 via Zoom

Editor's notes: (a) Kleinerman noted SU reported closing on Labor Day. Mr. Kleinerman, so pleased you read SU and so sorry SU appeared to cheat folks out of a month of fun on the Bowl. Closing is Columbus Day not Labor Day. (b) "The Rocks" apparently refer to nine large rocks placed in the lake by a landowner. They are not permitted according to ConCom. Mention of the rocks apparently means the landowner has not removed them as requested by ConCom. (c) GZA is the geo environmental consulting firm hired by Town; DEP is the Mass Department of Environmental Protection.

Editor's question: We will test for Milfoil in June. If there is no Milfoil, can a larger portion of the Bowl be harvested? 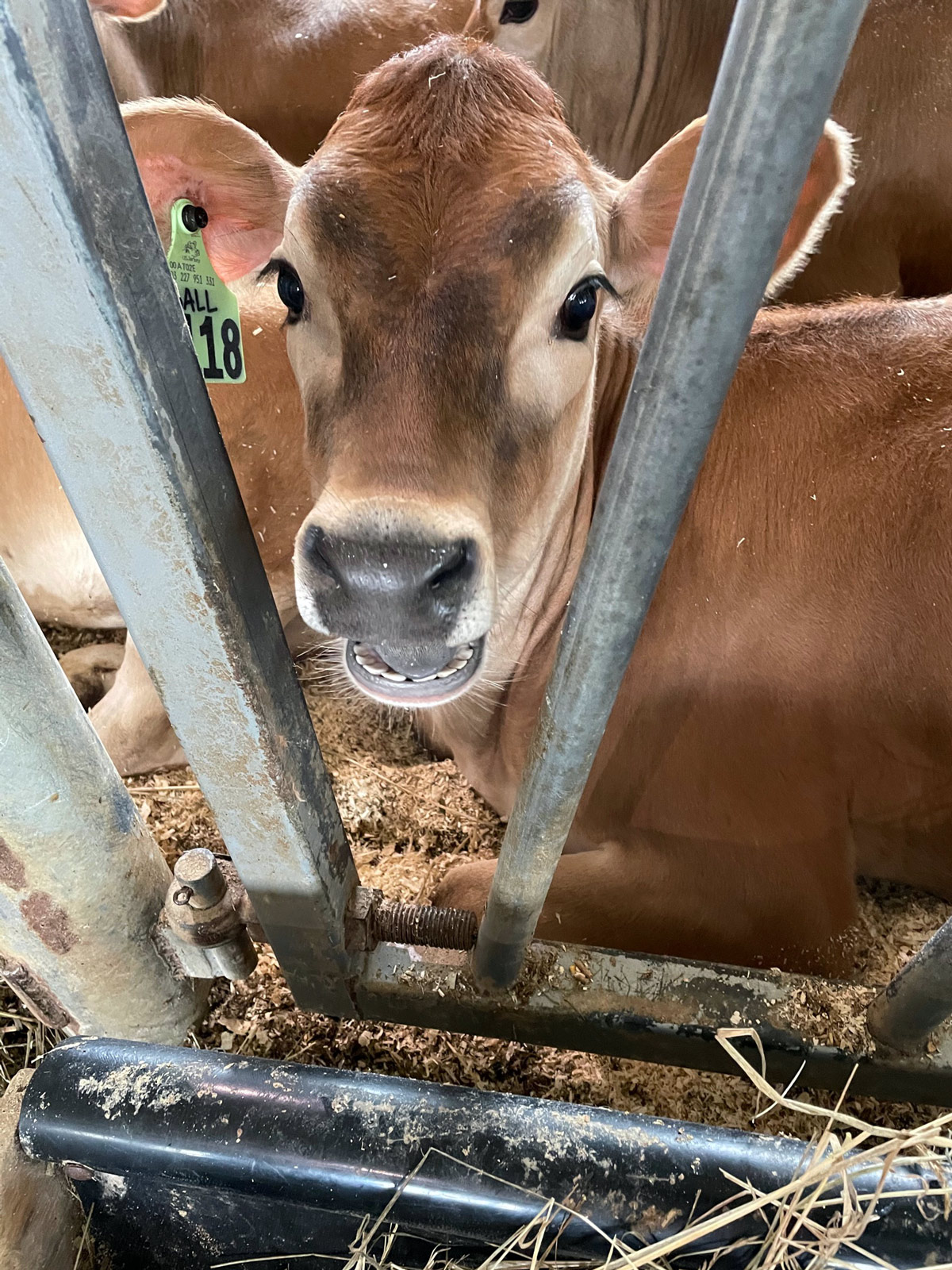