Notes from the Stockbridge Select Board May 13 via Zoom

Also present: Michael Canales, Administrator; others present named as they spoke (could not be seen)

Editor's Note: SU was pleased when asked to help boost responses to the housing survey by issuing a Stockbridge Updates Alert with link. Well over half of all responses came the day of SU Alert, I was told. SU was proud of civic mindedness of our subscribers. 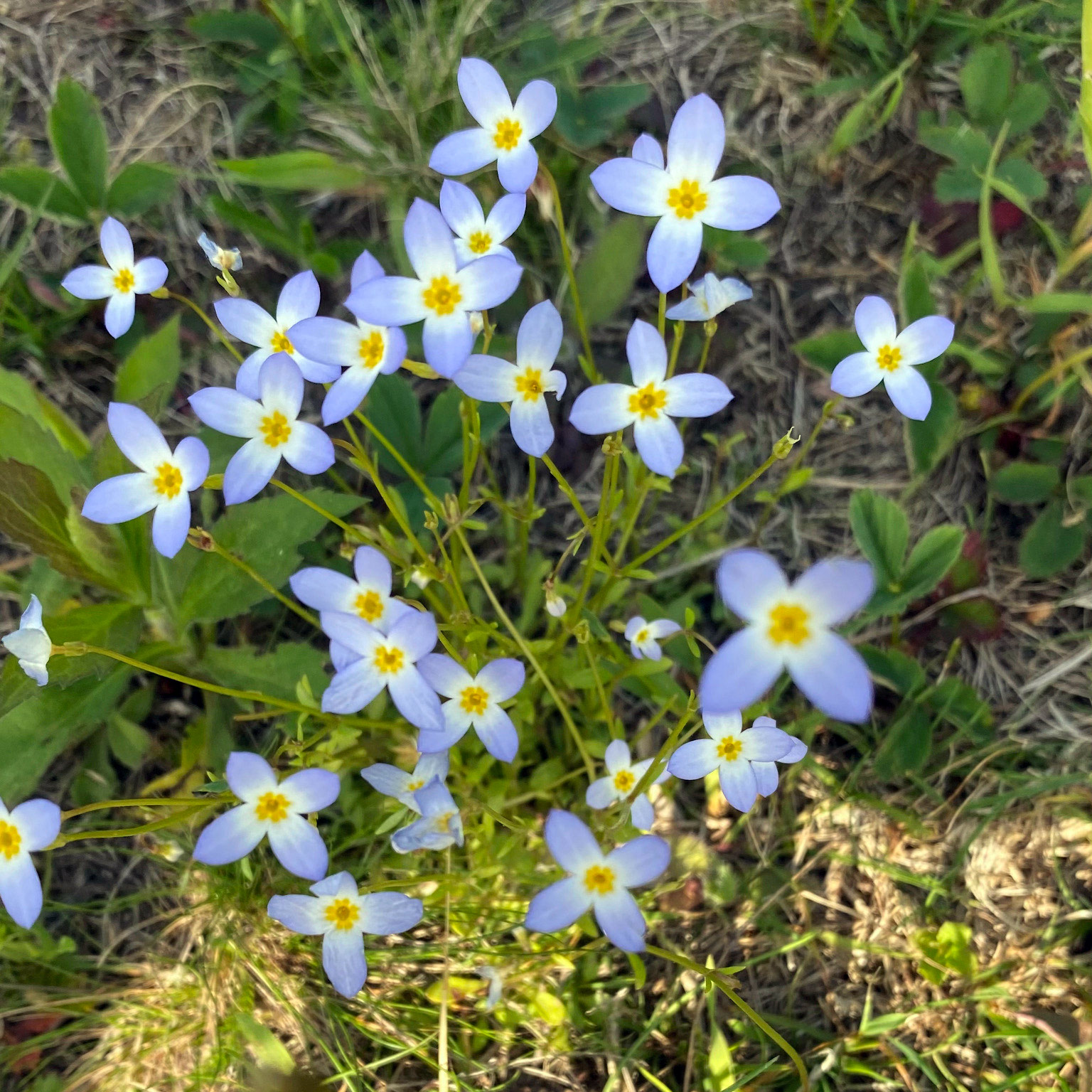