HomeArchiveVol. II No. 12 6/15/2021Notes from Stockbridge Town Meeting in Person

As meeting started, there were approximately 170 present; 77 present at end

Editor's note: (a) Shatz was prepared and did a serviceable job with a long and arduous Warrant. It would have been nice if the Town as a whole were informed in advance of Johnston's absence so that others were prepared to nominate and be nominated. (b) For many it was the first time in 15 months they sat indoors in a crowd. (c) I had to leave after 4 1/2 hours and am indebted to Kate Fletcher who filled me in on the outcome of Articles 24 – 45 – the final articles entertained. Thank you. (d) I think every voter present would have thanked the Select Board if they could have found a way for Town Meeting to be shorter. 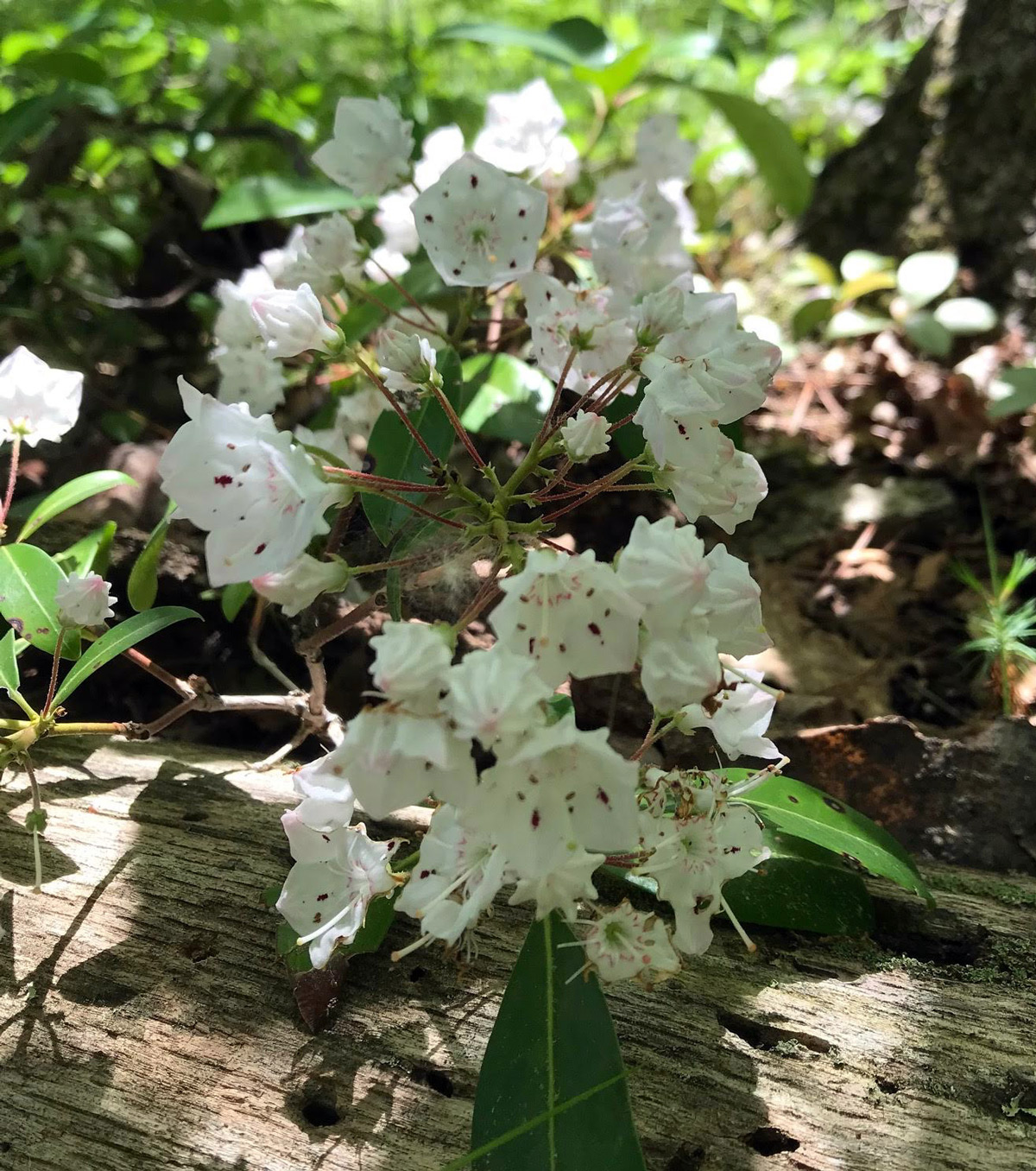 Laurel in bloom this past weekend on Kwuniikwat Island/Stockbridge Bowl.