Notes from the Planning Board Meeting: June 1 via Zoom

Editor's note: (a) Since all members of PB are equally elected and equally deliberate and vote on issues, why would not legal opinions be distributed to all? (b) If PB votes continue to split 4/3, it will hobble the PB. Certain votes, definitely Special Permits and possibly some proposed Zoning Bylaw changes, require a minimum of 5 votes out of 7 to pass. Is the vote on the proposed Sign Bylaw change valid or binding? 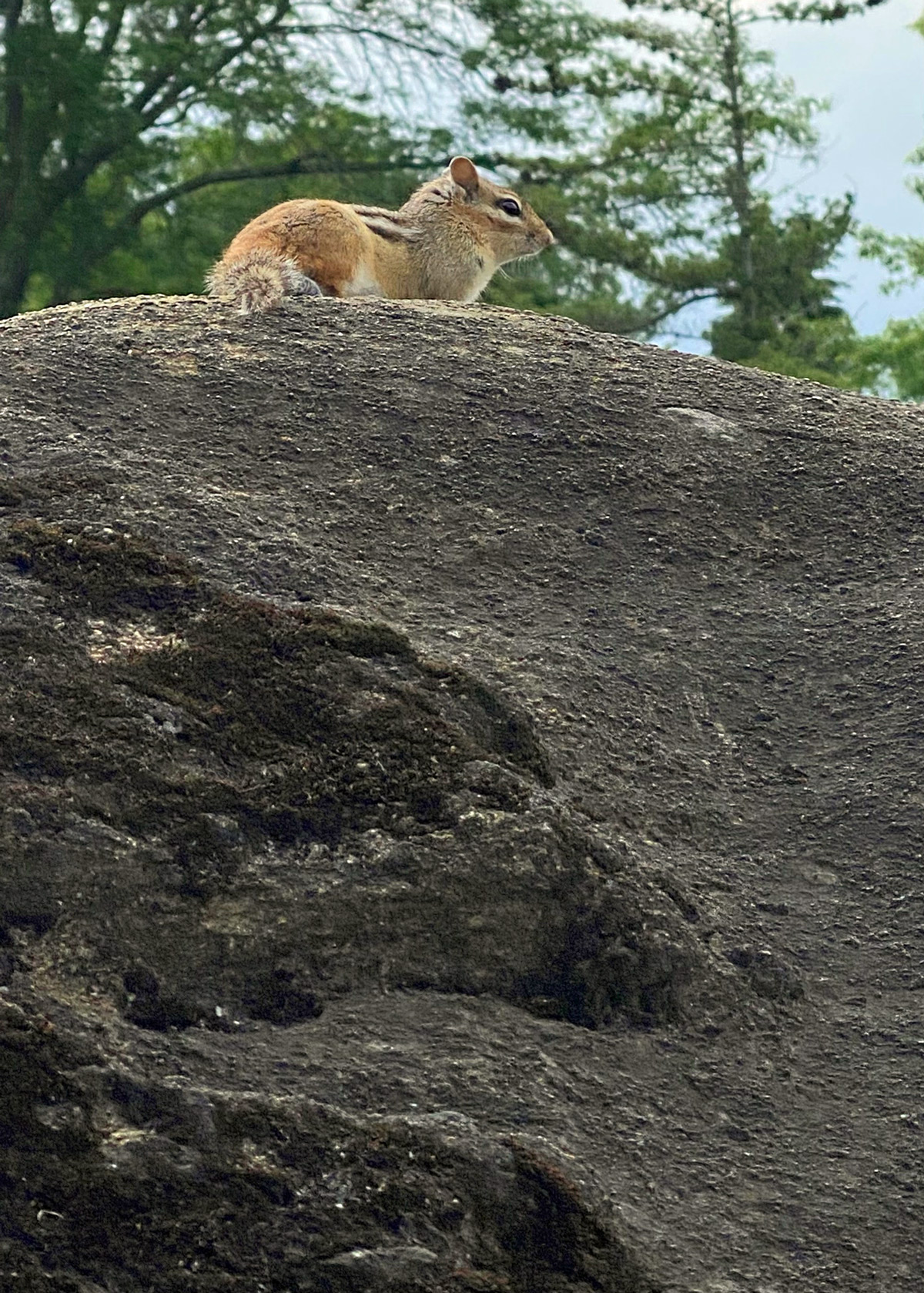 Chipmunk on top of the big rock at the entrance to the Botanical Garden.