Report from the Board of Health

Recently, the Boards of Health of Stockbridge and Lenox had back-to-back hearings during which both boards unanimously approved regulations to limit public gatherings in both towns to 9000, or 50% of the capacity allowed, through September 7, 2021. While this represents an increase from the prior 25% capacity limit, it imposes a greater limitation than the Governor has allowed in general for the Commonwealth.

The rationale for the Board's decision is the following: many people remain unvaccinated. The virus is rampant in many areas among the unvaccinated, just as it was in the general population before vaccinations began. While many choose not to be vaccinated and are willing to assume the risks of the disease. Children and individuals with certain immune system problems have not or cannot be vaccinated.

The Tri-Town Health Department is not staffed for managing a large number of new cases in town and could not perform the usual contact tracing and case supervisions that such a potential caseload would require. The influx of strangers to our small towns would proportionally be far larger than that for venues in Boston or Springfield. The venue in town most significantly affected, Tanglewood, supported the limitation.

Our State Representative, Smitty Pignatelli, also supported continued caution, noting that many local businesses had expressed concern to him that the state was moving too fast, and that their staffing levels would not be able to handle a sudden return to normality. Most significantly, and characteristic of the response of our fellow townspeople throughout this most trying year of plague, no one has complained as the Board's endeavor to seek a balance between public safety and public needs. 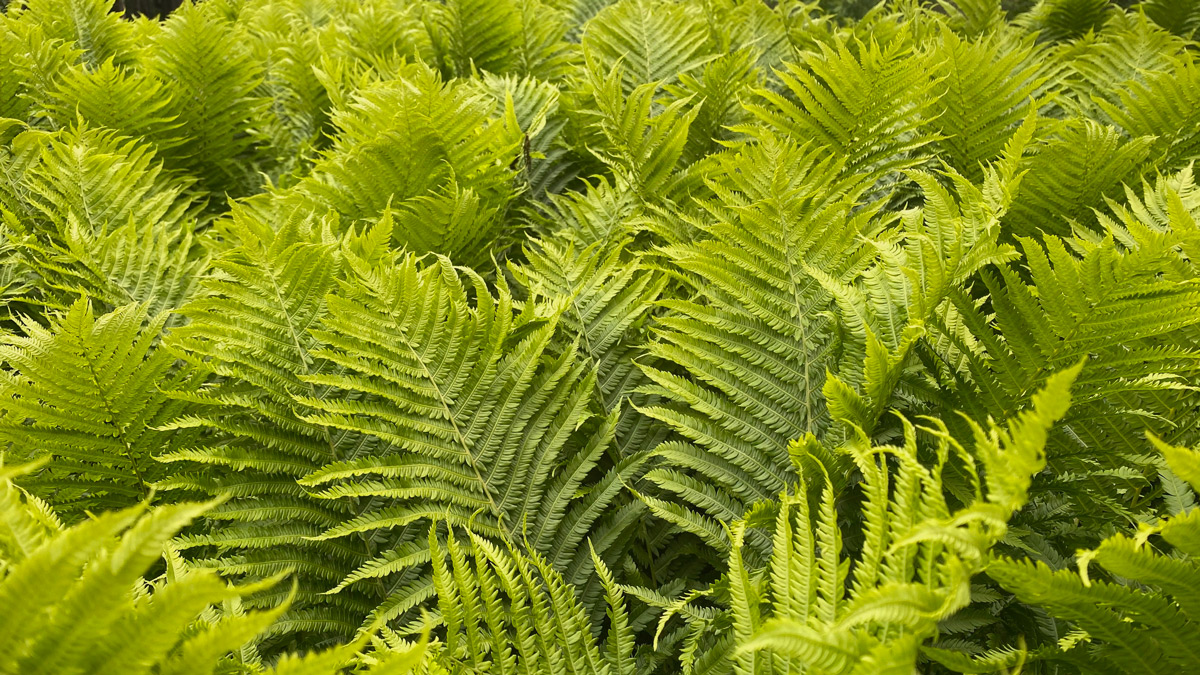