Editor's notes: Coote is the environmentalist who documented the absence of milfoil last year. Are the control and test areas potentially being moved in search of milfoil? 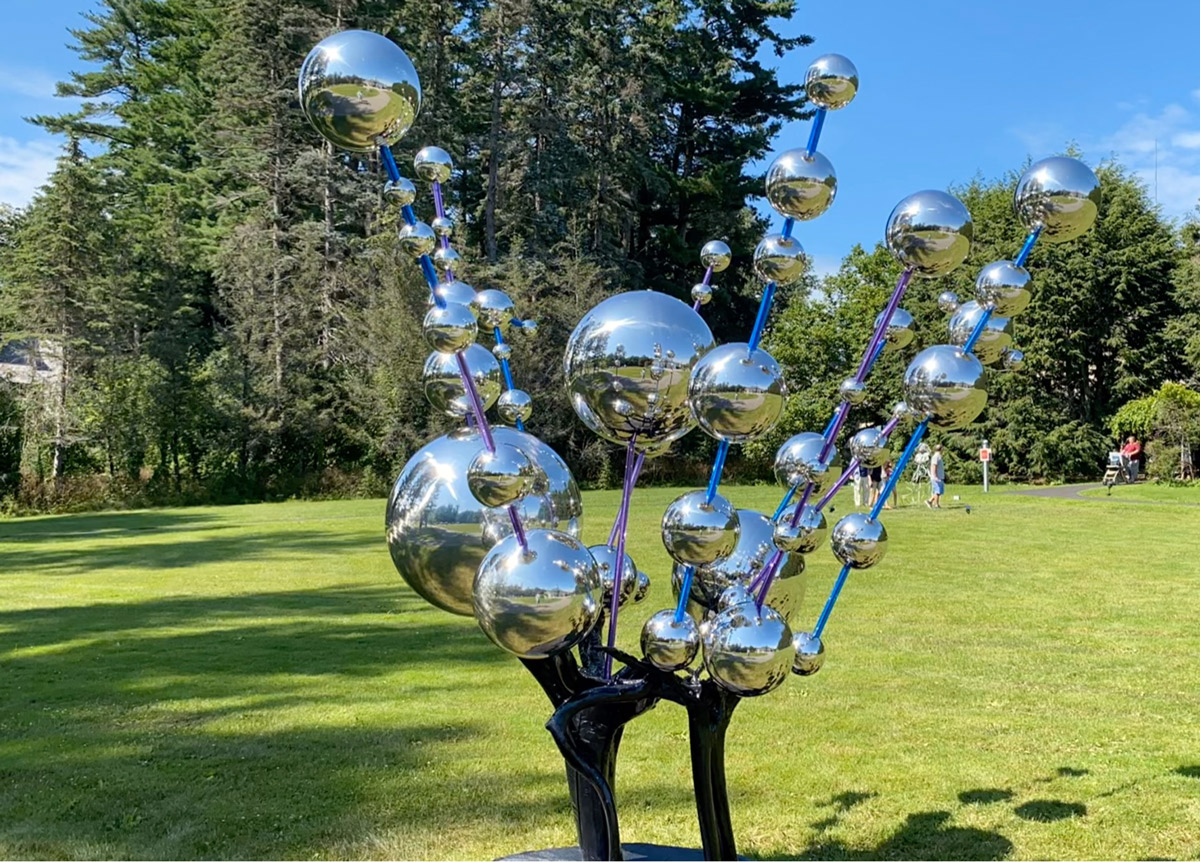