There is more than one guide to understanding Stockbridge. One is a map of places — roads and rivers. The other is an anthology of mountain lore – stories that introduce you to the people. Some combine the two.

For example, there used to be road signs that said Echo Lake. It was frustrating, however, that there was no Echo Lake on the map because Echo Lake was never its name. Turn on the tap in Stockbridge and your water reaches you from Lake Averic. With it comes a stream of local stories. One is the story of why locals call Averic, Echo Lake

The name change came in the 1850s. "The Swedish Nightingale", Jenny Lind, toured America from 1850 to 1852. Mid-nineteenth century newspapers wrote that Lind was the most popular celebrity of the day bringing "highbrow music to the masses".

The story behind the name change is this: while visiting The Berkshires, Lind was taken for a carriage ride by Senator Charles Sumner (R-MA). Lind was thrilled with Lake Averic, a local beauty spot, and burst into song. Her voice, so clear and strong, carried across the lake and echoed back. Voila! Echo Lake.

In the book Lenox, it says, "Charles Sumner came often from the Senate in Washington to stay with the Wards and Jenny Lind..." That seems to support the carriage ride to Lake Averic; however, Lind arrived in America in September 1850. On September 30, Anna Hazard Ward wrote in her diary, "Mon 30th – Moved up to Boston in the early train – Took possession of my old house in Louisburg Square." It was twelve days later that Anna wrote she met Jenny Lind for the first time. On October 12, the Wards met Lind whom they heard in concert on Oct 1. Ward wrote, "The best music I ever heard".

So much for Lind staying at Highwood, did Sumner visit Lind at the Ward's on Louisburg Square? Perhaps, but then a carriage ride to Echo Lake was impossible. Did Lind ever sing and hear her voice echo back across Lake Averic? Probably not. Nice story, though oft repeated. Repetition does not make a story true, but it often makes it believable. Inaccuracy does not make a story unbelievable. Maybe we don't know why Averic was called Echo Lake but be content that we know what Averic means: Lake of Peaceful Contemplation. Or does it? 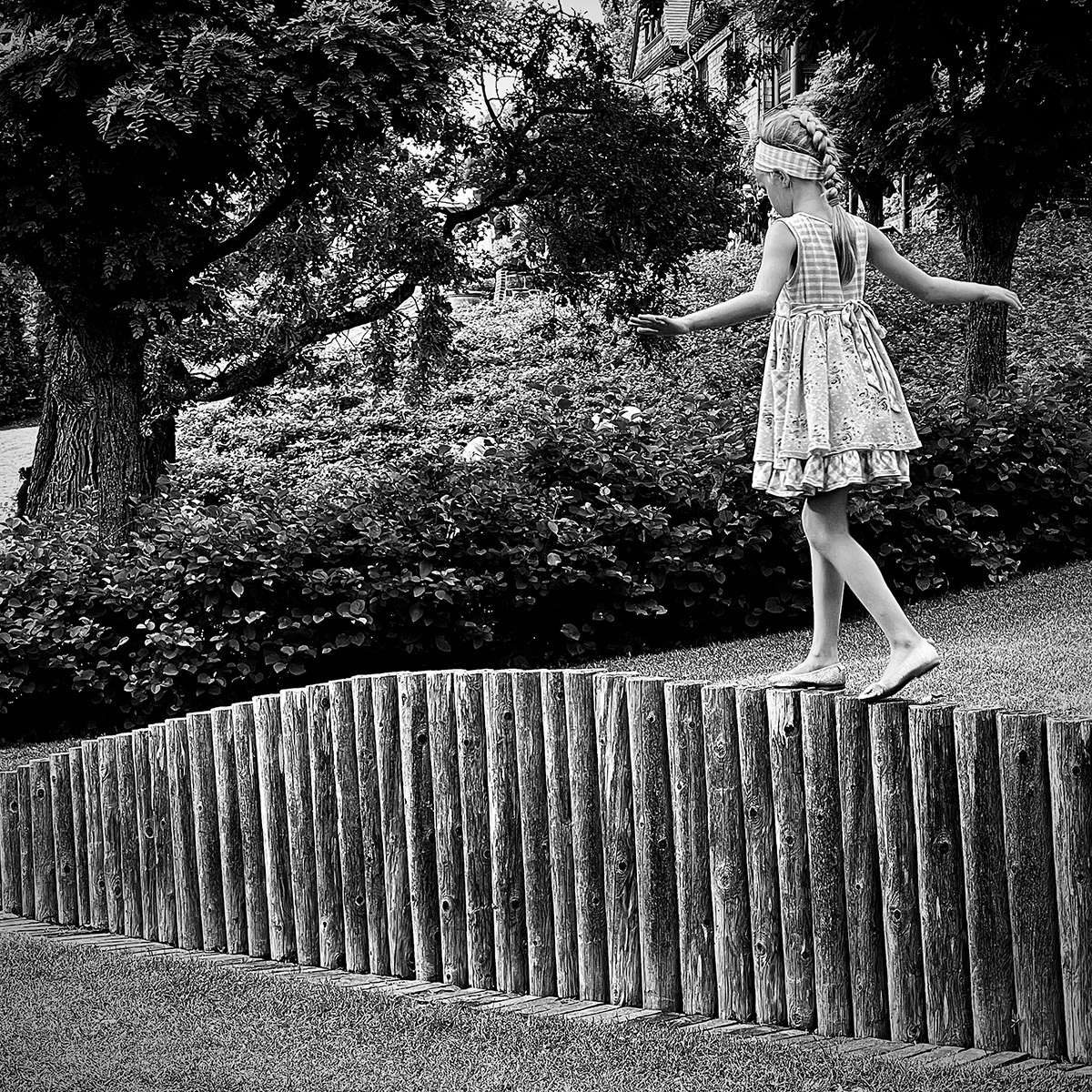