It all started in 1909. There was a newspaper called the Boston Post, and that year it designed and distributed walking canes. Made of ebony with gold heads, 700 New England towns each received one. Stockbridge was one of the 700 communities that received a "Boston Post cane."

For a century, in Stockbridge and elsewhere, an ebony and gold cane was given to the oldest male in town as a sign of respect.

A hundred years is a longish time, and the end result is, we seem to have lost the Stockbridge cane. Some say the cane is in Town Hall – which one and where? No one recalls the location of the broach, and few recall the broach itself.

Many simply recount that Bob Williams was the last Selectman they recall transferring the cane from one recipient to another and awarding it. After Bob died, that seemed to end the practice.

As other towns throughout New England have done, Stockbridge might replicate the Boston Post cane and restart the tradition. Does anyone remember what Miss Flynn's Stockbridge broach looked like? 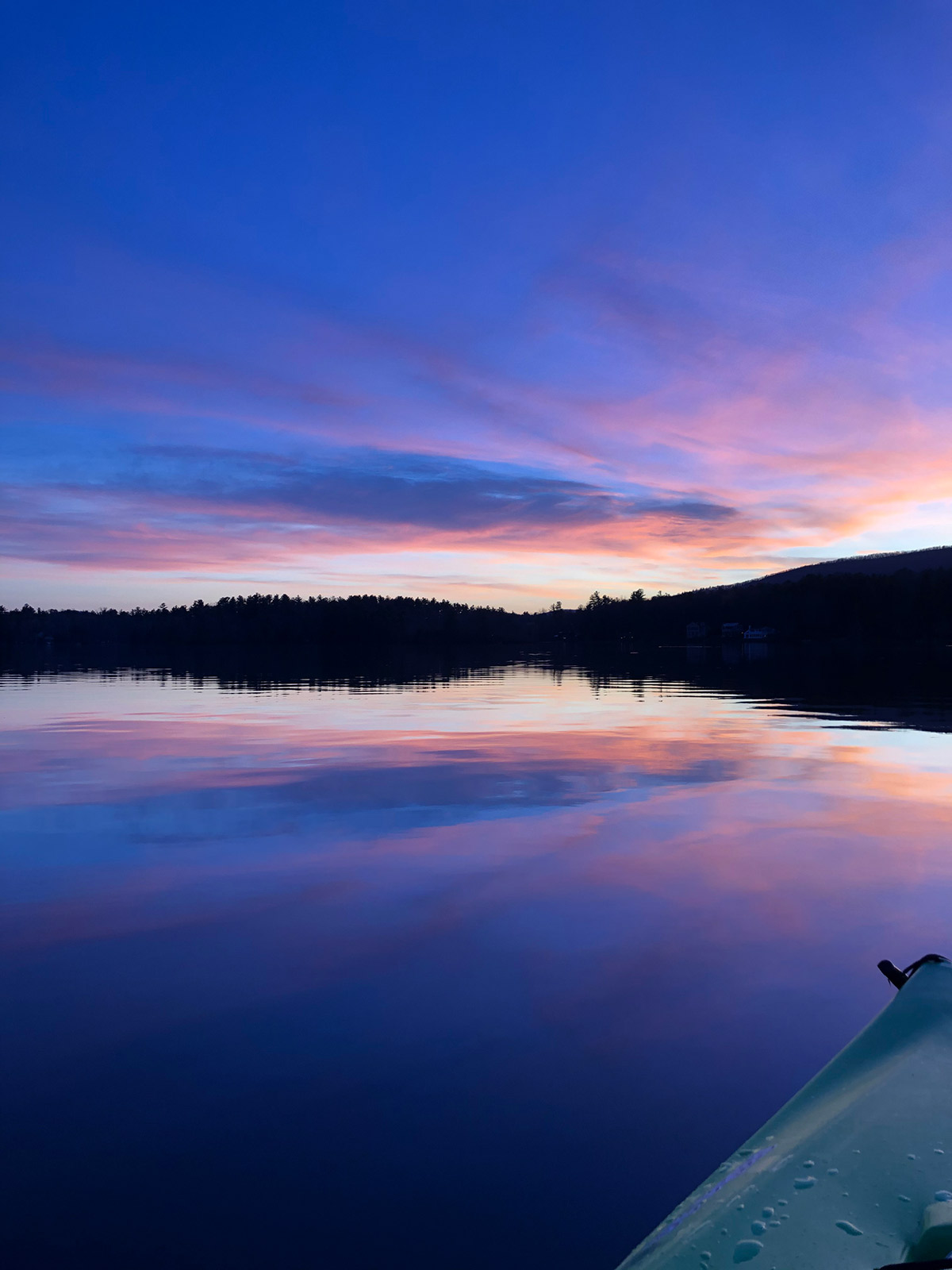