The original Great Estate Bylaw focused on the Stockbridge trio — preservation of low density, open space, and our history, that is, saving the great houses built in America's Gilded Age (Berkshire Cottages).

The second bylaw, called the Cottage Era Estate Adaptive Reuse or Rehabilitation Bylaw, had a similar focus and was approved at the 2002 Town Meeting. It promoted restoration of Elm Court with 18 guest rooms and a center for social functions, and a restaurant in the restored carriage barn.

In 2012, Travaasa Destinations, poised to purchase Elm Court, proposed a leisure resort and hotel with 90 rooms — 15 in Elm Court and 75 in a 3-4 story new build. They needed an exception from the 35 ft. height limit, allowing a new building of 46-56 feet. The focus had shifted from preservation to development.

Steve Shatz told Travaasa they had two choices: seek a variance from the Zoning Board of Appeals or write a new bylaw. Shatz added, "It would be helpful to know what types of things need to be altered or changed in order to get this project done."

In May 2013, the new bylaw, alternatively called the Cottage Era Estate Bylaw and the Resort Bylaw, passed at Town Meeting. The result of this congenial, supportive process? Nothing. Travaasa never put a shovel in the ground. Eight years later, the property is for sale.

In 2009, Patrick Sheehan purchased the 300+ acre Beckwithshire estate, "a one family dwelling built during the Gilded Age." (The former Desisto School)

In 2016, Sheehan announced his plan to develop the property. The Bylaw passed in 2013 was inadequate to his needs. In 2017, Sheehan proposed a new bylaw that allowed substantially more density. It also proposed a significant departure from standard practice by removing the special permitting authority from the Select Board and giving it to the Planning Board. It was sharply focused on development and not preservation or low-density development.

At Town Meeting, the proposed bylaw was voted down by a significant margin. The reasons were clear: a majority of Stockbridge residents did not approve of the density proposed, and possibly were offended by a developer suggesting a Town Zoning Bylaw.

The process in 2017 was not as congenial or cooperative as in 2013 and did not result in a bylaw change; nonetheless, the result was identical. Town Board behavior did not affect the outcome — in both cases — nothing happened.

For more lessons from history, see Town Square and join the conversation. 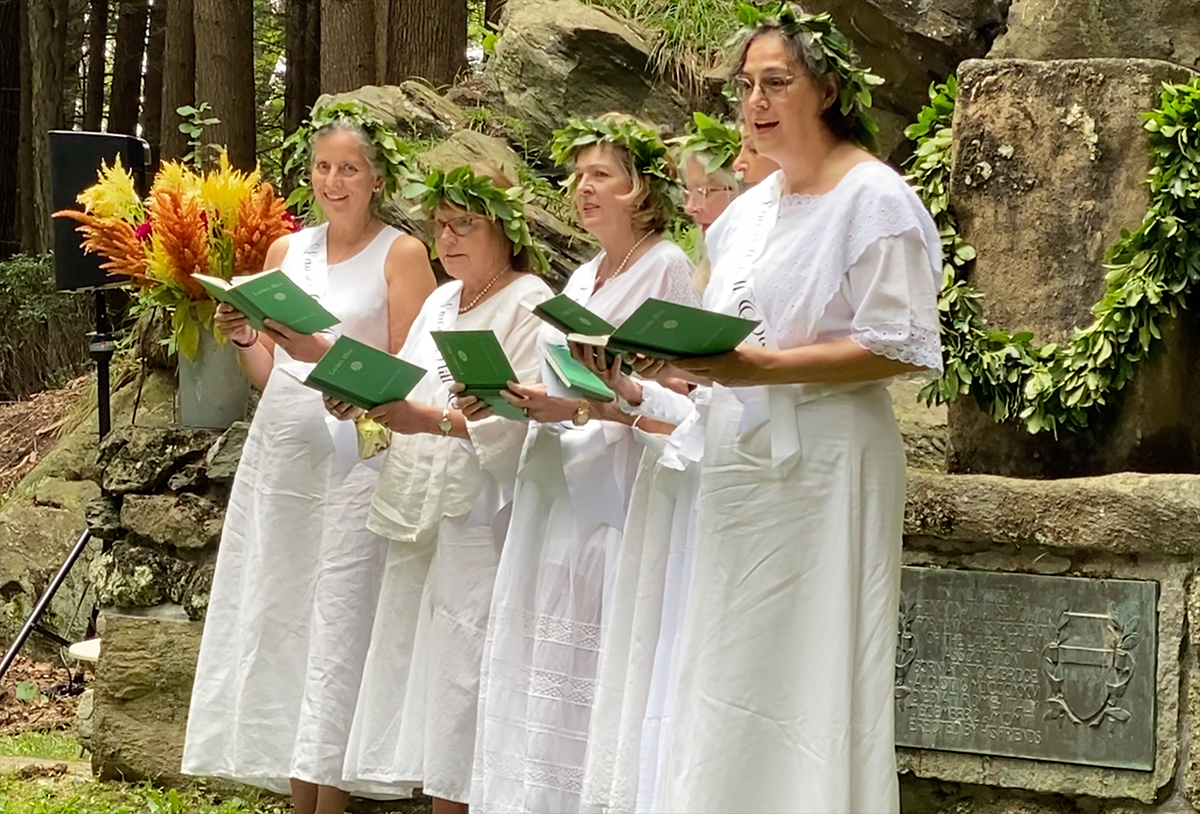