Notes from the Planning Board (PB), September 7, Hybrid Meeting

Editor's Notes: 1. It appears the majority of members of PB do not like the consultant's proposed bylaw. Perhaps this is the time for PB to pause and take a vote to determine if that is true and if they should continue to consider NHRPZ or stop. $80,000 has been requested for PB consultants — some already spent; some assigned to the NHRPZ consultant. If the majority does not wish to continue it would save taxpayers money and would save the time and effort of PB members. 2. Previously SU asked if NHRPZ creates more land accessible to the public than either R4 or R2? In this meeting the question was answered. No, none of the land conserved by NHRPZ is necessarily accessible to the public. c. All board, committee and commission members should be aware that those attending via Zoom can hear all conversations even when whispered. Voices are amplified. Conversations possibly meant to be private are heard and such conversations interfere with hearing the speaker. 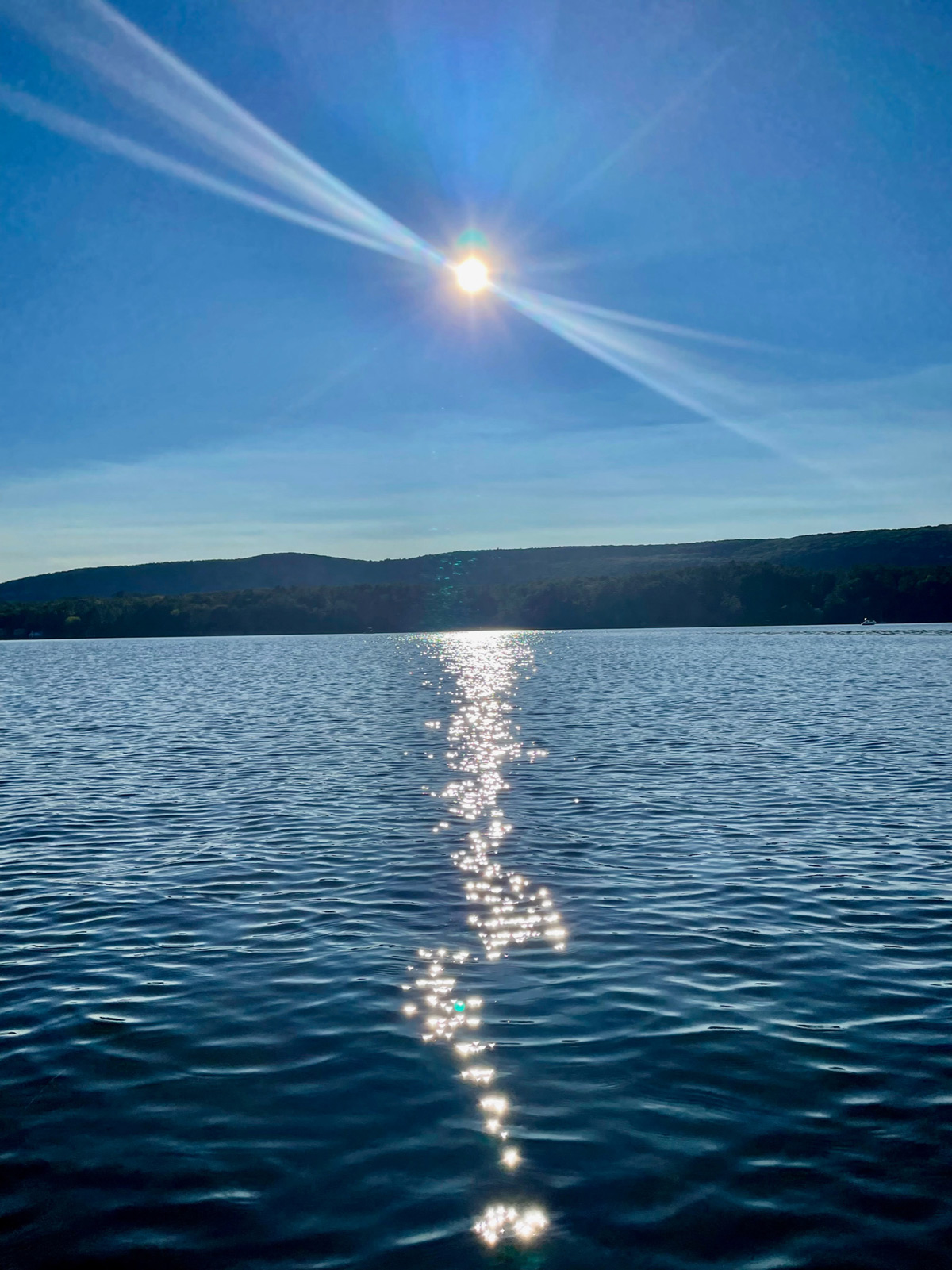