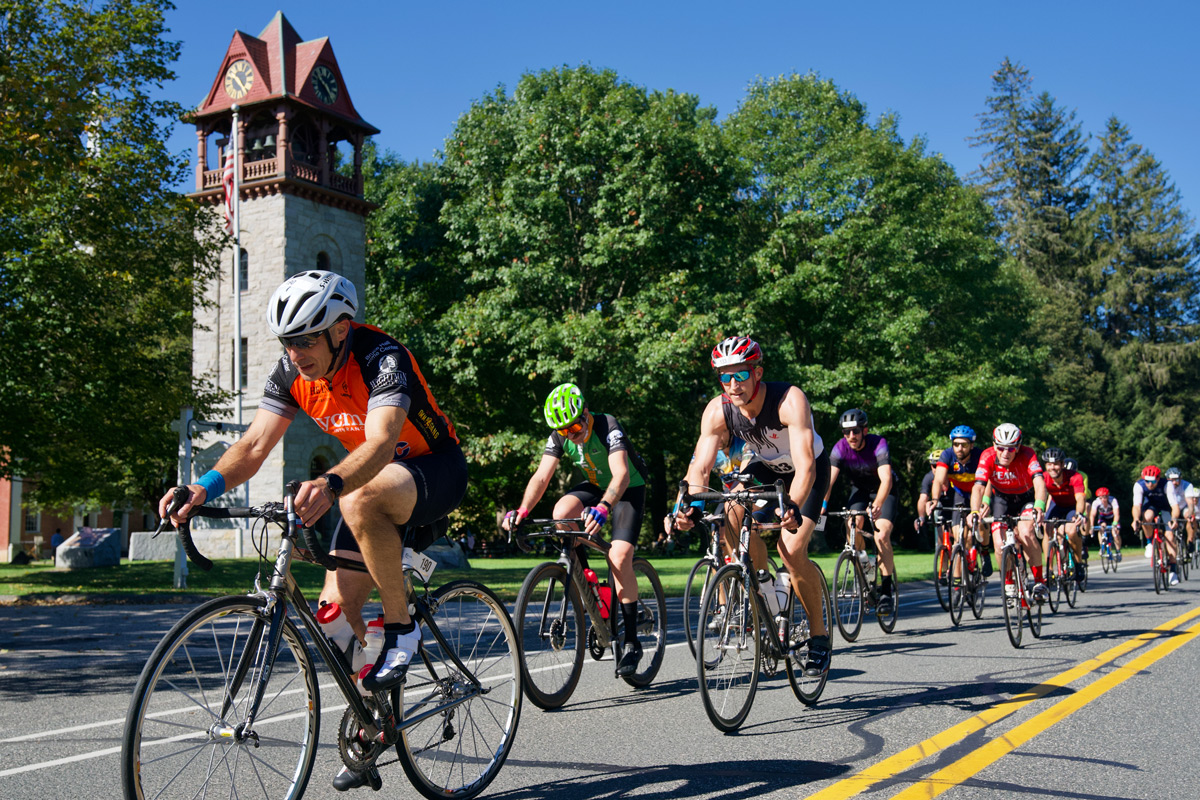 On August 12, 2021, in Moab, Utah, police stopped a sleeper van that was speeding and driving erratically. The occupants were Brian Laundrie, driver, and Gabrielle Petito, passenger. Petito was visibly upset. Laundrie was calm, cooperative, even deferential. Police separated the couple for the night, and in the morning the couple reconnected and continued their travels.

On September 21, 2021, Petito's body was discovered; it was ruled a homicide. Laundrie is missing.

The stop on August 12, recorded by the officer's bodycam, lasted one hour and fifteen minutes. Did anything happen in those 75 minutes that should have alerted the police to the potential for the tragic outcome? Unfortunately, nothing did.

The lead policeman compared Petito to his wife. Did that mean he was predisposed to Laundrie? The policeman told Laundrie "You are not in trouble", even though he was driving. He asked Petito to sit in the back of the patrol car. Did that mean he was prejudiced? Not necessarily. Those things do mean he was neither trained nor prepared for what he was being asked to do. Police are not trained to deal with a domestic disturbance, psychotic break or other forms of mental illness and distress. We must stop asking police to answer these calls alone. A trained therapist should accompany the police to diagnose the type and extent of distress before anyone decides what should happen next. At times a life is at stake.

Our community has many mental health professionals. Some would be willing to be on call for the police. A team could respond to "a domestic" and other mental health-based calls.

This isn't about blaming the police; it is about our community stepping up and providing what the police need to do the best job possible in these situations. The therapist and the policeman need one another — each doing what he/she does best. Our local health department, Board of Health, and police department should join together and plan to provide the best, most effective services.

Petito is dead at twenty-two. To a mental health professional there were clues in the hour-long interview not evident to the police. Could this tragic continuum of events have been stopped on August 12? We will never know, but we do know Stockbridge could be a model for effective intervention — police working with a mental health professional to diagnose and intercede for the best outcome. It happened there; let's work to prevent it from happening here. 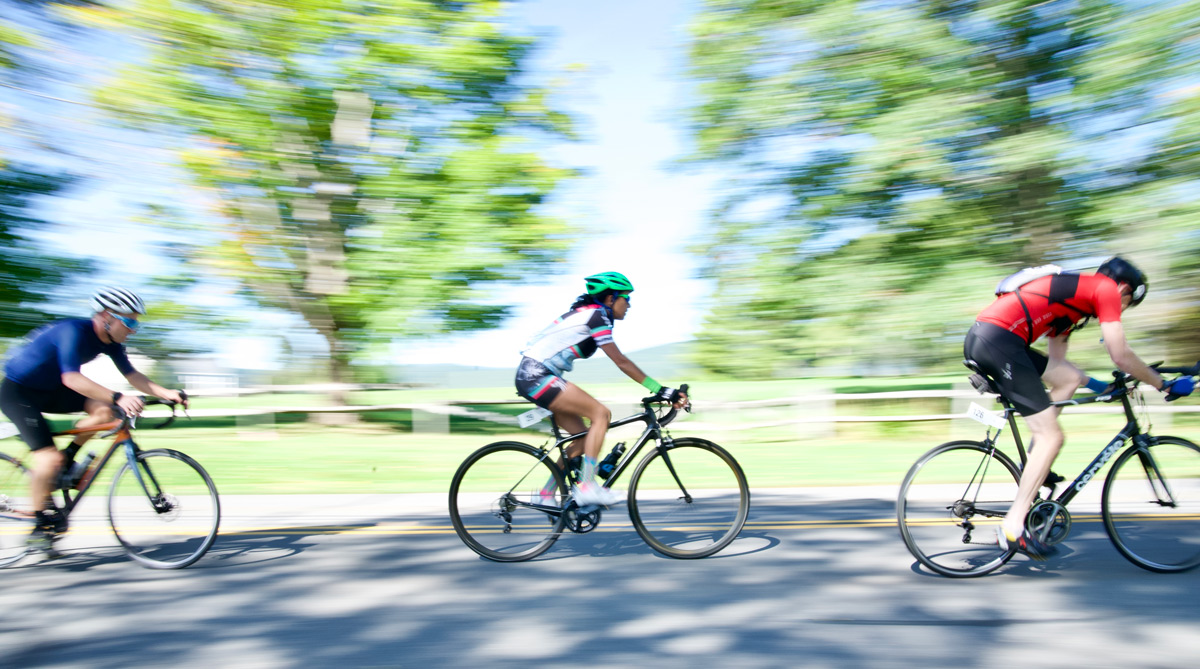 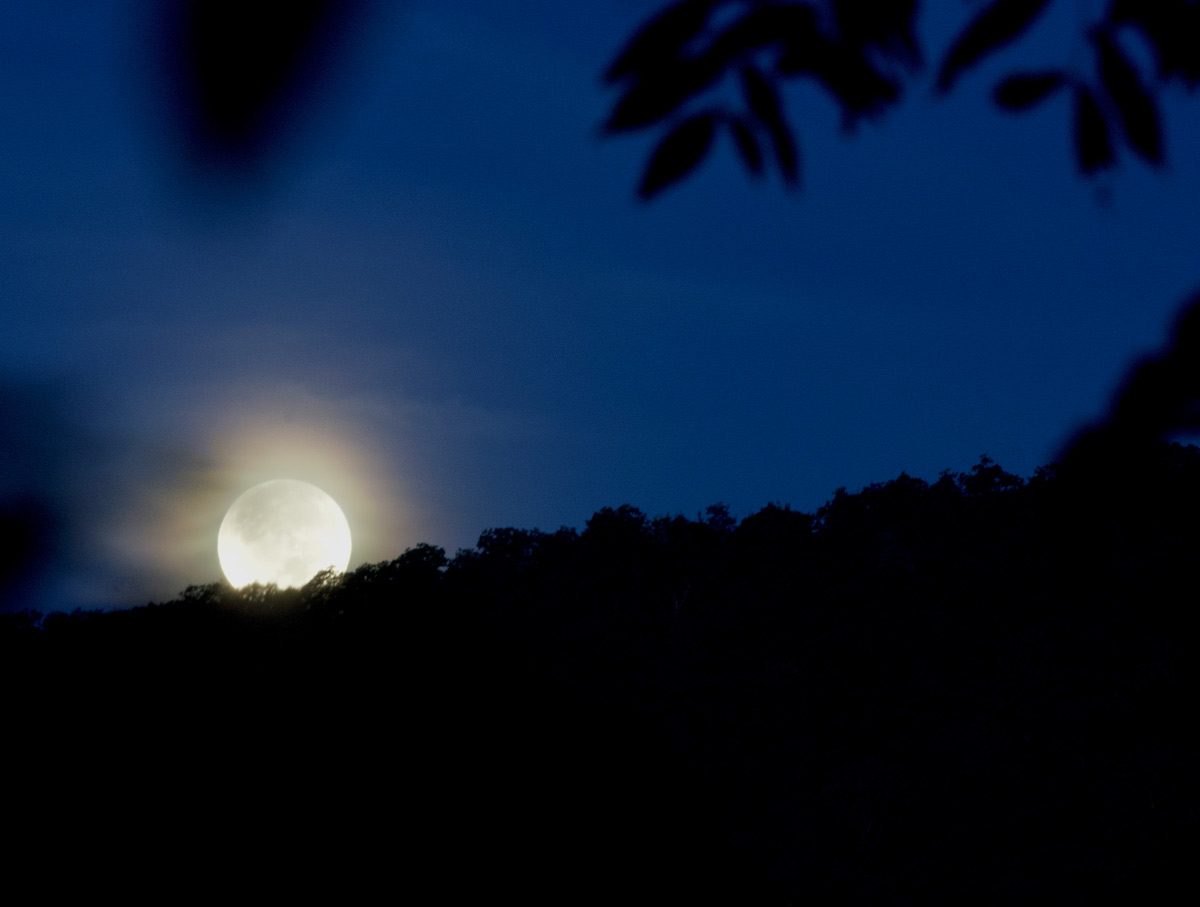