State of the Theatre

As a freelance theatre director for the last twenty years, I have seen enormous changes in the way Berkshire theatre companies put together a season. Even during the devastating pandemic, when seasons were cancelled and live performances came to a shuddering halt, significant reevaluations and creative plans were being made to embrace the return of our most valuable asset, our audience. Despite losses of millions of dollars to our local economy, the devastation of so many lost jobs, the uncertainty of our future, the deep conviction to cultural excellence survived.

Shakespeare and Company, where I have directed several productions, decided in the midst of this cultural desert, to design and build a 540-seat open air Amphitheatre on part of its campus in Lenox. An astonishing achievement constructed of local granite and stone. Large outdoor tents were erected by other local theatre companies to help minimize the transmission of the evolving virus amongst us. Credit to the loyalty of those hard working and generous board members who helped keep these companies from collapse in the shut down last year. Although most seasons started later than usual, resilience and determination by the artistic and administrative theatre leaders in in our community have slowly but surely brought back our audience to share in our passion for the performing arts.

There have been other significant changes in the last few years. There has been a growing awareness that racial and sexual equality in all areas of the theatre; from management, to artistic and casting choices, to the choice of material to present; all contributed to an ongoing and far-reaching reappraisal of the need to truly engage and represent the multi racial society in which we live. Freelance actors, production crew and stage management have always been expected to work longer hours and for less money than most people would even believe, let alone accept. The show must go on …right? This tradition is being examined for its fairness and efficiency and I predict changes will soon be made there too. 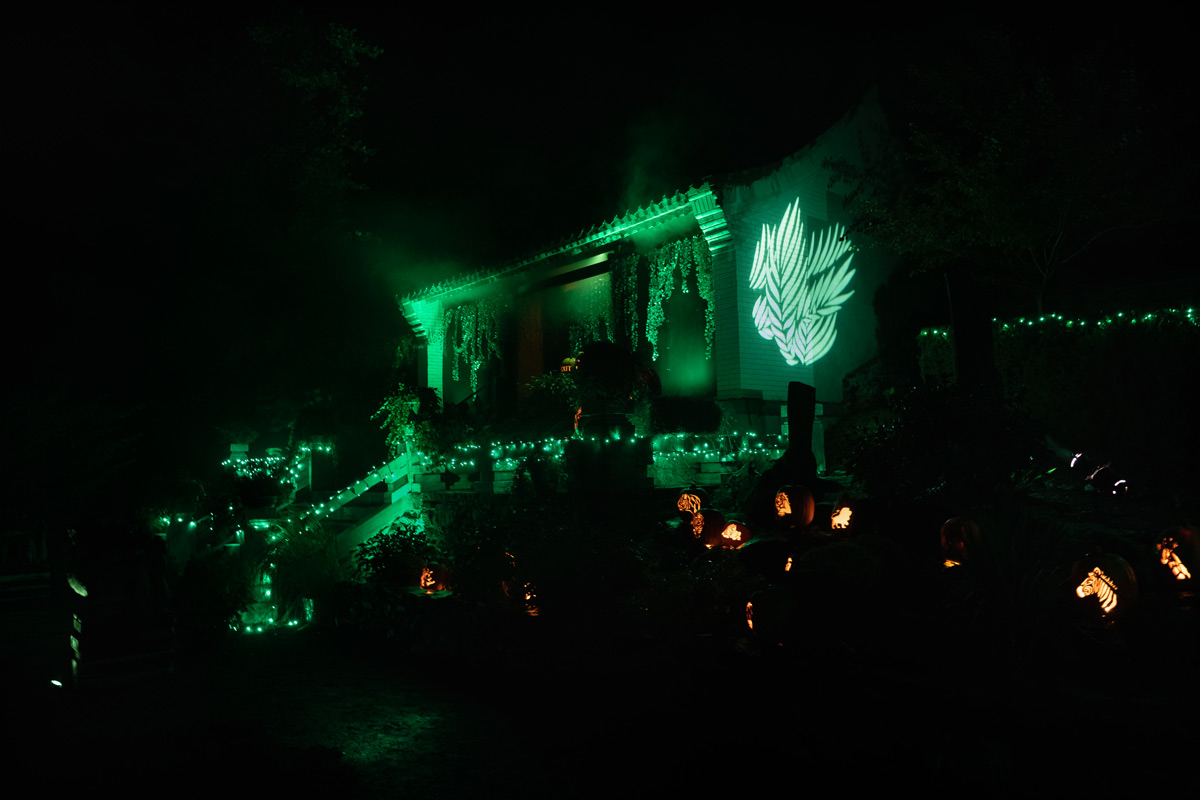