About the Berkshire Theatre Group (BTG)

BTG has been fortunate to produce live theatre throughout the COVID-19 Pandemic, creating immersive experiences on multiple stages in both Pittsfield and Stockbridge. In July 2020, BTG produced Godspell, the first musical to earn approval from Actors' Equity Association during the Pandemic, outside The Colonial Theatre. In December 2020, despite chilly temperatures, BTG produced Holiday Memories in the Courtyard Outside the Unicorn Theatre.

This summer and fall, inside The Unicorn Theatre in Stockbridge, BTG staged The Importance Of Being Earnest, Oscar Wilde's much loved, exhilarating and enduring comedy masterpiece; Nina Simone: Four Women, which was set in the aftermath of the 16th Street Baptist Church bombing in 1963 and imagined a conversation, often through music, between Simone and three African-American women; and Shirley Valentine, following a middle-aged Liverpool housewife who finds herself in an unsatisfying rut and goes on an unexpected journey of self-discovery when she joins her best friend on a vacation to Greece. BTG also welcomed back the well-loved community production outside The Colonial with the reimagined musical adventure, The Wizard of Oz.

Audiences have returned into the historic Colonial Theatre with a diverse lineup of local and regional talent. This fall, Concerts at the Colonial included Berkshire Blues & Brews Fest, Lez Zeppelin and Reelin' in the Years: Celebrating the Music of Steely Dan. Upcoming concerts are The Linda Ronstadt Experience with American Idol Star Tristan McIntosh on November 6 and Rev Tor 25th Anniversary Jam on November 20.

This holiday season The Colonial will be transformed into a snow globe come to life as BTG celebrates the season with the must see spectacular, White Christmas, a spectacular festive feel-good musical full of dancing, laughter and some of the greatest songs ever written.

For more information or to purchase tickets, please visit www.berkshiretheatregroup.org. 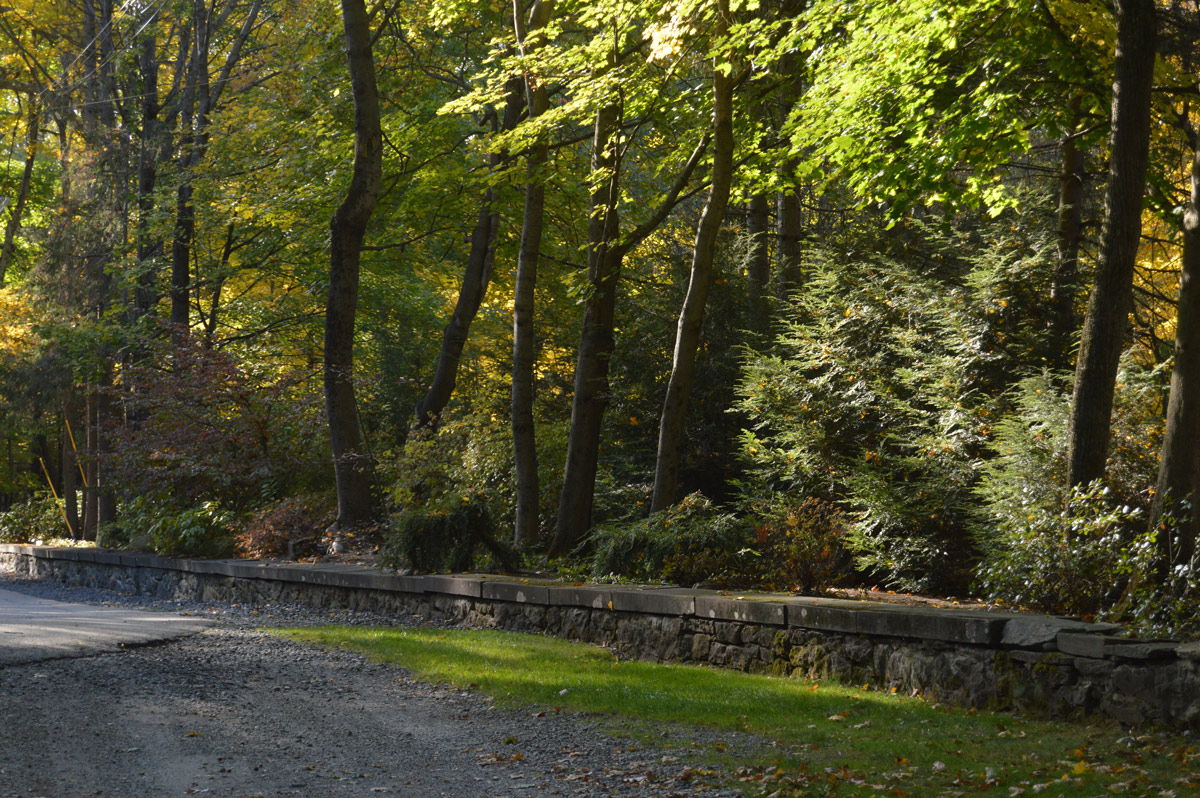