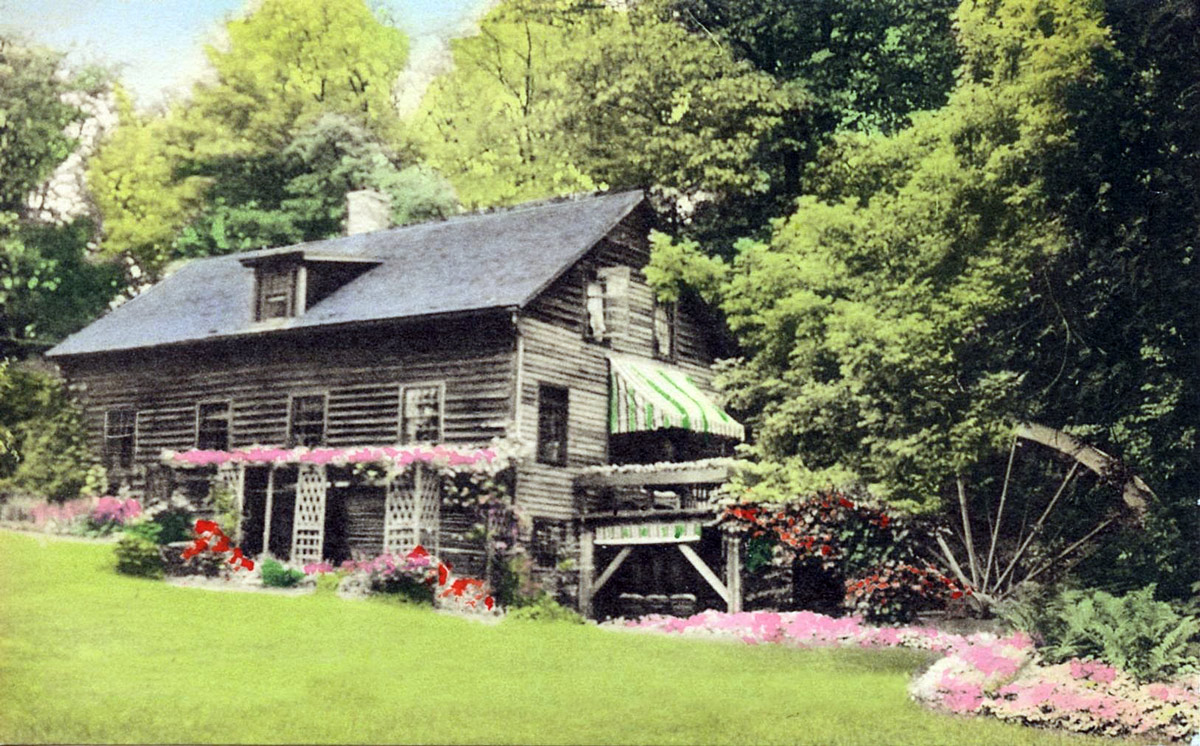 The iconic grist-and-saw mill on Yale Hill Road in Stockbridge is shown in the above, circa 1930s view. It was built about 1810 along Kampoosa Brook and later operated by Allen Sikes Yale (1800-1891), a successful lumberman and farmer related to the prominent Yale family of Connecticut. In the 1920s, the mill was converted into a home by author, playwright and philanthropist Nina Duryea (1874-1951).

Ms. Duryea was honored with awards and decorations by several European countries for her considerable relief efforts during World War I. She and her colleagues distributed clothing, food, and medicine to thousands of war survivors and refugees. Her gardens reflected an assortment of beautiful plantings, some of which were donated in honor of her accomplishments.

After Duryea's death, the mill was purchased by Tony Award-nominated actor and artist Eleanor D. Wilson (1908-2002). Wilson appeared in numerous plays and films including "Weekend" by Gore Vidal, "Reds" starring Warren Beatty, and Arlo Guthrie's "Alice's Restaurant." She also graced the stage in dozens of plays at the nearby Berkshire Playhouse.

The 24-foot waterwheel had sturdy oak spokes. Decades later, the wheel was neglected and rotting away. The present owners, however, have restored the mill to much of its former glory — as shown in the bottom photo. Another handsome mill still stands just a bit further downstream, but that is a story for another time.

Editor's note: Gary, thanks for the memory: having tea at the Old Mill, Marge Champion, Mary Flynn, Maureen Stapleton, and our gracious hostess, Eleanor "Siddy" Wilson. You are a wonderful local historian. This article also appeared in The Berkshire Edge October 25, 2021 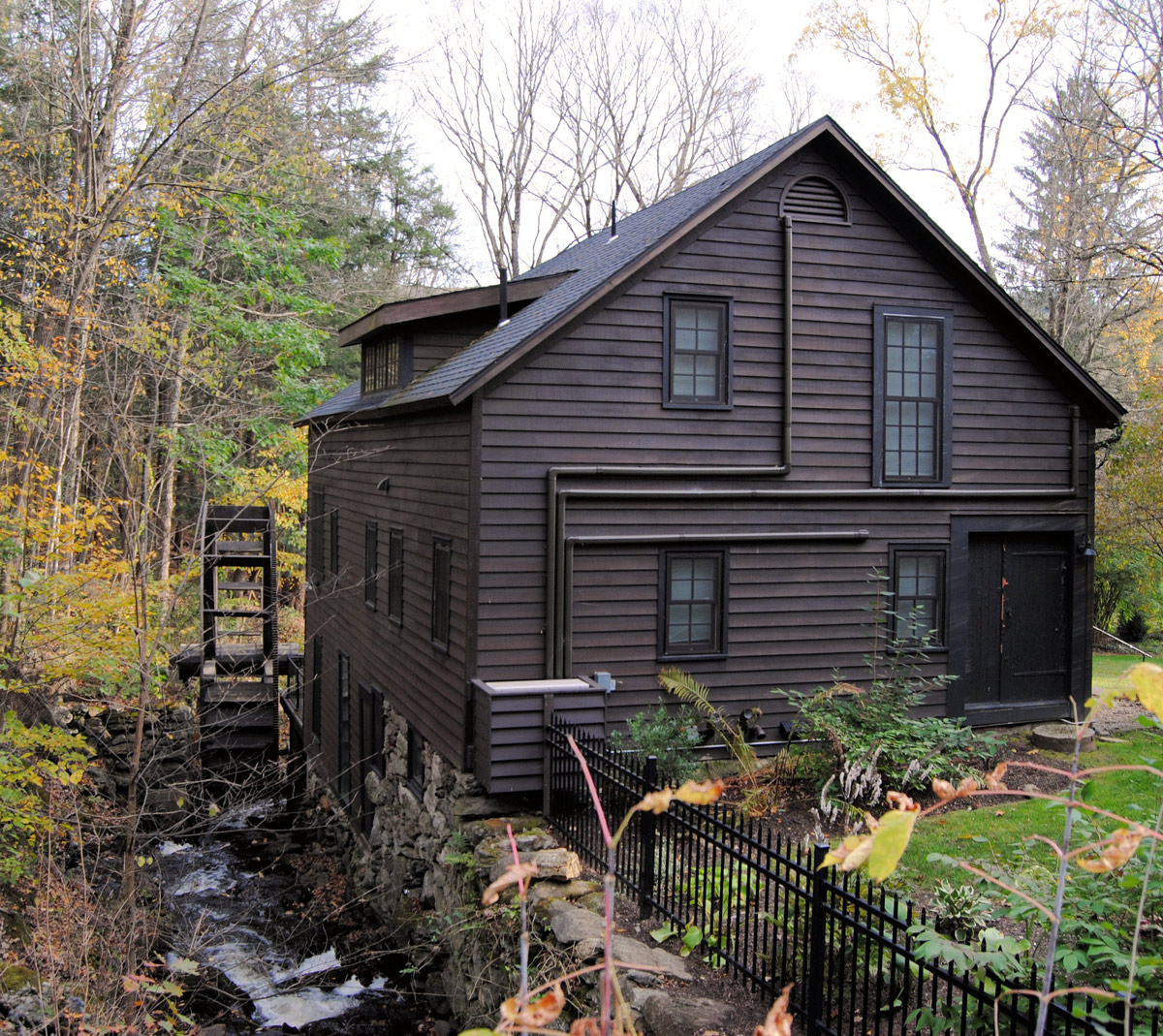