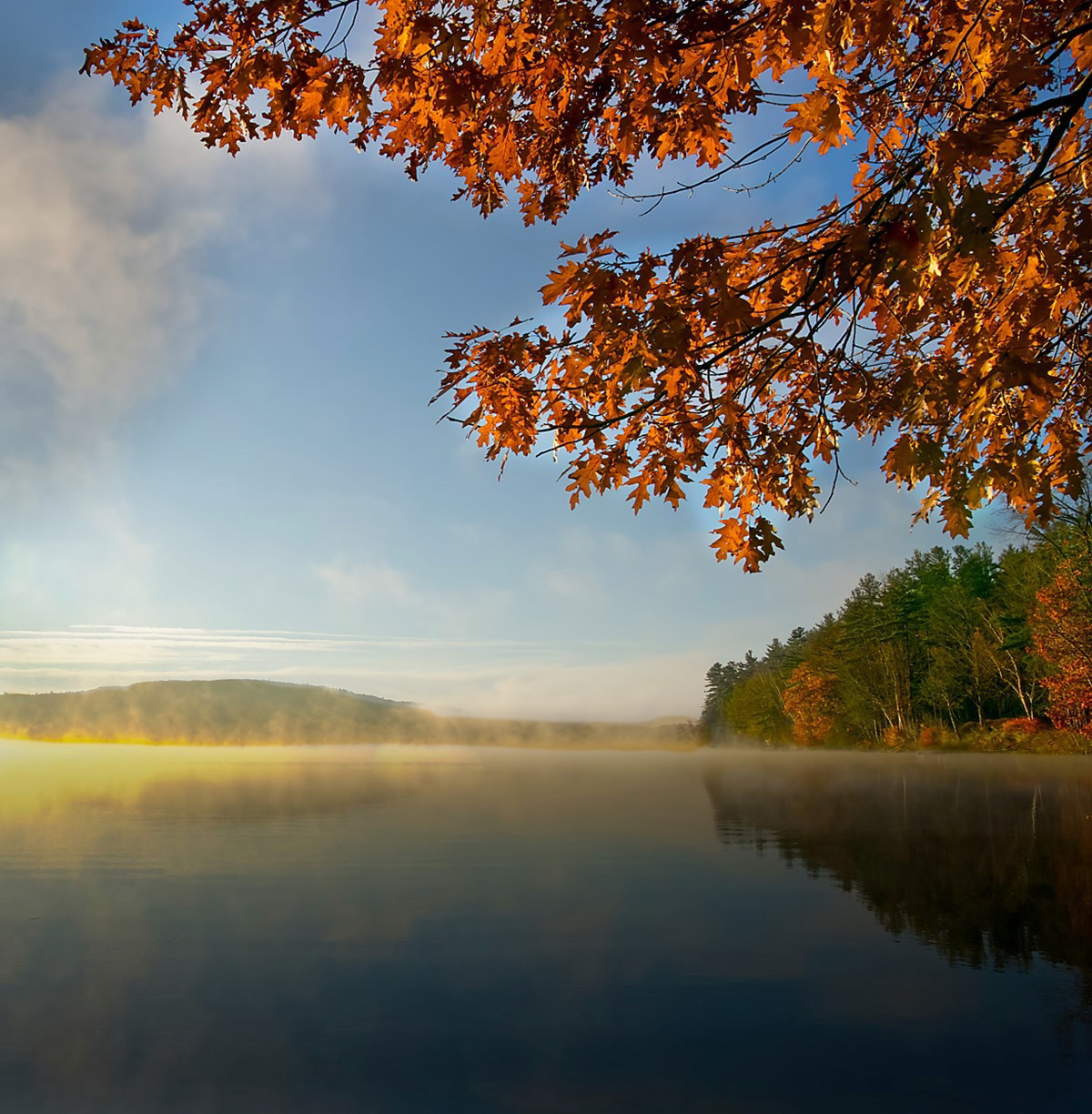 The Stockbridge Select Board opposed the Residential Exemption by a vote of two to one: Roxanne McCaffrey, opposed; Chuck Cardillo, opposed; Patrick White in favor. Why did two members oppose? Cardillo said he wanted to keep taxes low. McCaffrey said there were alternatives for those struggling, and no one asked her to support it.

True, some pay more tax, and some pay less based on the assessed value of their house. That was always true; if that is unfair, it was always unfair.

How fair is it that the influx of money from outside has raised the assessments of homes to a point that an unprepossessing house now has a tax bill that is out of reach of the owner? How fair is it that the marketplace has become distorted and is harming lower and moderate-income folks? How fair is it that some who work in Stockbridge town offices, the police and fire departments, cannot buy in Stockbridge? Everyone will pay the higher rate, but some will pay a higher rate on a smaller assessed value. On a $1,400,000 million house, the owner will pay an increased amount equal to a weekly dinner out or weekly groceries at Guido's.

Are there are other viable alternatives for those struggling? With the exemption, taxes are reduced to a manageable amount and paid. When the owner dies or sells there is no lingering obligation. With the Residential Tax Deferment plan, the obligation remains and grows until paid. Say the tax of $5000 annually is deferred. The aging owner on a fixed income can remain in his/her house. However, the debt is growing. Ten years later, the tax owed is $50,000. If the interest is 8%, the amount due is almost $80,000. The children do not have an unencumbered inheritance, they have an $80,000 debt. The aging owner may sell rather than defer to protect his children.

McCaffrey mentioned donations and charitable giving. This is stiff-backed Yankee country. No one is in front of their house with a tin cup. They are inside soberly and silently deciding between paying the tax, buying food, or buying medicine. 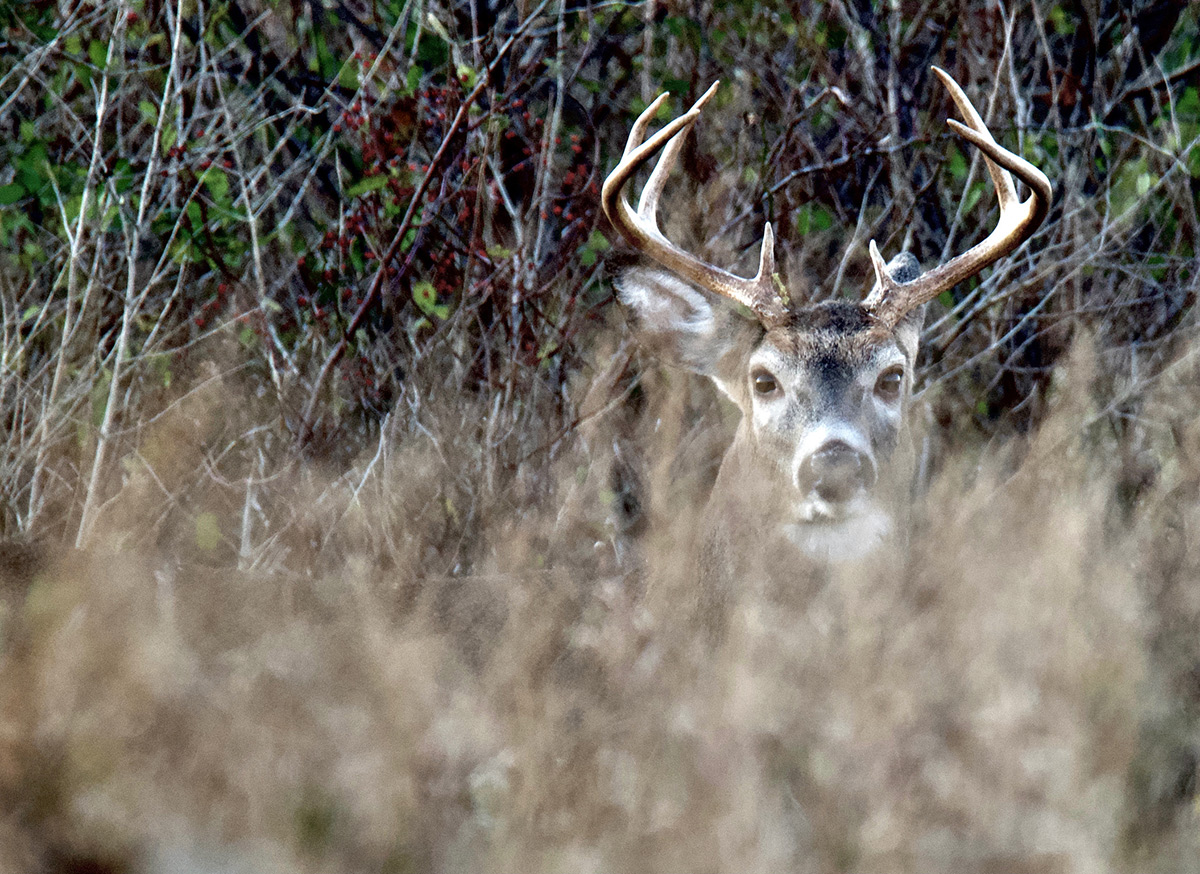