HomeArchiveVol. II No. 23 12/1/2021Looking Back: Stockbridge and Norman Rockwell 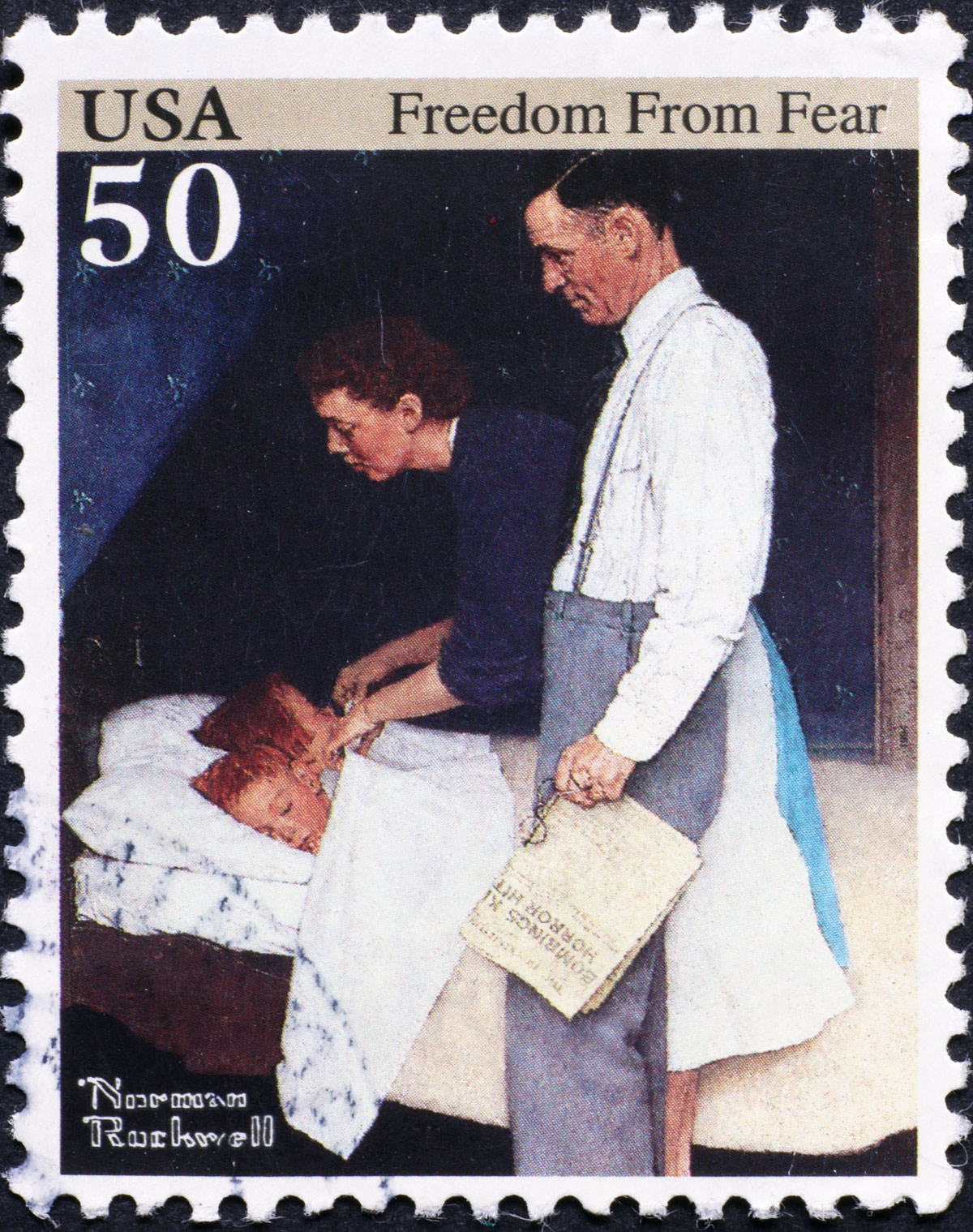 Looking Back — Stockbridge and Norman Rockwell

"Here in New England, the character is strong and unshakeable."

Rockwell may have painted the world as we wished it to be, but first he saw it as it was, and Stockbridge was a place of strong and unshakeable character.

Folks kept themselves to themselves. They paid their bills and solved their problems without complaint. They kept things tidy and up to snuff. They put their backs into it and spent little time looking over their shoulders for a hand or a handout. They knew how to make things, fix things, and knew how to avoid breaking things. They knew which things were necessary to do and did them. They knew which trees made shingle. For more than two hundred years they kept their village safe and sound — well run and well managed. They were smart in a way some folks forgot to appreciate.

Gossip was an evil thing; nonetheless there were no secrets in a village. They just didn't talk about everything they knew. Of course, the government was another story: no amount of checking-up was too much; no amount of calling-out was uncalled for. Now put those two things together and here's the conundrum: how do government folks — those elected and appointed — imagine they can work in secret? Makes you think.

Austen Riggs was a well-respected man. He gathered his theories and built his psychiatric center on Main Street, Stockbridge. The world came to his door. Ever wonder what he said about Stockbridge? He said the village and its people were an extension of, a complement to, his treatment plan. Living among them was healthy, he explained, due to their plain talking, plain living, and kindly manners.

To end where we began, Rockwell also said, "I talk as I sketch to keep their [the models] minds off what they are doing in order to capture the most natural expression."

Rockwell's model was Stockbridge. He painted it again and again and captured its natural expression. Rockwell paintings are America as we wished it were, and Stockbridge as it was.

Every Thanksgiving, I am thankful for the little New England village I call home.

From Shelby Marshall: In the last issue, under Agriculture and Forestry Commission, Tammy Touponce was not present, and Chuck Cardillo was. Also, the word "not" was omitted in the sentence: "Since the representative from Tree City (Julie) could [not] attend, the vote was deferred."

Thank you, Shelby, for reading Stockbridge Updates and sending corrections. Your corrections are made here and on the archival copy at www.stockbridgeupdates.com