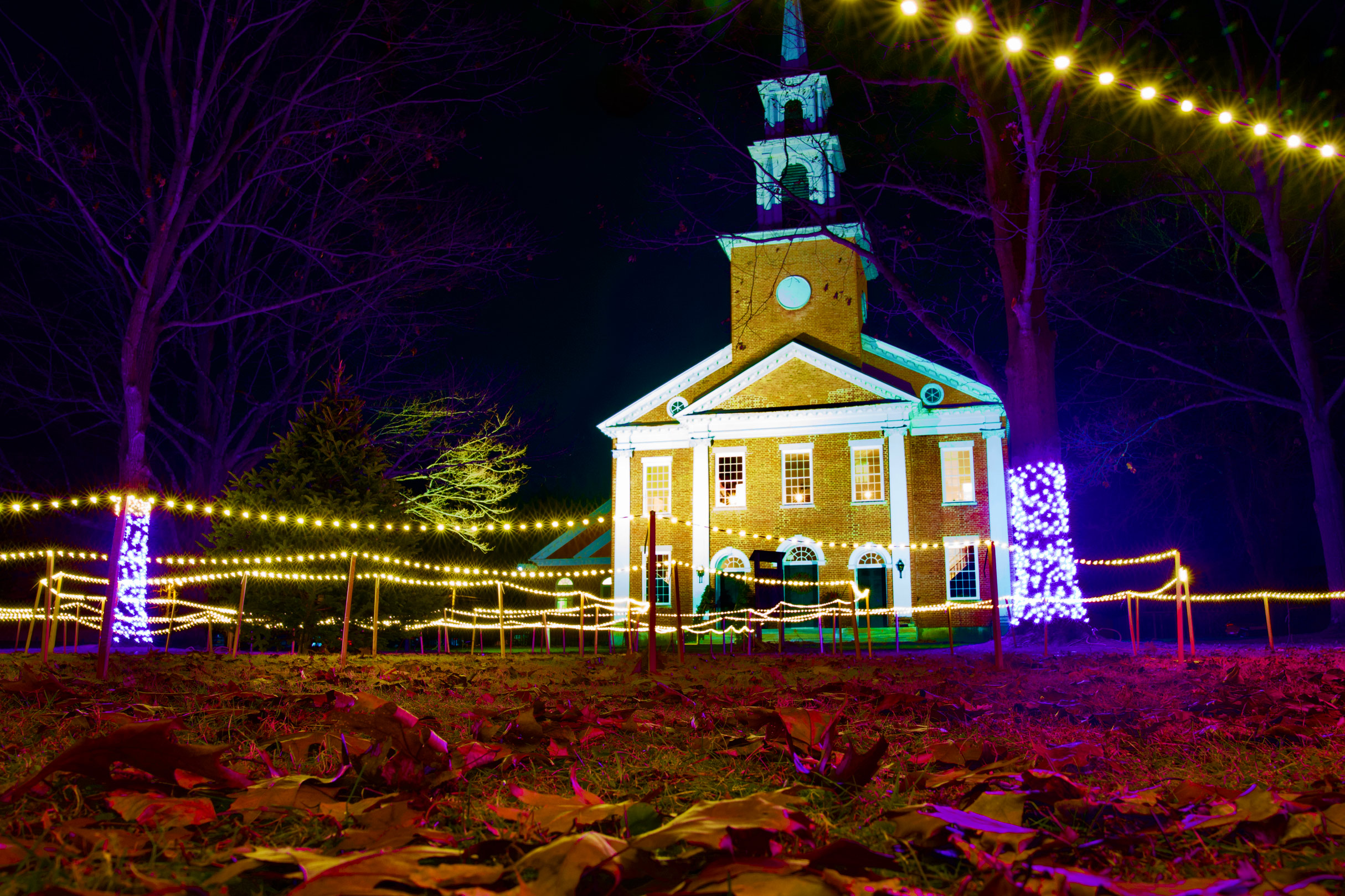 Christmas as we know it, the trees and wreaths, bells and caroling, gifts and good food, is as much a product of Stockbridge as anywhere else. The makers of the modern celebration were Stockbridge residents: spinster Catharine Sedgwick, German immigrant Charles Follen, and illustrator Norman Rockwell.

In novels and stories, Sedgwick drew an original and indelible picture of rosy-cheeked children, their eyes alight with happiness on Christmas morning. She borrowed from her experiences in New York City and from her Stockbridge celebrations of New Year's Day.

For centuries prior, celebrating Christmas was forbidden in Massachusetts; caroling was associated with extortion and merrymaking with misbehaving. New Year's Day was celebrated with food, presents, singing, and games. Sedgwick used those childhood memories to create her fictional Christmas. Sedgwick, the most popular American author of her day, transformed the image of Christmas into one of innocent joy. In 1856, Christmas was made a legal holiday in Massachusetts.

It is not clear in which Massachusetts town Charles Follen first delighted his guests with a Christmas tree. Suffice it to say that he wrote of the tree and his love of Stockbridge seemingly in the same breath. To replicate the Christmas of his youth in Germany, Follen cut down a tree, set it in a tub of water, and decorated it with little dolls, gilded eggshells, and paper cornucopia filled with candied fruit. He lit it with candles.

One guest wrote: "It really looked beautiful; the room seemed in a blaze, and the ornaments were so well hung that no accident happened..."

It was, as far as anyone knows, the first Christmas tree in Massachusetts, and when the children "poured in...every voice was hushed. . .all eyes were wide... all steps arrested."

A hundred years later, Norman Rockwell captured Sedgwick's word pictures, and using Stockbridge as the model, solidified the image of the idyllic American Christmas. Three Stockbridge residents played pivotal roles in creating our idea of Christmas; let that be our legacy.

A former Stockbridge police chief said, "Everything out there will come here; it just takes longer."

Don't let the shenanigans of our national politics into Stockbridge — no lies, no whispered rumors, no whining about fake news, no personal attacks. Honor those dedicated to public service and governing; eschew those interested in power and personal gain. May the legacy of Stockbridge always be as bright, as kindly and generous as is this season. 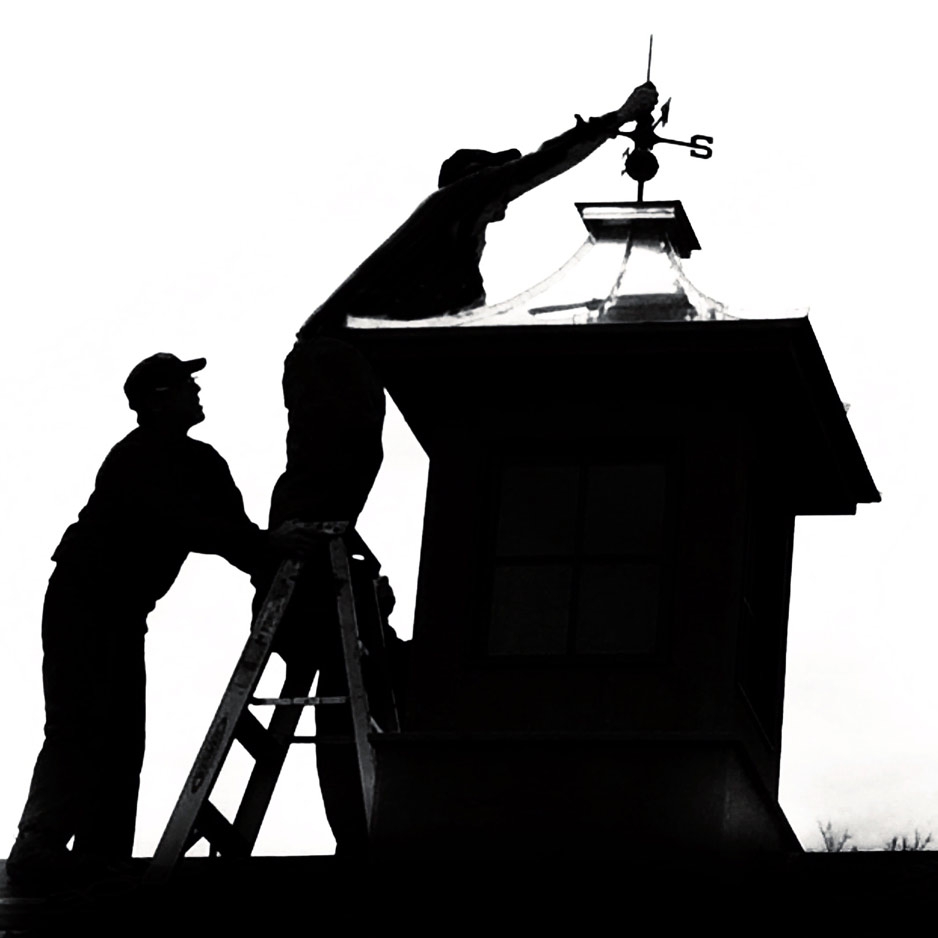