Recently, Stockbridge Updates received letters about the desire to reduce speed limits in town. Although one person was focused on reducing the limit on Main Street, the others were concerned about the speed limit on their own residential streets.

There was a hearing on MA Senate Bill 2283 "To promote Safety by Permitting Municipalities to Reduce Speed Limits" (a prerogative held by the Commonwealth). The reduction would be 5 mph town wide. Following is a letter from Tom Farley on the subject. If you have an opinion, an idea or question, weigh in.

For Town Square from Tom Farley

Who would like to see the speed limit on their road lowered?

by the bridge. The problem is the Commonwealth did a study in the 1970s that says the limits cannot be any lower than 25 by the bridge and 30 on the rest of the road. That is too fast.

It's the same around town. If you want to lower the speed limits, and the Commonwealth did a study on that street, and established a speed, you cannot go lower than what they set at that time.

We have the support of 100% of Yale Hill residents and many others. Others would like to see the speed limit reduced on Main Street as well as their own residential streets.

I am asking that anyone who would like to see the speed limit lowered please contact me or write a comment on Town Square in Stockbridge Updates.

The plan so far is to determine what legal actions we can take to have control over our speed limits or invite the Commonwealth to work with us. We would like what is safe and what the residents want to hold sway over the decisions.

If Anyone who would like to help on this initiative, please let me know. Where do you stand? What would you like the speed limit on your street to be?

Let people know, they could write re: Bill #2283 to: https://malegislature.gov/Committees/Detail/J27

Or MA Rep. Joanne Chelmsford, who would like people to help support her bill. Contact her at Kirsten.Centrella@mahouse.gov with subject heading re: Bill #2283 by Joanne Chelmsford Permitting Municipalities to Reduce Speed Limits.

THANK YOU for your help. 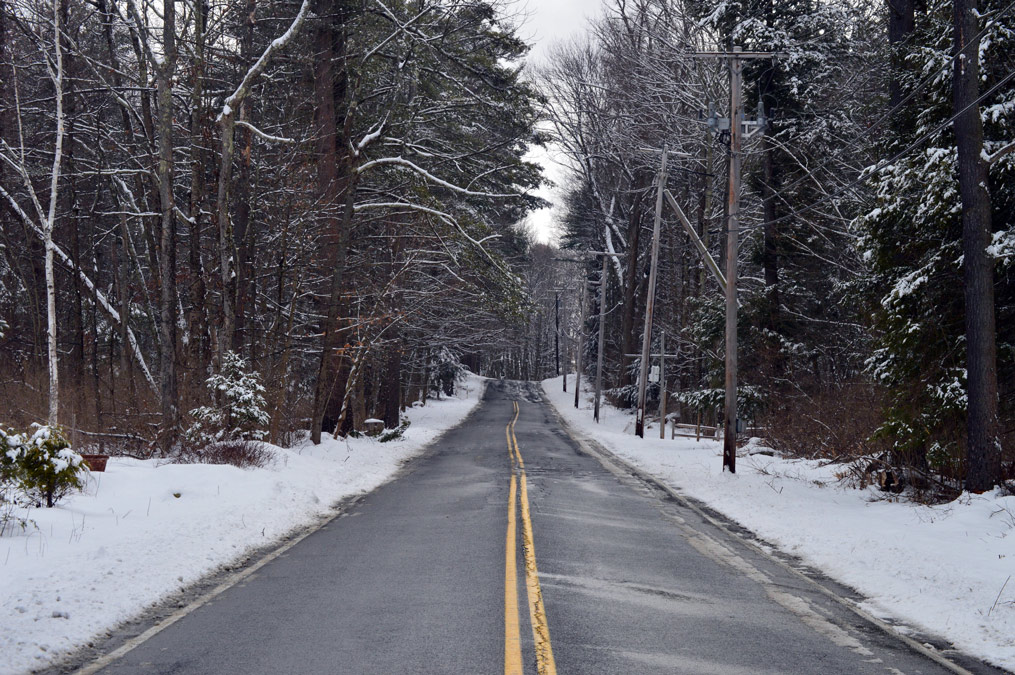