Notes from the Planning Board, January 18, Hybrid meeting 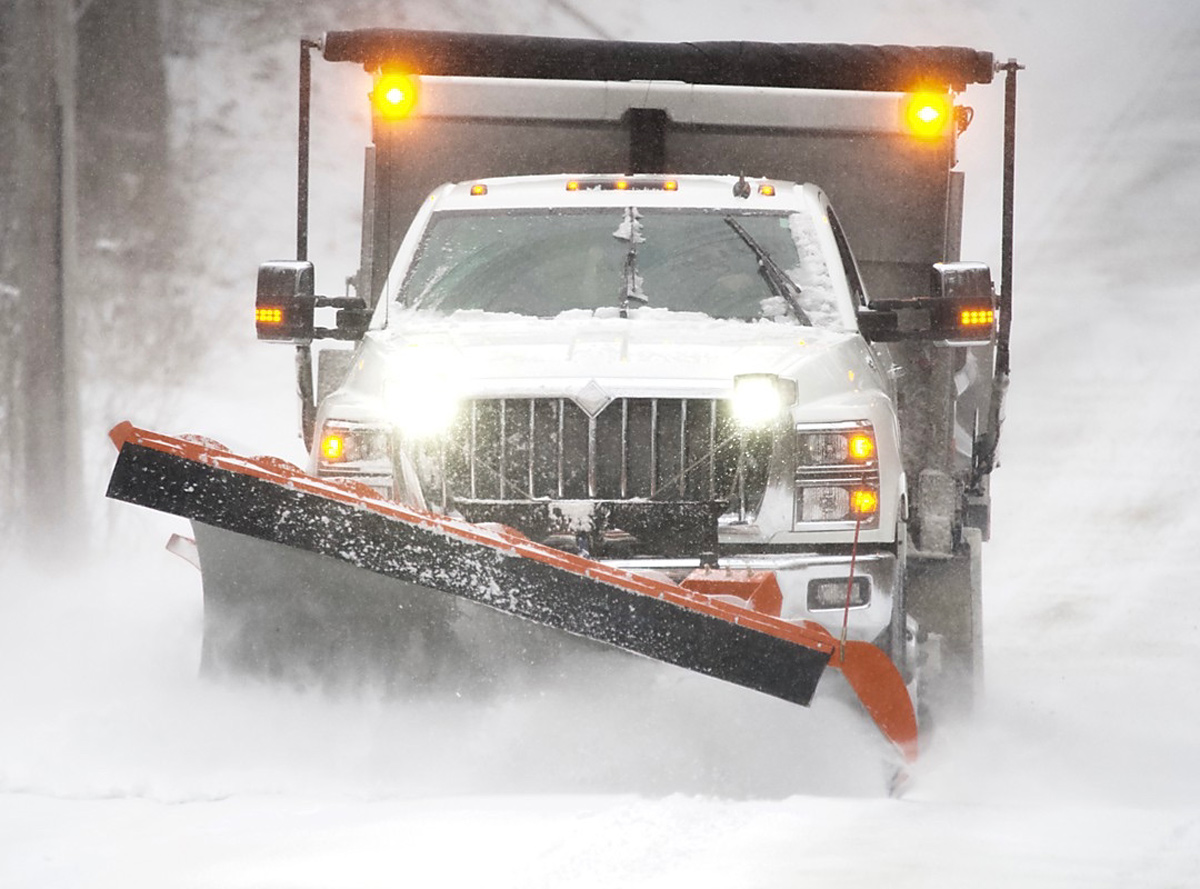 During the storm. Photo: Jay Rhind