HomeArchiveVol. III No. 03 2/1/2022The 20 Housatonic River Bridge Crossings in Stockbridge

By Bernard A. Drew

A 94-foot metal suspension bridge designed by Joseph Franz was built in 1936. The Laurel Hill Association paid for the work on the new Memorial Bridge. It collapsed during construction, killing one worker. It was built one more time and is still used today.

The second crossing here (5) was a Berkshire Street Railway through-truss bridge built in 1902 so its trolley cars could make a stop at a small passenger station on the north side of the river. That little station still stands in the town park near the Mobil. When trolley service ended, the bridge was removed, though there are still signs of the track bed in the woods.

The South Street Bridge is on Route 7 near the Stockbridge train station. It's likely the oldest bridge site in town. The present bridge is of steel and concrete. Mass. Department of Transportation in 2006 completed a sidewalk and landscaping enhancement project at the bridge. The previous bridge on the site in the 1920s appears on a postcard view to be a curved pony truss bridge not dissimilar from Tuckerman's Bridge.

The Memorial Bridge to Ice Glen, this Route 7 bridge and the next three highway bridges over the Housatonic River were immortalized by Connecticut artist Woldemar Neufeld (1909-2002) in a series of 65 oil paintings he undertook in 1975 as a Bicentennial project to depict all the spans over the river from Hinsdale to Long Island Sound. They were all one time exhibited at Chesterwood.

Gone is the next Berkshire Street Railway bridge, a tall, metal through-truss bridge that stood west of the South Street highway bridge. It brought the trolley tracks back across the river to run alongside the New York, New Haven & Hartford Railroad line on its way to Glendale.

The so-called Tuckerman's Bridge (8) is a town highway bridge at the west end of Main Street. Today's pony truss span was built in 1928 by Boston Bridge Works. The previous 1873 truss bridge on the site was built by Richard F. Hawkins of Hawkins & Burrall in Springfield.

Bridge builders began to take pedestrians into consideration. That 1873 bridge was 23 feet wide, "17 of which will be taken up for the driveway, and six for a walk on the north side," the Berkshire Courier said Sept. 24, 1873.

Walter Tuckerman, by the way, was an avid golfer. Which leads us to mention the Stockbridge Golf Course, which accounts for four footbridges that are still in use, one south of Tuckerman Bridge (9), the other three north at the oxbow. Golfers see them. Canoeists see them. Motorists and pedestrians don't. You can pick them all out on GoogleMaps' satellite view. Years ago, during the cottagers' "tally-ho" days, summer rowboat parades drifted along the river, around the golf course and beneath the Tuckerman Bridge before debarking at the Southmayd estate for refreshments.

On Park Street is the elegant concrete bridge designed by von Empberger.

Next Issue: The final part of The Bridges of Stockbridge 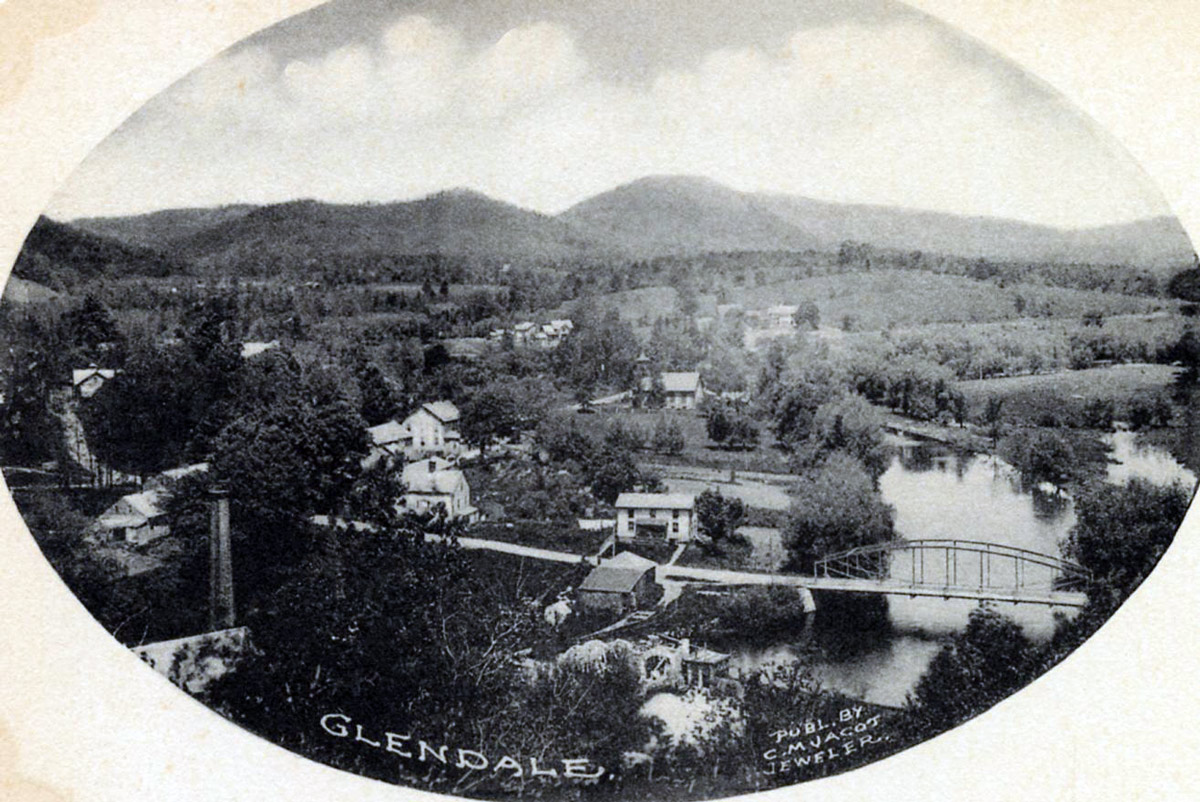 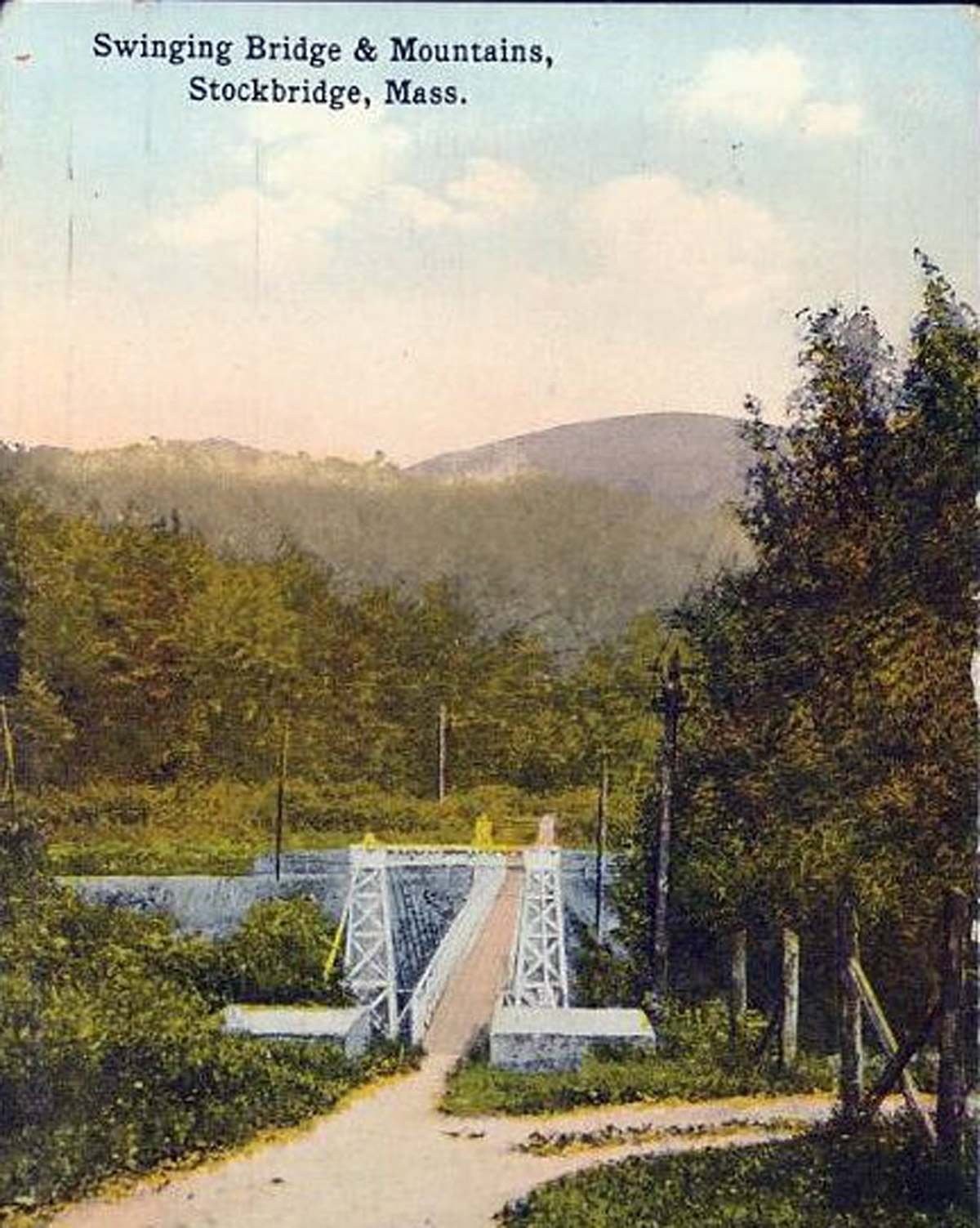