The Gilded Age and the Great Estates

As the Planning Board considers the Cottage Era Bylaw, it is nice to remember the history and the original intent.

The Gilded Age was a time of unparalleled growth, industrial advancement, prosperity, and major economic and cultural change. The Gilded Age is the first time American bankers and industrialists had more wealth than their European counterparts. The first time the United States had a seat at the international table. When was it? Between the Civil War and World War I; a period that changed the United Sates permanently. Understanding the Gilded Age is key to understanding our country today.

The center of this dynamic economy, the hub that drew poor immigrants and the super-rich, was New York City. Then, as now, New York City summered in The Berkshires. They built their Gilded Age Summer Resort in our midst. 93 Berkshire Cottages were built in Berkshire County. The majority, contrary to writers who didn't know where the town line was, were in Stockbridge.

The Gilded Age followed the American Renaissance — 1830 — 1860 which also centered in The Berkshires. Many of the greatest books of the American Renaissance were written right here by literary giants such as Melville, Hawthorne, Emerson, and Thoreau. Members of the Hudson River School painted the Housatonic River as often as the Hudson. The writers and artists gave the area the panoche needed to attract the financial giants.

The Cottagers were not just building their Berkshire Cottages, they were creating the American Schools of Architecture; they were supporting American arts, music, and literature. They were members of the famed Century Club of New York; patrons of well-known artists Durant, Inness, Cole, Church and more; customers of noted American sculptors Daniel Chester French Augustus Saint-Gaudens; architects Charles McKim and Stanford White; landscape architects, Frederick Law Olmsted, and expert jewelers and craftsman, Louis Comfort Tiffany . They brought them here and their work remains. They decorated our landscape. The Gilded age is an important part of our history. The question is: do we preserve it?

The original Great Estates Bylaw was meant to preserve our history, and its buildings, statuary, great lawns, and gardens. Yet it did more than that: it preserved the unique "look" of Stockbridge by preserving the great lawns between building and street, and the open space between structures. In exchange for developers becoming collaborators in historic and open space preservation, the bylaw offered incentives; intended as a win-win. We dismiss the bylaw at the cost of our history and the unique beauty of Stockbridge. 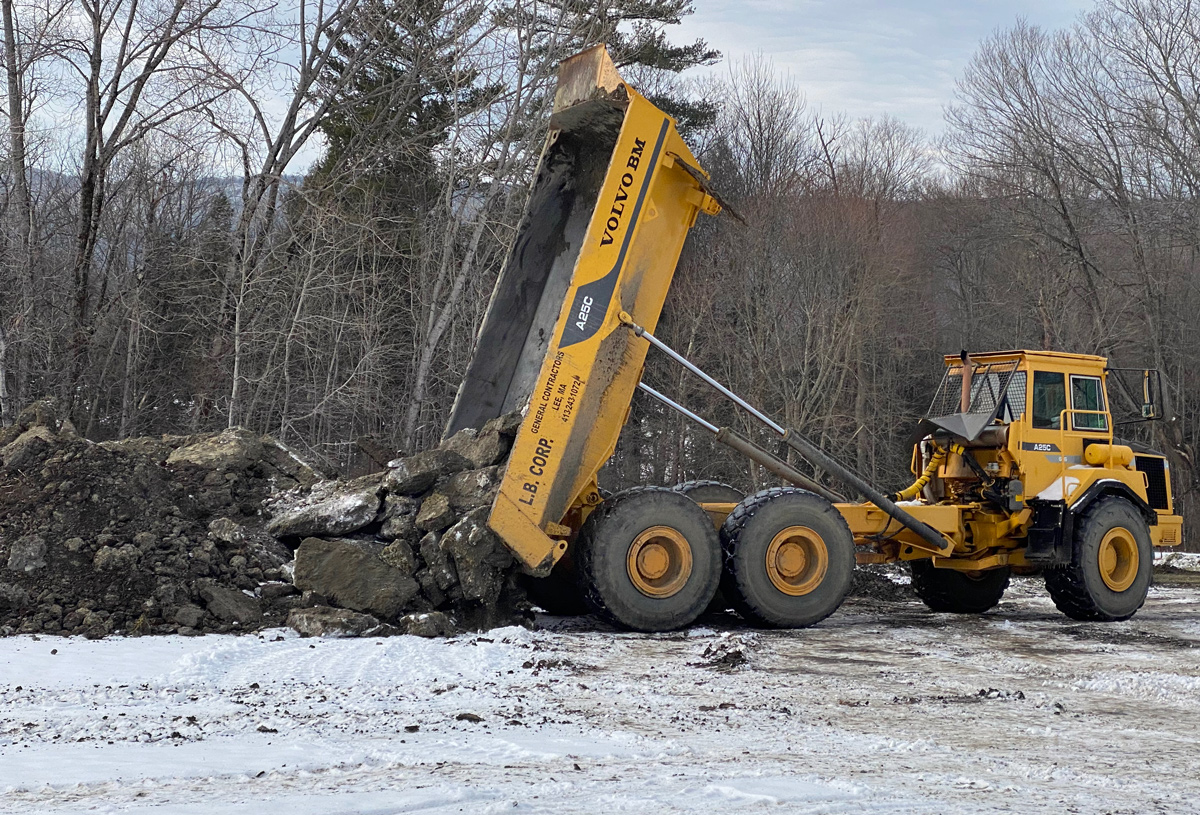