Ours has become a land of land mines. We might inadvertently say or write something and get our heads snapped off. When did we stop being able to disagree without being disagreeable? Even worse, when did we start accusing one another of wrongdoing? That seems harsh.

It is profoundly sad if we are letting that new-style national politics creep into good old Stockbridge. This village is the very antithesis. It is the site of Norman Rockwell's idyllic images — the images of what we sometimes were and always aimed to be.

It was a hard week watching folks buffeted by mean words like tall grass in a high wind. Hometown folks being accused and even threatened. But then...

A call came in on a Saturday — the day the snow was gathering and increasing. Some travelers were on the Mass Pike headed to Boston. They came up from the South and were unnerved by the heavy snow. They pulled off the Pike, rolled into Stockbridge, and called me. It was a misdial, but we chatted anyway.

They were lost. I described their location and distances from this and that. Recommended places to sleep over if that was what they wanted to do or to stop for a bite and wait out the storm. I told them how absolutely first-class Stockbridge roadcrews were and what the total accumulation was expected to be. They calmed down and made a plan.

Before she hung up, the caller said, "You are a good ambassador for Stockbridge." No better compliment possible. The rocky week ended well thanks to an outlander passing through.

Now that was an example of Stockbridge-style name calling. Let's all call each other a different kind of names — good friend, good neighbor, and hard worker. Let's characterize only the best in one another, and only threaten to stop in soon and catch up. Welcome to welcoming Stockbridge. 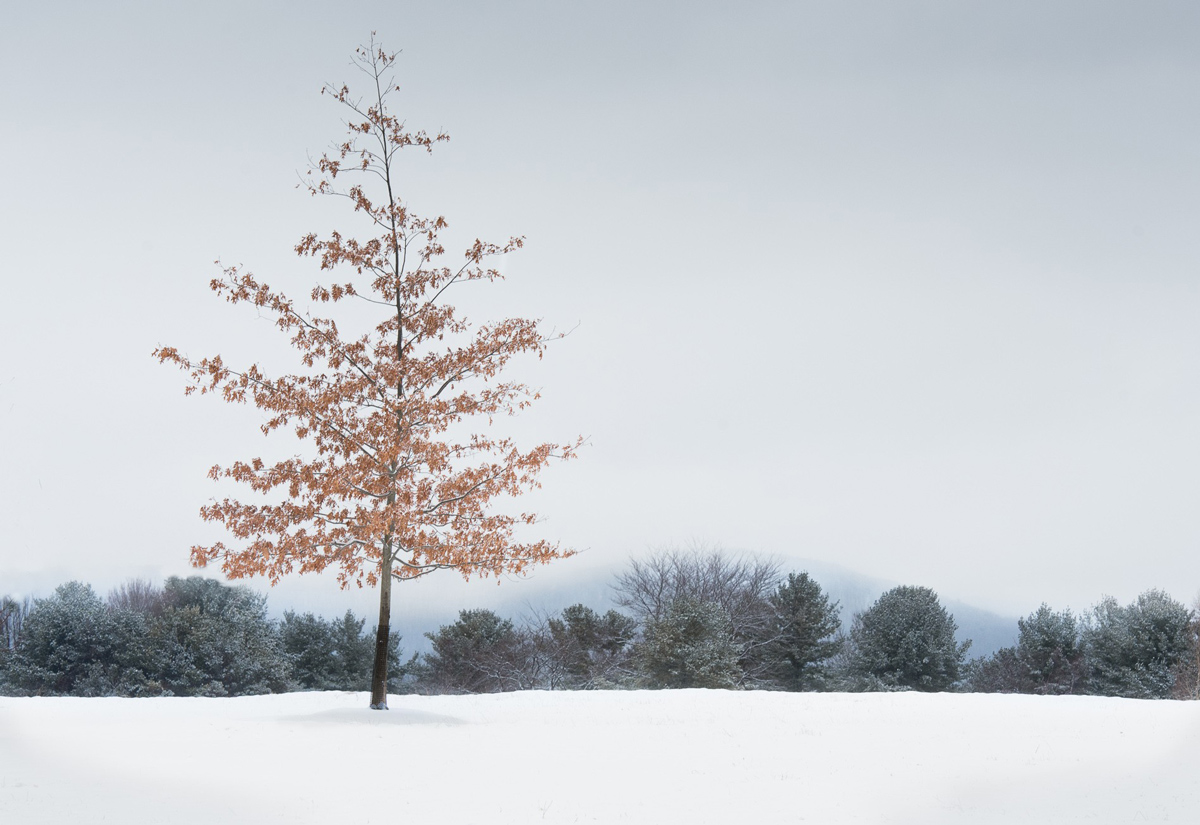