HomeArchiveVol. III No. 05 3/1/2022Notes from the Board of Assessors, February 22, Hybrid meeting

Notes from the Board of Assessors, February 22, Hybrid meeting

Editor's note: 1. Mass ABC tax forms are required of nonprofit organizations. What ABC stands for not provided 2. The overlay account is an account to fund abatements and exemptions of real and personal property taxes 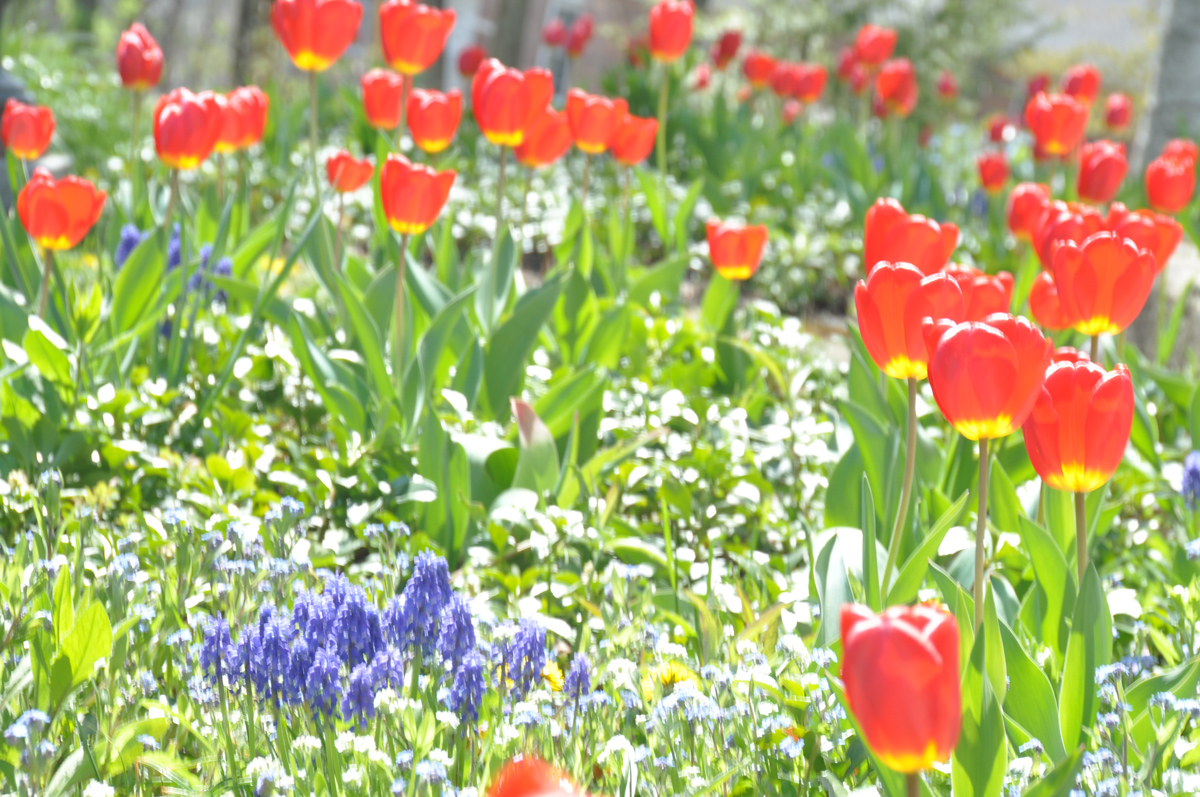