One night, my neighbor told me he was searching for the essence of Stockbridge. Maybe we all are. Just as once we thought we found it in local images painted by Rockwell, perhaps now we will find it in the resolution of local issues.

A man bought a piece of land. He wanted a big house on a small lot. His habitat would destroy the habitat of the bald eagles. If the eagles' nesting place was preserved, it would alter the man's proposed habitat. This is a story about values and priorities, big money and small towns, what we want as individuals, and what is good for us as a community.

Under discussion was a third-of-an-acre lot. It rose sharply from the shoreline. Underfoot was ledge. In order to do what the owner wished; it was possibly necessary to blast the ledge and definitely necessary to cut down 61 tall trees — the bald eagles' nesting place.

Make no mistake, both sides, the man and the eagles, had rights and neither side was right exclusively. This would not end with heroes and villains; this is a story that unravels on two levels — the facts in the case and the deeper meaning.

On an ordinary weeknight, at a run-of-the-mill meeting, an ordinary request assumed the elements of Greek tragedy — the tension of disagreement, the drama of the courtroom, the profound enunciation of deep-seated values — what one side or the other appreciated, cherished, esteemed, treasured, and held dear.

Representatives for the man argued for his rights and desires. Members of the Conservation Commission (ConCom) argued for the eagles and the tall-tree canopy, and against the disturbance caused by blasting ledge.

On a second ordinary Tuesday, a decision was reached. No towering trees, no nesting eagles, and no blasted ledge were mentioned. Representatives of the applicant assured ConCom they had heard its concerns and were responding — they would increase the number of replacement trees planted. Members of ConCom assured the applicant they did not want to appear to be turning the applicant down and asked for conditions.

So, with ConCom's conditions attached to the Order of Conditions, the applicant will move forward preparing the ground to build his house by the lake. 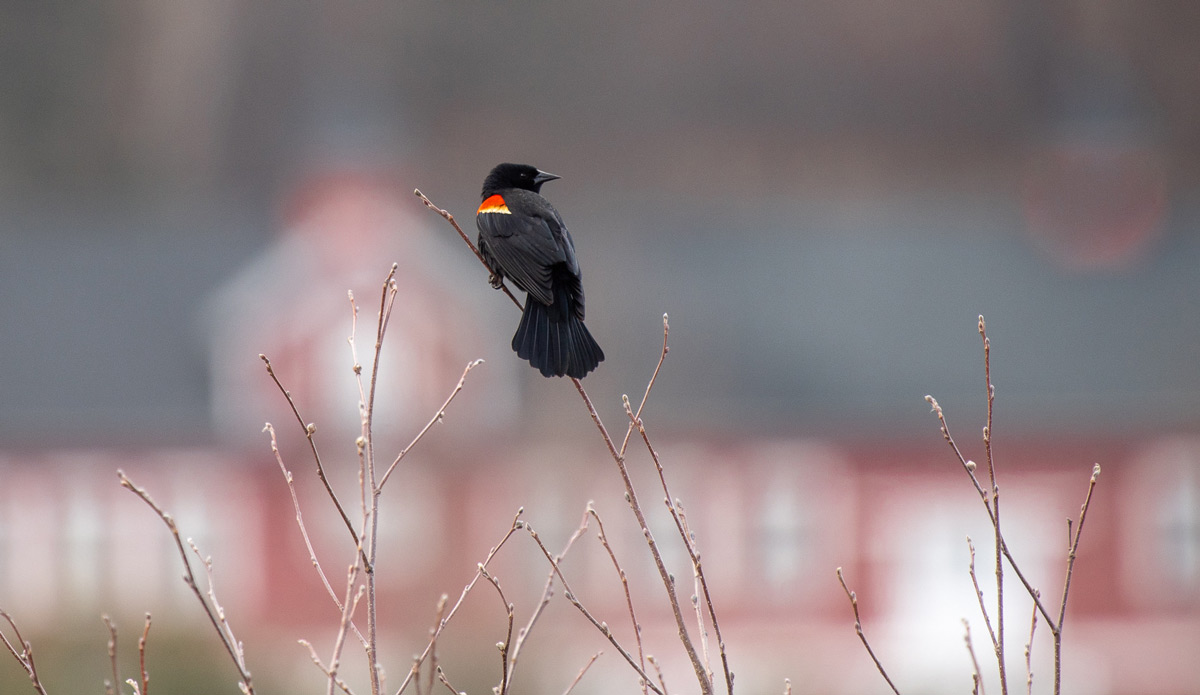