Notes from the Select Board (SB), April 28, Hybrid meeting

Editor's note: 1. The five towns in the Rest of River agreement are: Lee, Lenox, Stockbridge, Great Barrington, and Sheffield. 2. Of the five, Lee decided not to contribute the $35,000 3. Possibly Shatz misspoke when he said the $35,000 "was paid annually for 10 years". The agreement was signed in 2019. See question #1 below. 3. When the request for the $35,000 appeared on the Warrants, attendees asked questions. However, at past Town Meetings, Shatz, our ROR representative, always said he could not answer questions because of ongoing litigation. 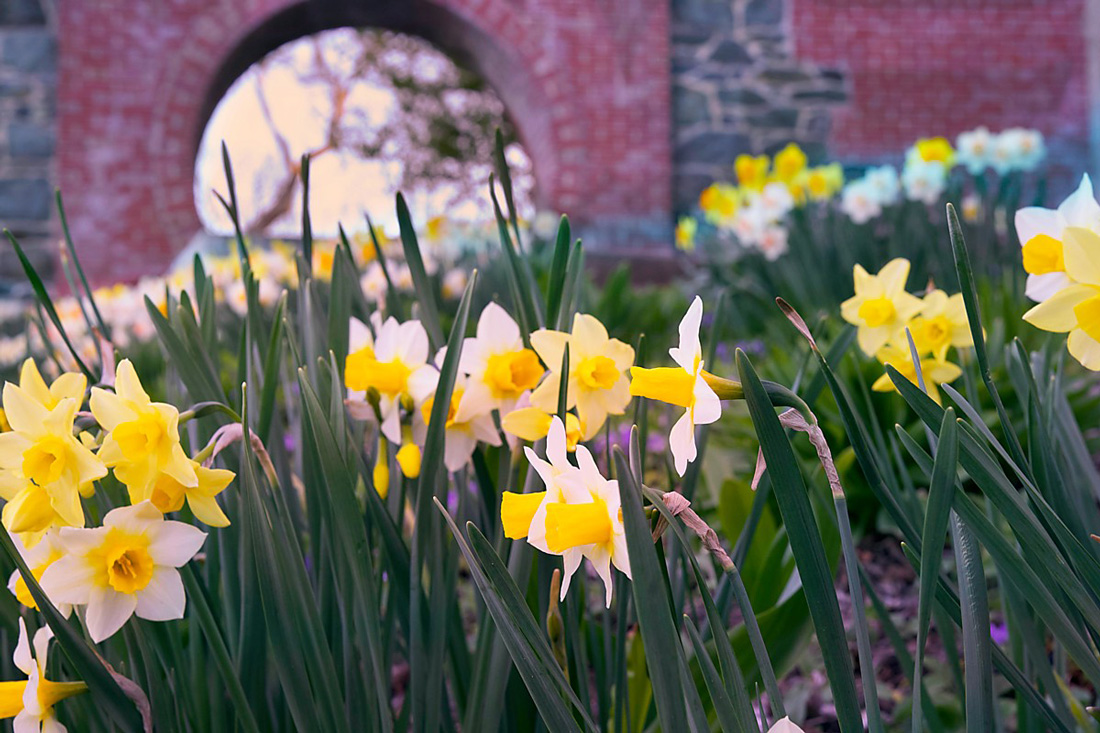