This is a case of the horses and the barn door. Even so, it merits just a few sentences about something Sally Underwood Miller said about preexisting nonconforming lots at a ConCom meeting.

First, our Town Assessor, Michael Blay, mentioned at more than one meeting that the number of property sales is the largest in his tenure as Assessor (over twenty years). For those who wanted development we have had it. Purchasers routinely tore down existing houses in order to build bigger and presumably better. Sadly, it means building to the limits

The problem, particularly around Stockbridge Bowl, is that almost all lots were unbuildable, that is, too small, per our current bylaws. Nonetheless, during this real estate boom, the PB and ConCom approved many if not all special permits.

At a recent meeting, contemplating the result, Underwood-Miller suggested that if it is an unbuildable lot given current regulations, it should remain so and not be permitted. The extant house can stand, and be used, but once it is no more due to fire, old age, or demolition, nothing else can be built on that lot since it is nonconforming.

It is an elegant solution to the problem of placing undue strain on the lake and overbuilding in general. And it is not original. It has been tried in other areas and worked well to retain the character of a community and the environmental integrity.

Just a thought — in a few words. 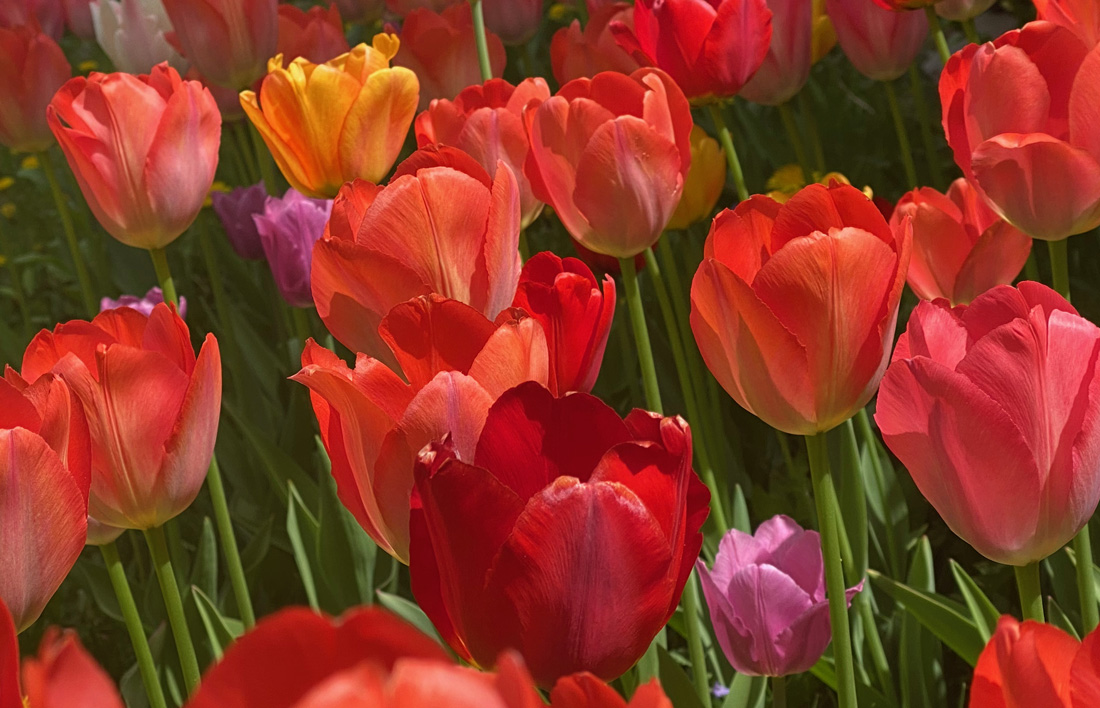