The indictment was brutal. "That on September 18, 1885, Henry Guy Carlton of Stockbridge Massachusetts did feloniously, deliberately, unlawfully and with malice aforethought…entice, lure, and lay violent hands…causing the death of the same against the peace and dignity of the Commonwealth of Massachusetts and the statutes thereof."

News traveled through Stockbridge "on the wings of the wind and before nightfall the murder was the universal topic of conversation in Stockbridge." The body was laid out in Stockbridge House (the Red Lion Inn) and many came to view it. Undersheriff Humphrey tracked the culprit through the Berkshire woods to Stockbridge House and arrested him; the brave sheriff was alone, but well-armed.

Humphrey could not lock Carlton in the Stockbridge jail, because the last inmate, in a fit of rage or a cloud of alcohol, kicked both the window out and the door down. Since there were no new inmates, there was no rush to repair them. Humphrey decided to lock Carlton in a room where the hotel where he was apprehended, and he slept peacefully in a room at Stockbridge House.

The trial was short, and in the end, Carlton was released on a technicality. The judge threw the case out because the victim could not testify in the first place, and in the second place, someone ate it.

It was a fish.

Carlton "did go to a lake in Stockbridge [Stockbridge Bowl] and there did affix a grasshopper, toad, bullfrog, shiner, sucker or worm to a line, rod and reel, and did there and then cast in the waters of said lake and did lay violent hands on a trout, causing its death." Why was it a crime? Trout was out-of-season.

It was 1885. One may ask why the New York Times had such a screaming headline; why the "paper of record" called killing a fish, murder.

Well, the nineteenth century newspaper was just having a bit of fun. Teasing Stockbridge, that quirky, quiet, little village, with a statistical anomaly. Stockbridge was a place almost without crime of any kind. And murder? The words murder and Stockbridge might appear in a newspaper headline only when a local theater advertised a play with the word murder in the title. 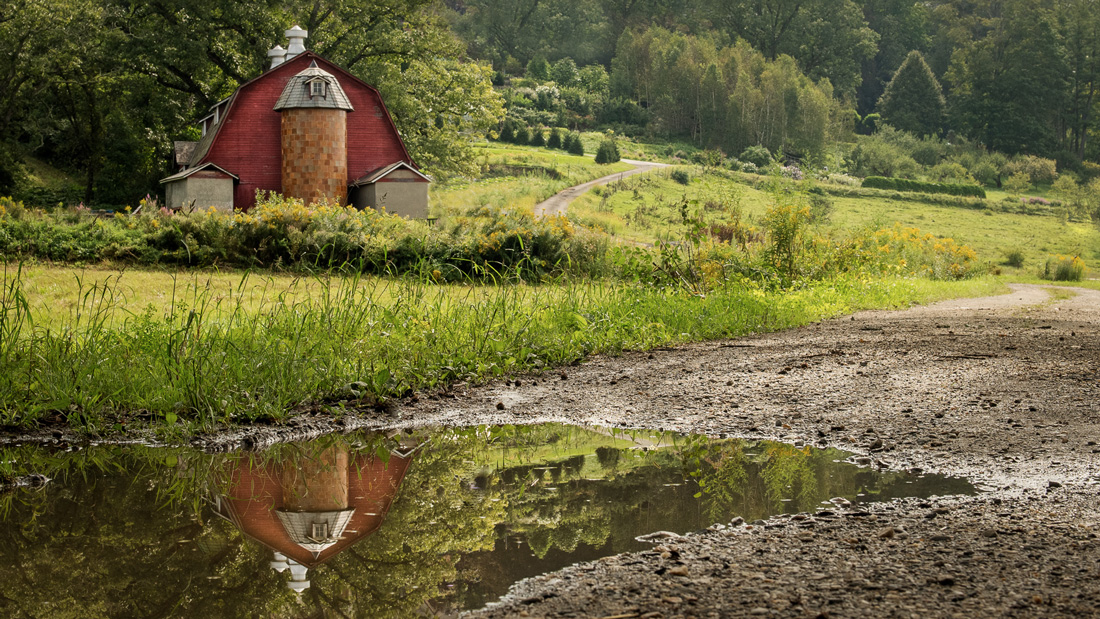