HomeArchiveVol. III No. 12 6/15/2022From the Desk of Stockbridge Police Chief Darrell G. Fennelly

From the Desk of Stockbridge Police Chief Darrell G. Fennelly

This year we go back to full attendance at Tanglewood and we are glad to get back a bit of normalcy. The Stockbridge Police Department and our partners at the Berkshire County Sheriff's Office and the Massachusetts State Police have a wonderful working relationship with Tanglewood and their security team. Each year our season starts off with a public safety meeting with all involved public safety officials and officials from Tanglewood. Then, as per the Town bylaw, Tanglewood submits to me for approval a public safety plan along with the traffic detail plan that includes staffing estimates for each event.

A long time ago our Police Department stopped staffing events at Tanglewood as the difficulties in hiring summer staff became too much of a burden for our small department. We then partnered with the Berkshire County Sheriff's Department to handle the public safety staffing inside and out at Tanglewood. Recent years have seen the addition of the Massachusetts State Police at the gates and on the grounds at Tanglewood. When there are large events such as a James Taylor concert or Tanglewood on Parade our department will add officers to our regular patrol to handle the extra calls for service that come along with larger events. This coordinated dance that we all do only works because of each agency's "buy in" to provide the best public safety practices for the protection of the public and for Tanglewood.

Recently, we made another stop in our town of some individuals who allegedly committed a felony crime in Gt. Barrington. On Thursday afternoon, May 26th the Gt. Barrington Police issued a BOLO (Be on the Look Out) alert for a black Honda with purple accents heading north on Rt. 7. The alert said they were wanted for stealing $6000 from the Berkshire Bank on Stockbridge Road in their town. Upon hearing the alert, Stockbridge Officer Tom Rubino, who was setting up to conduct the daily traffic control during the release of Monument Mountain High School students, realized that a vehicle fitting the description had recently passed by him. Officer Rubino radioed Stockbridge Officer Rosario Messina, who was starting to head in that direction after hearing the alert. Officer Messina observed the vehicle heading north in our town and effected a traffic stop on South Street near the intersection with Main Street. Four individuals from the greater New York City area were subsequently arrested for allegedly stealing $6000 from the counter at the bank after the teller became suspicious of a passport being used as identification by the female member of the group. While the stop and arrest of this group went without incident it could have very easily gone bad had the group tried to flee or fight. This is just another example that we are not immune to felony crime even though we live and work in beautiful Stockbridge. People should always keep their eyes peeled be aware of their surroundings. You just never know. 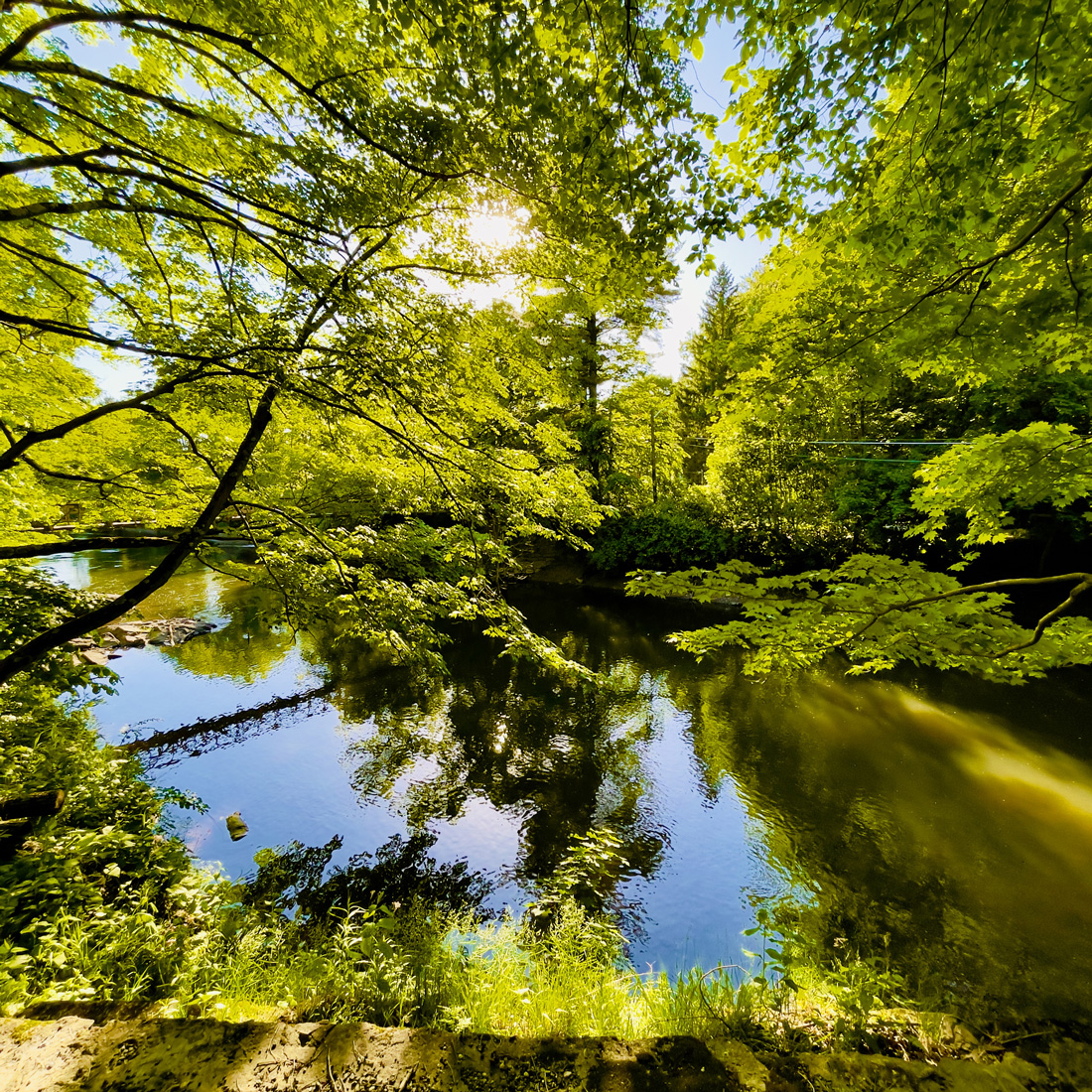