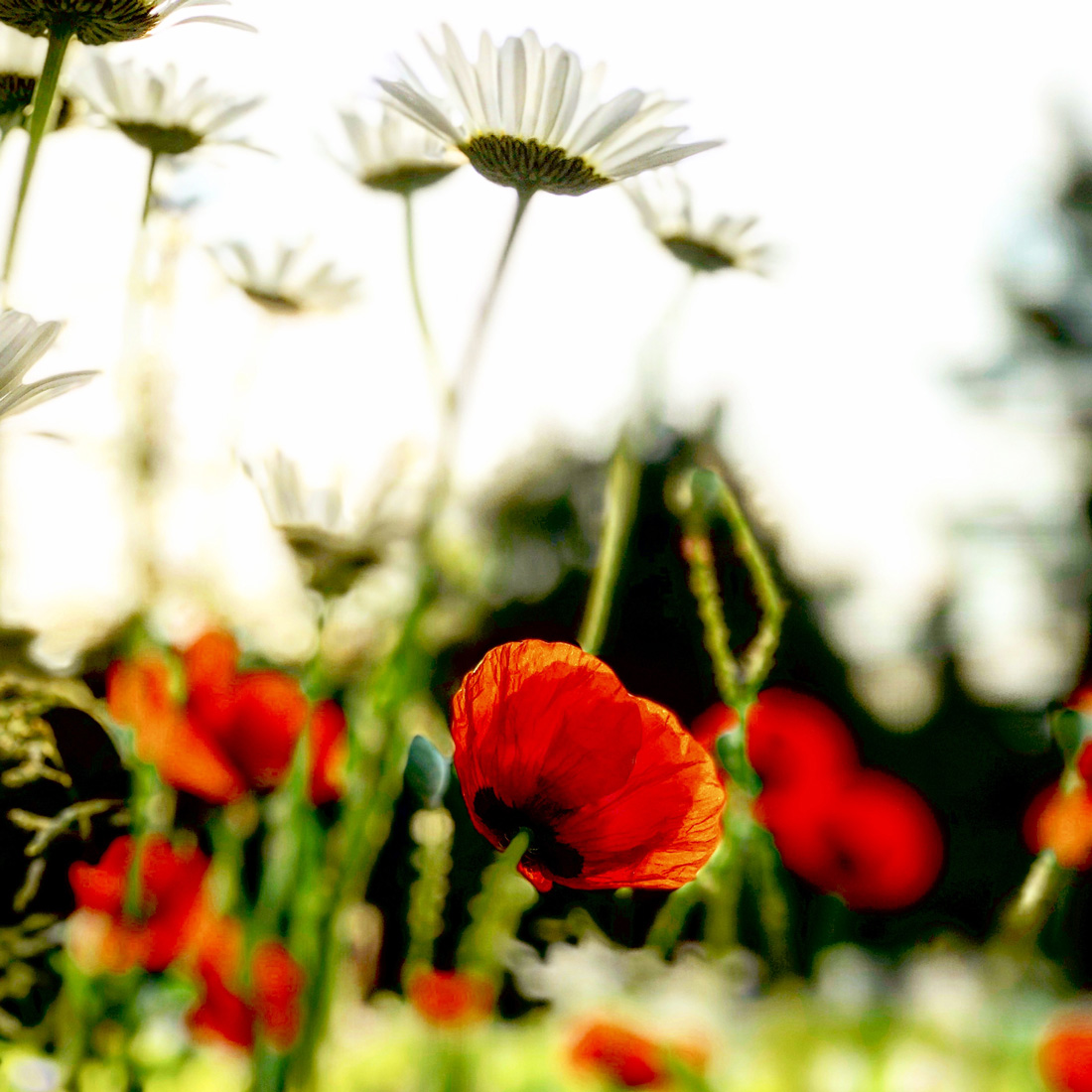 Isn't it lovely? After all these years, Town Hall will no longer be vacant, silent, its windows blank, its timbers moldering. What a long, slow trip it's been.

Obie went to the Main Street business district roughly midblock. He waited — no Williams. Williams was waiting in front of Old Town Hall. Of course — that was the center of town.

That was the original village green, the heart of Stockbridge, where, in 1737, John Sergeant and Timothy Woodbridge, a committee of two, planned and executed the construction of a "30 x 40-foot Meetinghouse". From then until 2006, it was an ever-evolving "center" of Stockbridge.

"So, in 1839," Wilcox summed up, "the Town ended up leasing the same land Hunt offered to sell to the Town 26 years earlier."

After the fire in 1902, work on the 1840 building began. The building was swiveled, front door put in the right rear, an addition and pillars added. You can still spark an argument about the wisdom of those pillars 118 years later.

In 2006, the building was abandoned by folks with half a plan, a back-of-the-envelope cost estimate, and an imperfect sense of history. Town Offices moved to the Plain School. The school just needed a lick of paint to transform it, they said. A proud old building was empty, and the center of Stockbridge shifted.

Ten years later, in 2016, two organizations expressed an interest in the structure — the Norman Rockwell Museum and the Berkshire Waldorf School. An Old Town Hall Reuse Committee was formed and folded. There was less movement than a stir in the air.

2022: At last, our "center" will be restored; it will be loved and come alive as old Town Hall becomes the Waldorf School. It will be full of activity and the sound of children.

That's the story: 16 years and much more than $16 million dollars later, old Town Hall is a school, and the old school is our Town Offices. The Hall rests on land we could not afford to buy it leased for almost 200 years — only in Stockbridge 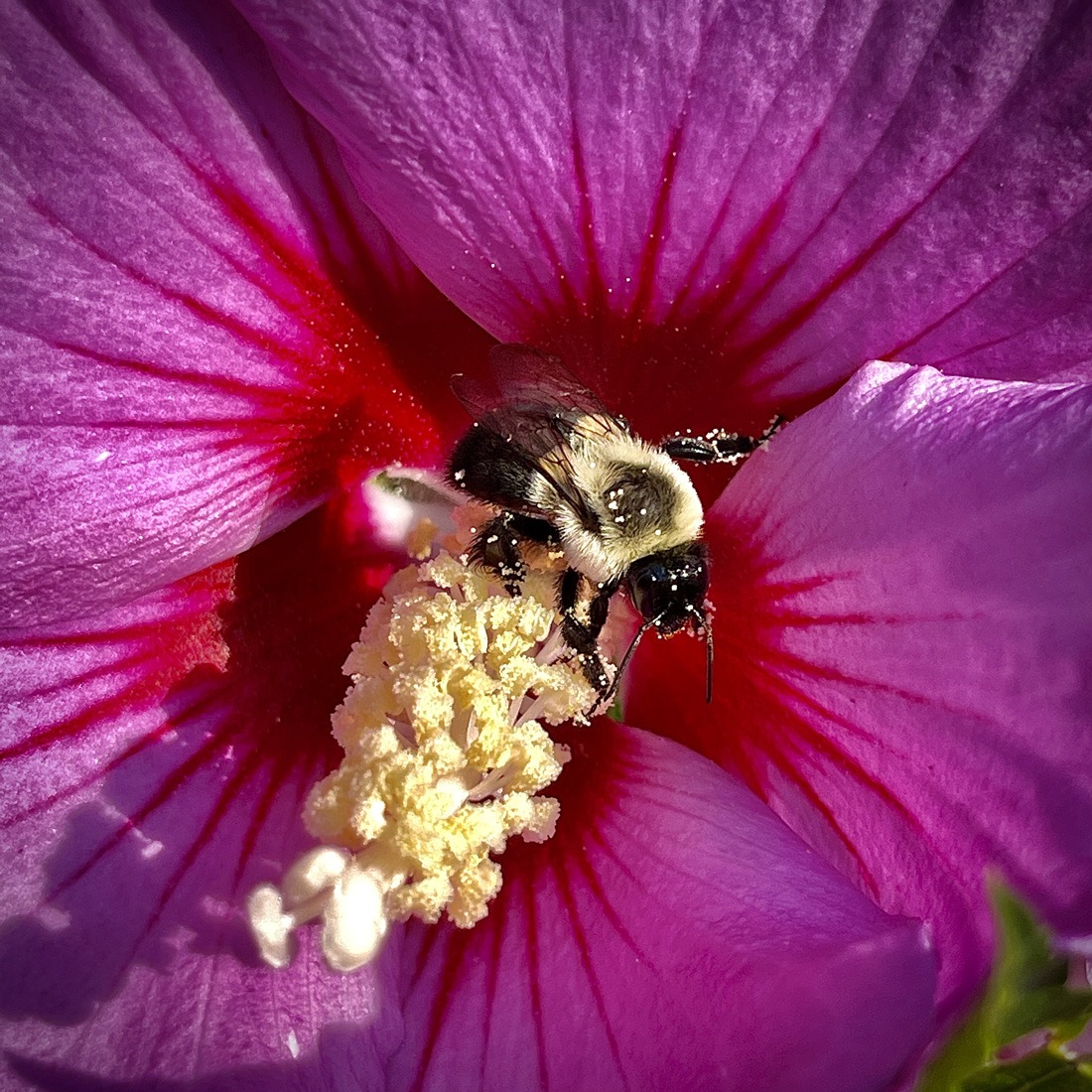