Twenty-nine percent of our registered voters voted in the town elections this year. In an era of change, growth, new challenges and age-old problems, with the future of Stockbridge at stake and a cry for more open government, we could not interest more than 29% of our registered residents to vote on issues and people who will shape what becomes of this town.

We are a weary, divided 29%. Big development folks are no doubt continuing to make election plans. I hope they research and document the basis for their plans as the current Select Board is now beginning to do. Who will be better off? How will the developers and their supporters prove it? Research and data are critical. But prove the need first. A mini-building boom happened while we debated cluster housing /open space. Where are we now?

What of the 71% who did not vote? It would be hard to blame them for finding that the proposed development bylaw proposal was hard to understand. Or for confusion about oversight at the Bowl and competing plans to control weeds. Perhaps they were just weary too, not interested. At times we have seemed like a mirror image of the national divide. At times, things have been said and done that do not seem like the old Stockbridge, more like the dysfunctional Washington of our bad dreams come true here.

What about the people who seem to be footing the bill for much of the budget? Second homeowners pay taxes but cannot vote. Surely, they deserve to be heard. Residents hold the town together and grapple with everyday issues. We live here. But only 29% voted. Awareness and personal interest drives voting. The more you know, the more you understand. In the age of opinions masquerading as facts, hidden agendas, political gamesmanship, outright lies, and unprecedented self-interest, many people are weary.

Voting is serious business. Uninformed voters are too common. Non-voters are far more common. We should not hire consultants to push agendas. We hire them to find facts. And we are perfectly capable of doing much of our own research before we jump on bandwagons. If you don't vote, you get what you get in the end. If we want Stockbridge to keep being Stockbridge, all of us need to do our homework, speak up, and vote. 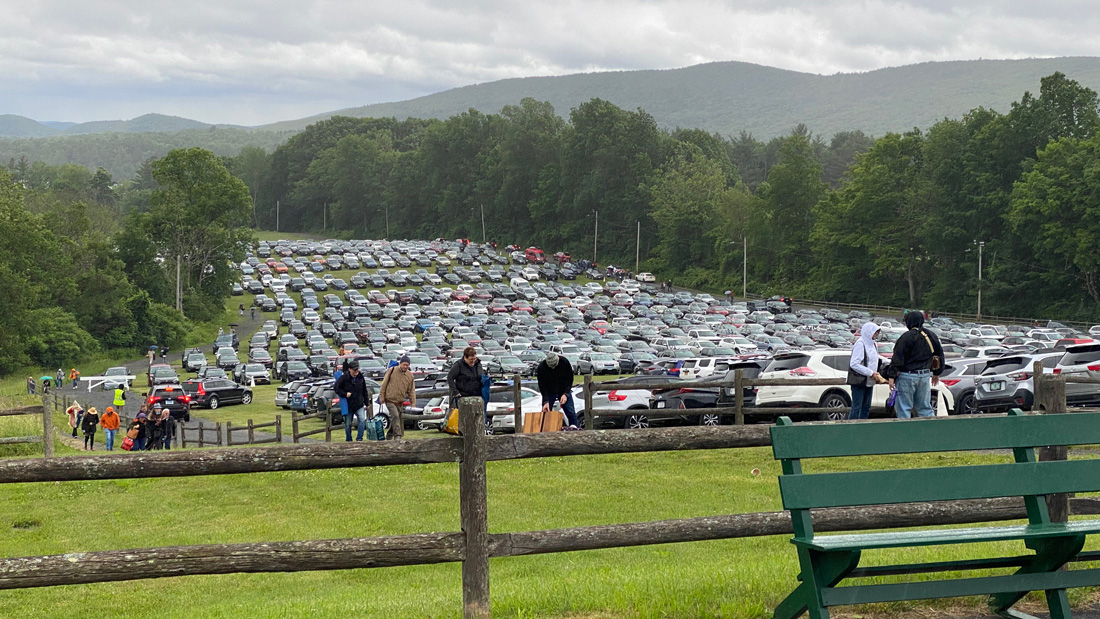