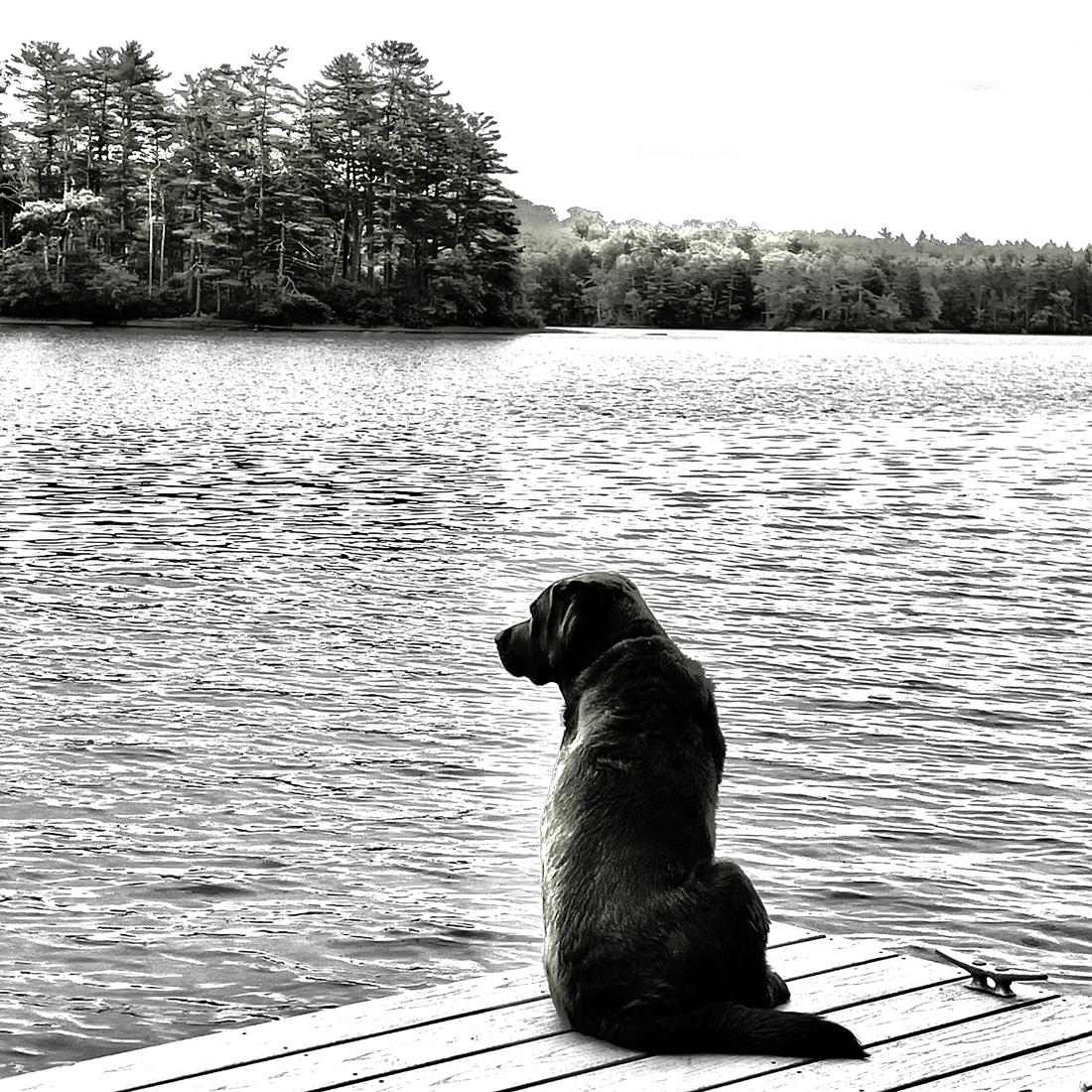 Now We are Two

There is an old story much loved and repeated. It is about a Stockbridge woman who walked over to her friend's house one morning and arrived fully flummoxed.

"My dear, what is the matter?" her friend asked.

The woman explained, "I saw a person walking on Main Street that I did not know!"

True or apocryphal, those days are over. As Stockbridge grows and changes, we don't know every face on Main Street. Yet, no matter how much our population or economic base changes, we want a strong community — as it once was — as it might be again. A local newspaper is one way to achieve that, and now we are two.

It was a January afternoon in 2020. There were about a dozen people sitting around my living room. I was trying to sketch out the reasons to create a Stockbridge newspaper. There were two: a strong community and an informed electorate.

By 2020, I had attended 40 Town Meetings, maybe more. One thing never changed: at times folks were hearing about an issue for the first time just minutes before they were asked to vote. A local, very local newspaper could inform the townsfolk about the issues long before Town meeting, and now we are two.

The second-ever newspaper in Berkshire County was the Western Star; published in Stockbridge in 1794. SU does not face two problems that early newspapers did. The Reverend Orville Dewey wrote about "an abominable smell caused by something in the manufacture." Although a sober and religious man, Dewey wrote, "Gentlemen, it is a stink."

Another reader complained about the ink coming off on his fingers as he turned the pages. Whatever else SU may face going forward, a digital newspaper avoids both those old-time inconveniences, and now we are two.

Stockbridge Updates has grown, hopefully, because we give the public what it wants. They want to know what's going on, and what our elected, appointed, and paid officials are up to. They want a place to voice opinions and concerns. They want to see a nice-looking issue. Thanks to talented photographers and the beauty of our village, SU is lookin' good.

The first issue appeared in August 2020, eight months after that January meeting, and now we are two. Thank you. 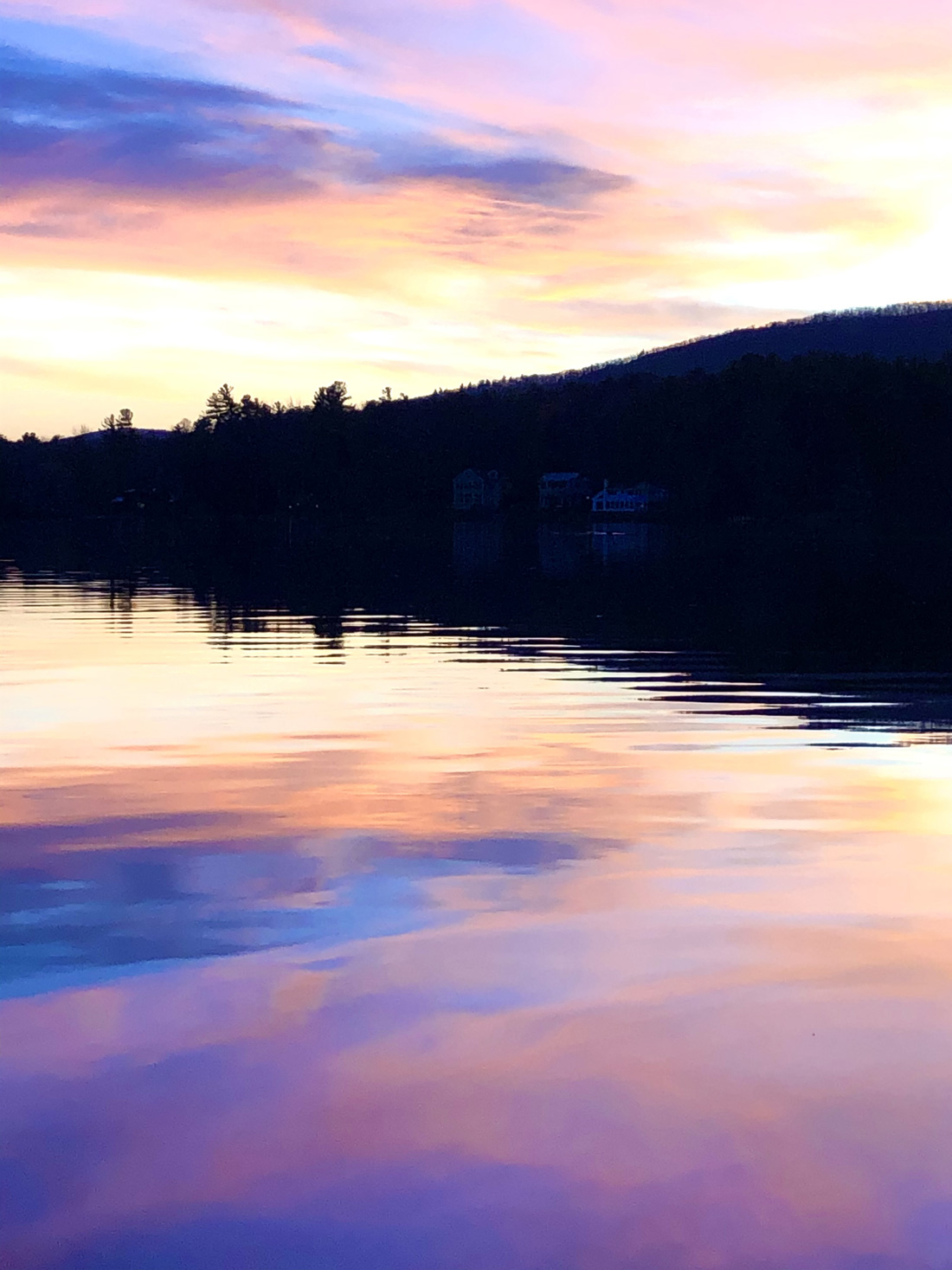