In 1909 The Boston Post in an effort to boost newspaper sales started the tradition of distributing gold headed walking canes. The publisher, Edwin Grozier distributed 700 canes to many towns in Maine, New Hampshire, Massachusetts and Rhode Island.

The canes were awarded to the oldest surviving male in town although after much controversy eligibility was opened to women in 1930. The tradition of handing down the canes was considered a sign of respect to those who had lived a long life. In 1900 life expectancy for males was 49.7 years and females 50.9 and it was a public curiosity to read about friends and neighbors who in many cases had lived well into their 90's.

Stockbridge and several surrounding towns received a Boston Post Cane. Lee and Lenox carry on the tradition of presenting their cane to their oldest resident in town. Surprisingly Williamstown, Becket and Hinsdale are the only other towns in Berkshire County I could confirm still have a cane.

So — where is the Stockbridge cane? What happened to it over the years? Many people claim to have never seen it while others claim it has been lost forever.

I became curious and asked that question myself. I visited several town halls in Massachusetts and Maine where in many cases the canes were still prominently displayed and actively awarded to their oldest residents. However, there are still about 250 towns in New England with no current record of use or display. But what about the Stockbridge cane?

I visited the Stockbridge Town Hall and was surprised to learn that yes, our cane too had been lost, albeit temporarily. It was awarded to the oldest Stockbridge resident many years ago and then promptly forgotten. Time went by and even though a handful of people questioned its whereabouts, memories faded and eventually few in town remembered the cane, its meaning or significance.

Years later rummaging through a closet in an old house in Stockbridge an heir to the recipient of that cane from many decades earlier finally found what many people thought was very lost.

The Stockbridge cane is now secure and well cared for in the Stockbridge Town Hall. For those of you who want to participate in its history just make an inquiry at the town hall. It's our cane, found, honored and 113 years old.

Next issue: Stephen Fradley: The Story of the manufacturer of the cane by my Great Grandfather, JF Fradley and Co. of NY 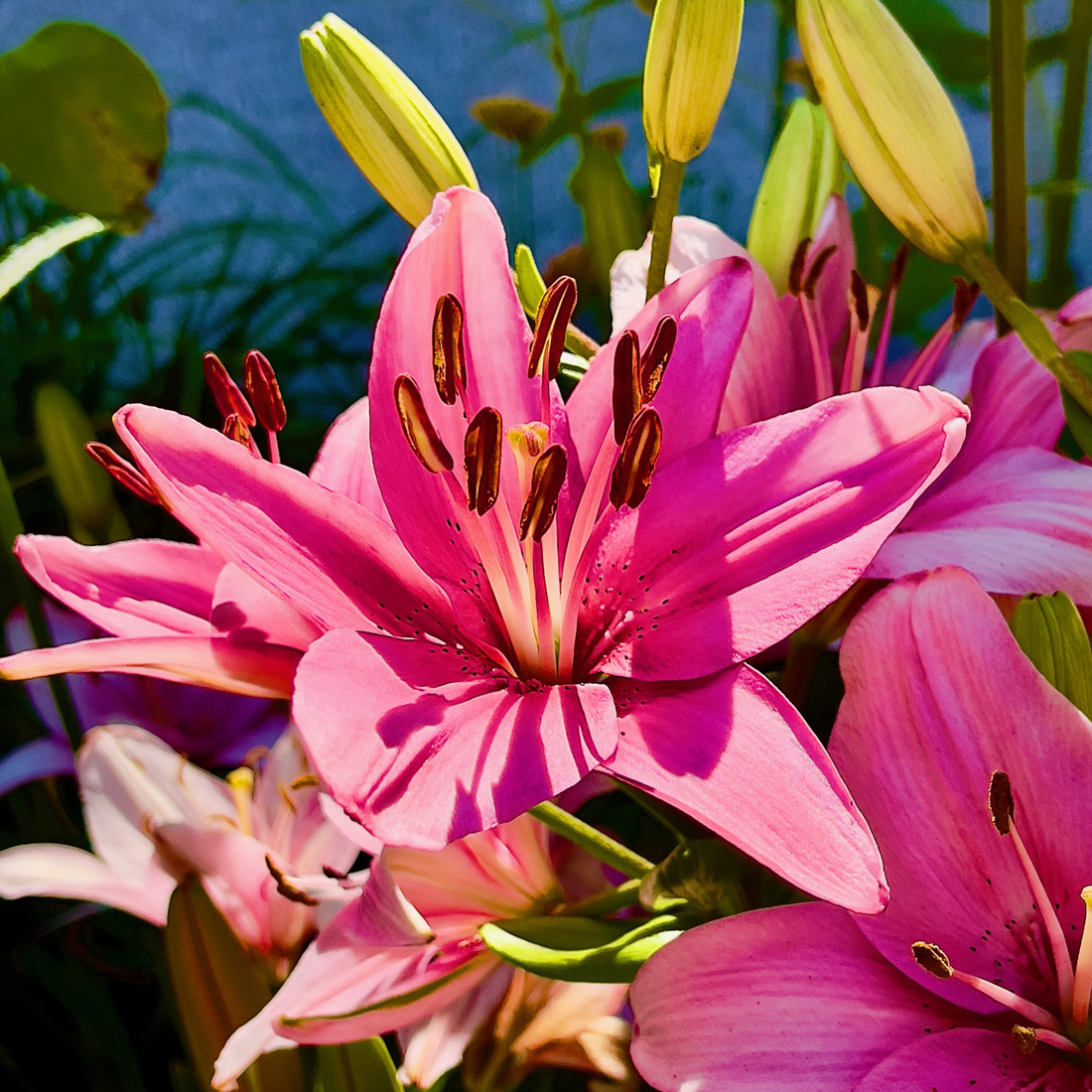