HomeArchiveVol. III No. 16 8/15/2022History of the Stockbridge Sinfonia

History of the Stockbridge Sinfonia

The Stockbridge Sinfonia originated in the summer of 1972 as an informal chamber group. Among the founders were flutist Joy Graubard Dronge, violinist Teresa Furtado Ouellette, and conductor Leonard Marcus.

That same year, the group moved rehearsals to a classroom at the Stockbridge Plain School and then to Procter Hall in the Stockbridge Town Hall. By 1977, the group was known as the Stockbridge Chamber Orchestra and presented concerts year-round in venues from Connecticut to New York. The musicians, many of them retired professional musicians or music teachers, ranged in age from thirteen to ninety, a statistic that is true today.

In 1989, the group became the Stockbridge Sinfonia. By 1992, weekly rehearsals beginning in May culminated in several public performances at the end of the summer. Post-concert sessions provided an opportunity for interested musicians to join the group reading through the Brandenburg Concerti, Beethoven symphonies, and other pieces suggested by the musicians.

In 1996, following the death of violinist Al Ludwig, a fund was established to encourage student participation in the orchestra. Three students joined the orchestra that year and received awards from the fund.

In 2002, the group moved rehearsals to the Berkshire Country Day School in Stockbridge.

In 2003, Simeon Loring, who joined the orchestra in 1985 as a clarinetist, became the orchestra's conductor and music director. He encouraged young musicians and allowed participation from anyone willing to put in the practice time.

In 2006, the orchestra became a 501(c)3 organization thereby the orchestra could seek funding from cultural councils, businesses, and foundations.

In 2018, Tracy Wilson became conductor and music director. Her tenure has seen collaborations with other arts organizations including the Berkshire Music School and Berkshire Children's Chorus. As Board President since 2004, Christine Singer built an amazing leadership team.

Over the years, many people have supported the orchestra as coaches, board members, volunteers, and donors.

All concerts are handicapped accessible. Venues have included the Norman Rockwell Museum, the Round Stone Barn at Hancock Shaker Village, the First Street Common as well as area churches and school auditoriums. Join us for beautiful music. 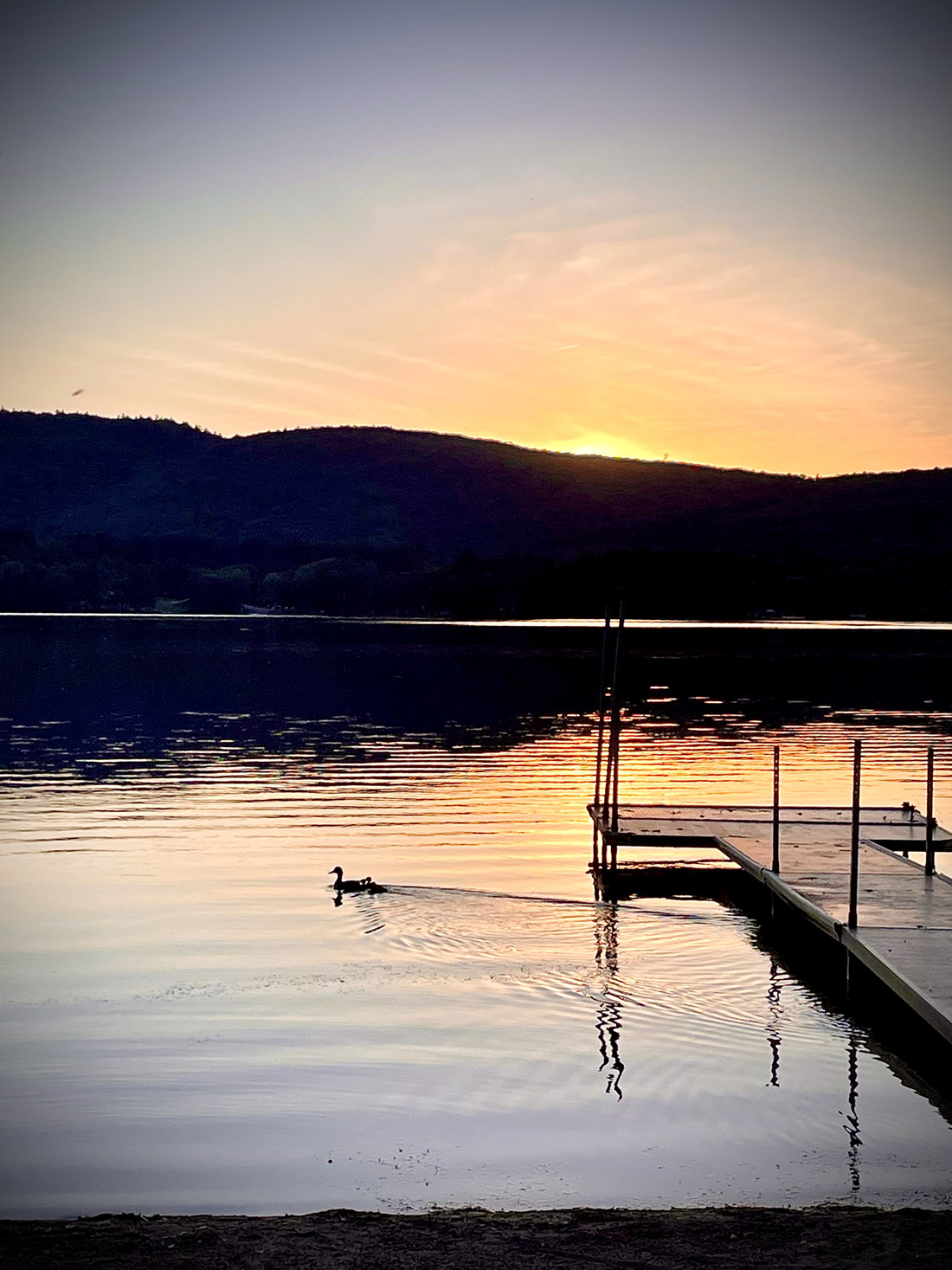