Notes from the Select Board (SB) meeting, July 28, Hybrid meeting

Editor's note: 1. The Governor's extension allows voting members to participate via Zoom and other amendments to the Open Meeting Law established during COVID19 2. The intention of the oval painted in the center of Red Lion corner is that every car keep the oval on the left as they proceed and as they turn. NOT drive over it. This slows traffic and creates "lanes" so more cars can proceed more safely 3. The perks in any state in the USA are always granted to the citizens of the state only. 2. Please see chart prepared by Michael Canales in response to White's request giving examples of tax increase/decrease under RTE 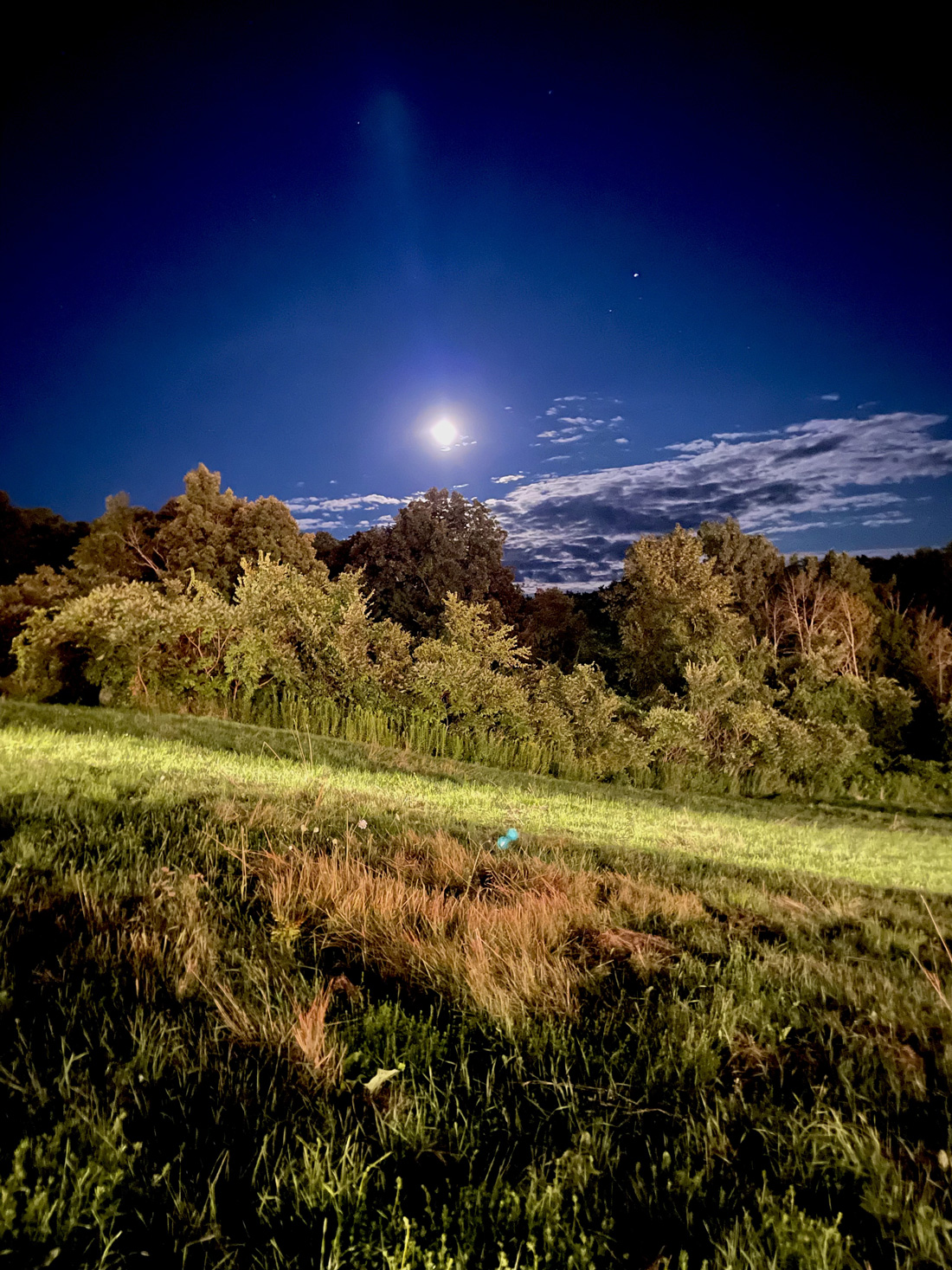