HomeArchiveVol. III No. 16 8/15/2022Notes from the Zoning Board of Appeals (ZBA) meeting, August 2, Hybrid meeting

Notes from the Zoning Board of Appeals (ZBA) meeting, August 2, Hybrid meeting

On August 9, after a site visit, the Zoning Board of Appeals (ZBA) granted variance for 8 Hawthorne by a vote of 4 – 1. The Chair disagreed saying the conditions vary from the bylaw and do not meet the condition (hardship) alleged for granting a variance.

Editor's Note: 1. Certain things said in previous meeting seemed to change: the square footage of house changed from 3700 to 6,500 square feet and the position of the 8' section of the wall stated as 35' long appeared to change from the front to the east side. 2. It was surprising that the ZBA voted without taking advantage of tools at their disposal — they can hire an engineer at the applicant's expense to answer the questions they asked. They can ask Stockbridge Town Counsel to attend meeting to interpret law. It is not the job of the attorney for the applicant to interpret the law for Town Boards. It is the job of the applicant's attorney to make the best case for the applicant. Finally, ZBA can ask for a continuance to inquire of Town employees if their opinions were accurately reported. 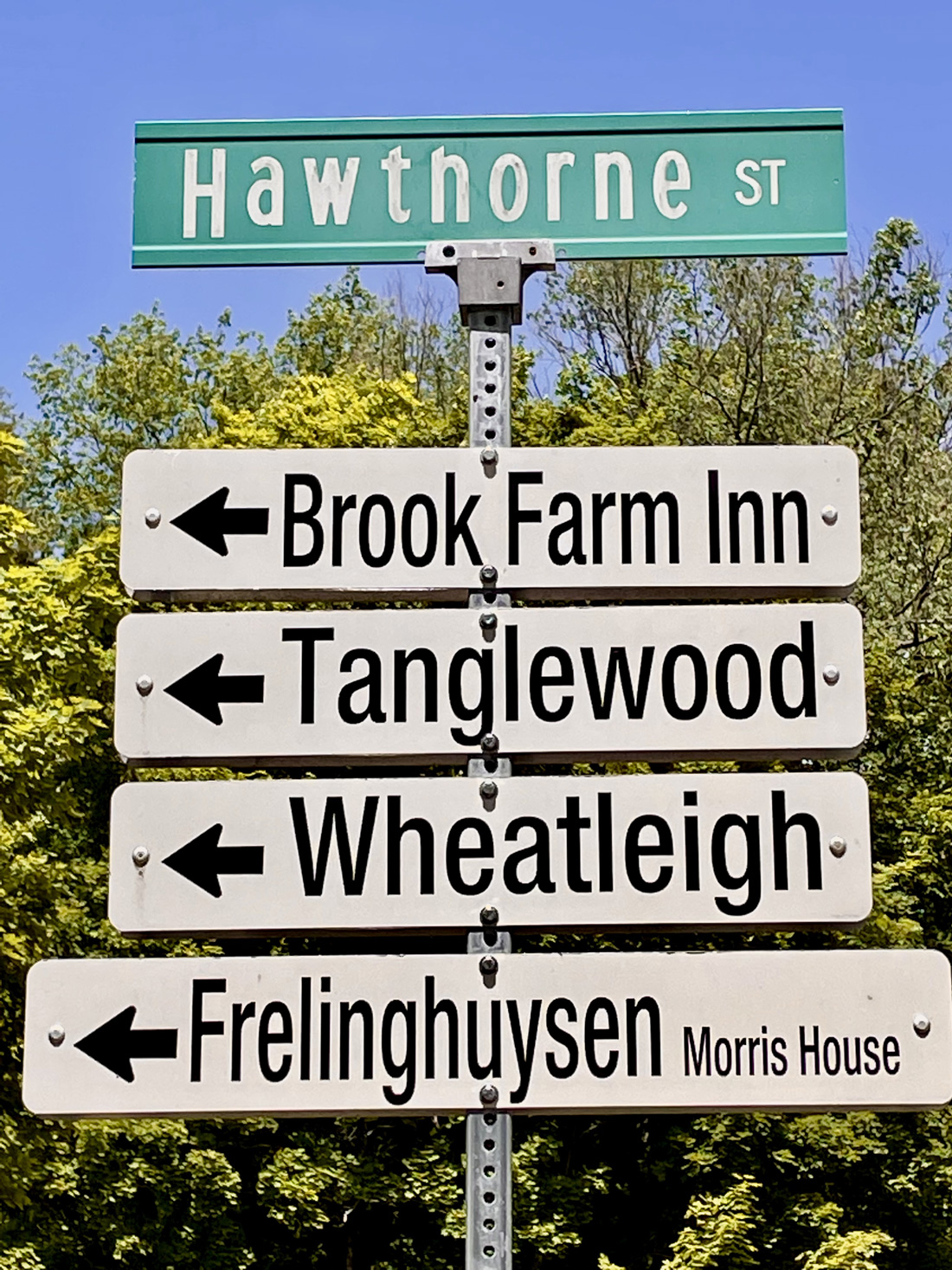