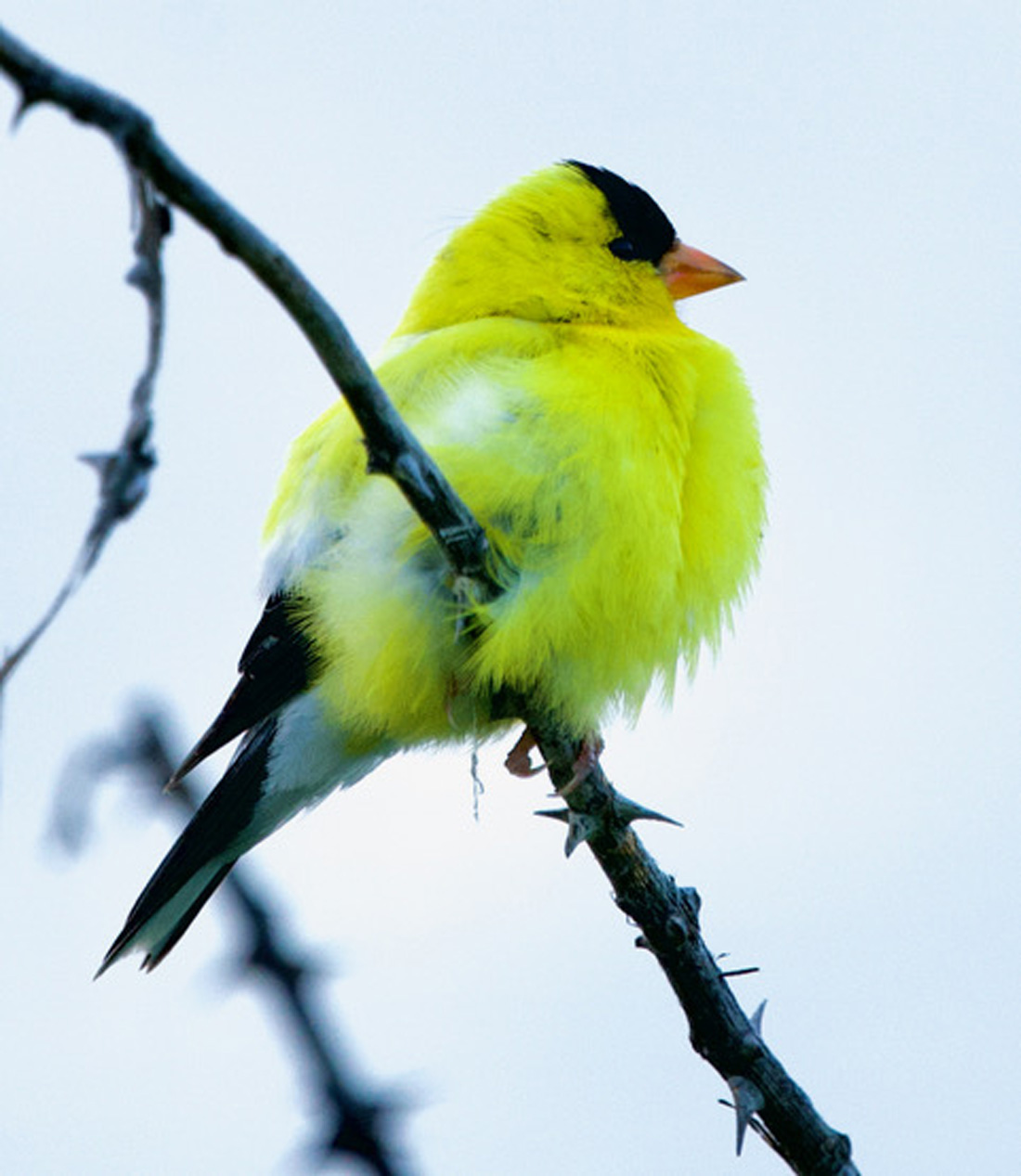 Select Board Meeting, August 11: I Never Would Have Believed It

Many years ago, Ida Mae, put on her hat and sallied forth, the perennial candidate. She stated the issue and her position.

A reporter said, "but Ida Mae, that's not a correct statement of the issue."

Ida Mae positioned her hat more firmly on her head, and replied, "I've made up my mind, sonny, don't bother me with the facts."

In Stockbridge, in a public meeting...

Folks were defining an important issue in divisive self-serving terms

There was name-calling and sharp words were used

Truth was held hostage to grievance

Unheard of in Stockbridge

Assertions were running ahead of facts

The issue was buried in verbiage and tamped down in emotion

Snide asides in a chat-sidebar

Threats if one side did not get their way

I never would have believed it — any of it — it could never happen Stockbridge — not in a public meeting — not recorded for posterity.

A long time ago, in another Berkshire village, there was a kerfuffle. It devolved into far more heat than light with nasty attacks on Select Board members.

In the midst of the nastiest bits, someone wrote the newspaper and reminded everyone that members of town committees, commissions, and boards were volunteers. They worked tirelessly for the benefit of the town without any but slight remuneration. If they were also working without support, an occasional thank you, and a soupcon of civility — why would they continue? They didn't. They quit and it was hard, for a while, to find replacements.

There are the facts, the positions people hold, and their reasons for holding those positions. Some are concerned about the Town, others self-concerned; some are well-informed; others not. Please consider it all, and please, please modify your tone. 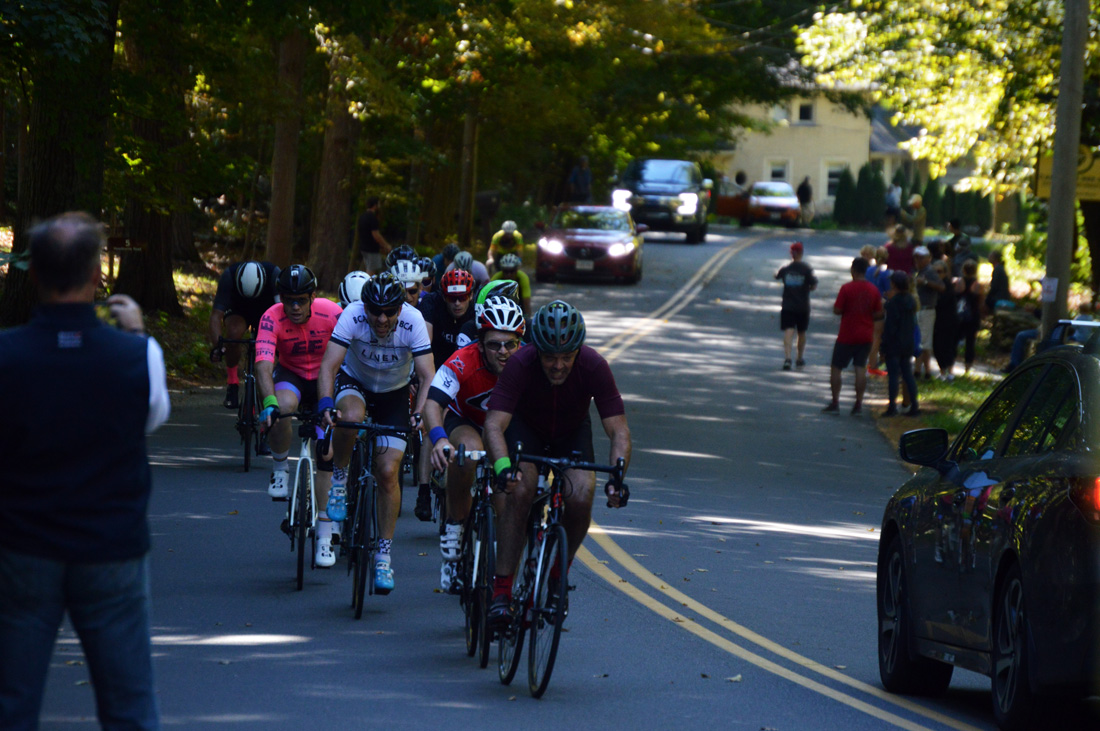