Who is the Manufacturer?

How Edwin Grozier, the Publisher of the Boston Post came to choose a gold headed cane to promote his newspaper we will probably never know. There were certainly other novel ways he could have considered to increase sales.

However, a cane it was meant to be.

The cane was crafted from an ebony shaft, a steel ferrule and an engraved 14 karat gold head. The ebony shaft was imported in 7' lengths from the Congo (under Belgium rule at the time) allowed to season for six months, cut to length, turned on a lathe to specifications, lacquered and polished.

The gold heads were inscribed "Presented by the Boston Post to the oldest citizen of (name of town) " - "to be Transmitted". The Board of Selectmen of each of the towns were to be the trustees of the cane for safe keeping and presented to its oldest citizen.

The manufacturer of the canes was a NYC 2nd generation immigrant named Joseph F. Fradley. He was by trade a silver chaser having learned his trade as an apprenticeship with a firm named Wood & Hughes, NYC.

Joseph Fradley opened a factory in 1868 on the corner of Broadway and Cortlandt St, NY and began chasing for the trade. It wasn't long before he had a staff of between 25 – 30 chasers under his employment.

By 1870 the business grew allowing him to move to 68 Nassau St. where he introduced the production of gold headed canes which were fashionable at the time. The venture proved so successful he moved his office and factory to 18 John St in 1873 and added silver novelties to his production.

J.F. Fradley and Co. moved his office to 21 John St and then to 23 John St. circa 1875. His factory was located at the corner of Pearl and Frankfort St's. Another move to Silversmiths' Hall, Union Square, NYC in 1891 completed his moves.

According to The Jewelers Circular, dated Fed 20, 1894. "The silverware produced by the firm shows the result of artistic workmanship, and to secure the latest novelties, Mr. Fradley takes annual trips to Europe."

Stockbridge is fortunate to have kept its cane. Hundreds have been lost throughout New England.

Editor's note: The author of this article is a Stockbridge resident and the Great Grandson of Joseph F. Fradley. 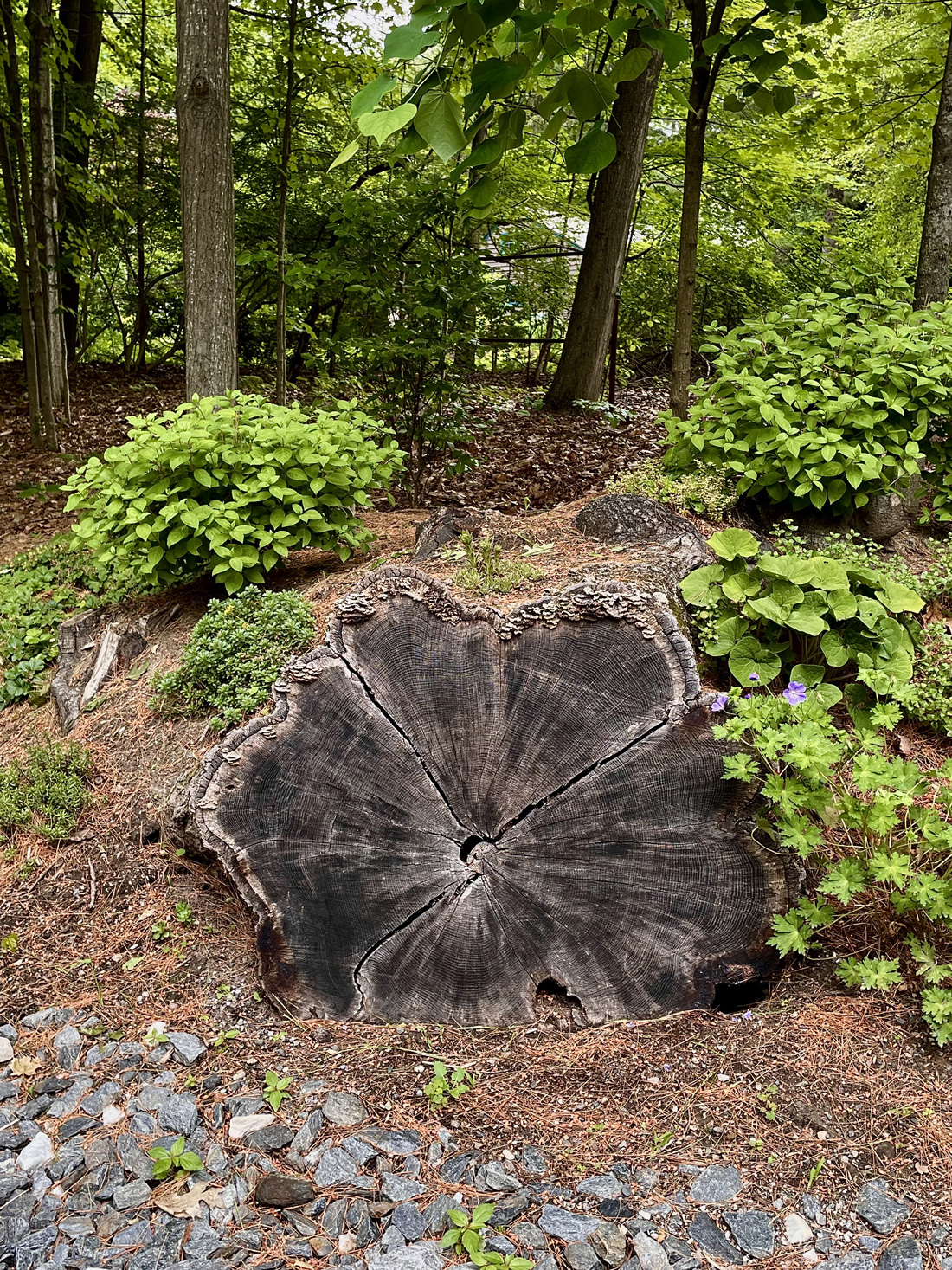